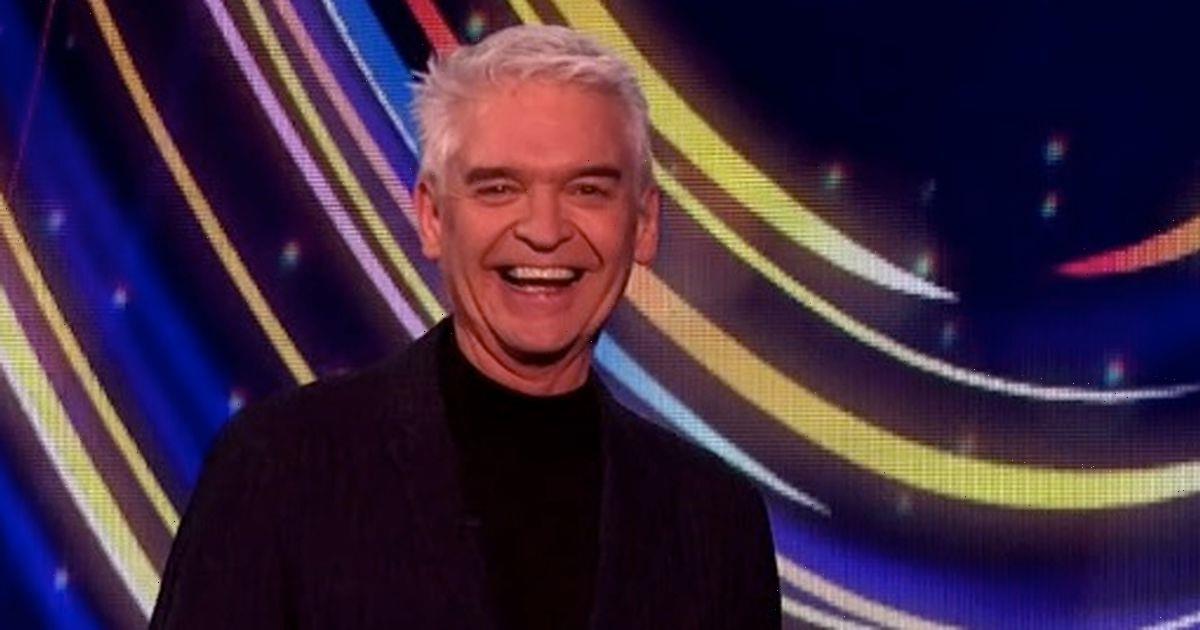 Phillip Schofield wished his co-host Holly Willoughby well on Sunday's Dancing On Ice after she was forced to pull out due to testing positive for Covid-19.

The presenter, 59, was forced to present the hit ITV skating show alone as his co-host, 41, isolates at home.

Addressing Holly's absence, Phillip said: "As you can see, Holly isn't here tonight. We found out just a few hours ago [she tested positive for Covid].

"I know what it's like to watch this show from home, really weird, Holly get well soon, lots of love!"

It comes after a spokesperson for Dancing On Ice announced the news earlier on Sunday, they said: "Unfortunately, Holly Willoughby is unable to host tonight's show after testing positive for Covid-19.

"We look forward to Holly returning for the Dancing on Ice Live Final."

ITV has confirmed that Holly will return to her hosting duties for the live final, which airs on Sunday 27 March. The finale was postponed for one week due to a schedule shakeup by ITV.

Dancing On Ice was due to air its final episode on Sunday 20 March, but it was pushed back by a week to make way for the FA Cup Quarter Final.

The presenter missed hosting This Morning for a week and was replaced by Stephen Mulhern for one episode of DOI as he was forced into isolation.

Phillip announced the news as he shared a photo of a positive lateral flow test on his Instagram story in January.

"Well b*****ks," he wrote alongside the snap of his positive lateral flow test. "Currently just a slightly sore throat."

Holly is yet to share her recent health update with fans on her social media page.

The day before ITV's announcement, Holly shared a photo of her broken vacuum next to her dog Bailey.

She wrote in the caption: "Dyson update… my dog ate my hoover…"

Stay up to date with all the latest news on this year's Dancing On Ice by signing up toOK!'s daily celebrity newsletter .

Dancing On Ice continues on Sundays on ITV.