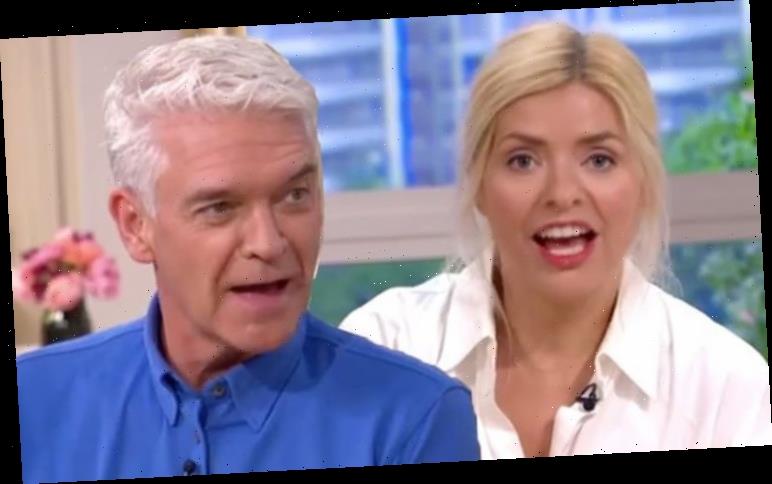 This Morning presenters Phillip Schofield and Holly Willoughby welcomed Stephen Mulhern onto the show today as the ITV host discussed Catchphrase returning to screens. Stephen revealed he’s been filming new episodes of the quiz show but when Holly confessed to being a big fan of the show, Phillip shut her down and slammed the idea of them taking part.

Stephen explained how Catchphrase will look a little different when the new episodes air and detailed the challenges he faced as a host.

Holly revealed she “loves” watching Catchphrase and joins in guessing the correct answers with her children.

After hearing her confession, Stephen implored the co-hosts to come onto the show and give it a go.

But when Holly admitted she has a competitive nation, Phillip remarked: “It would be a nightmare.” 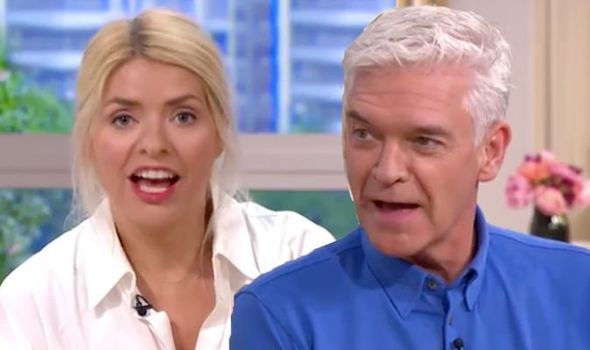