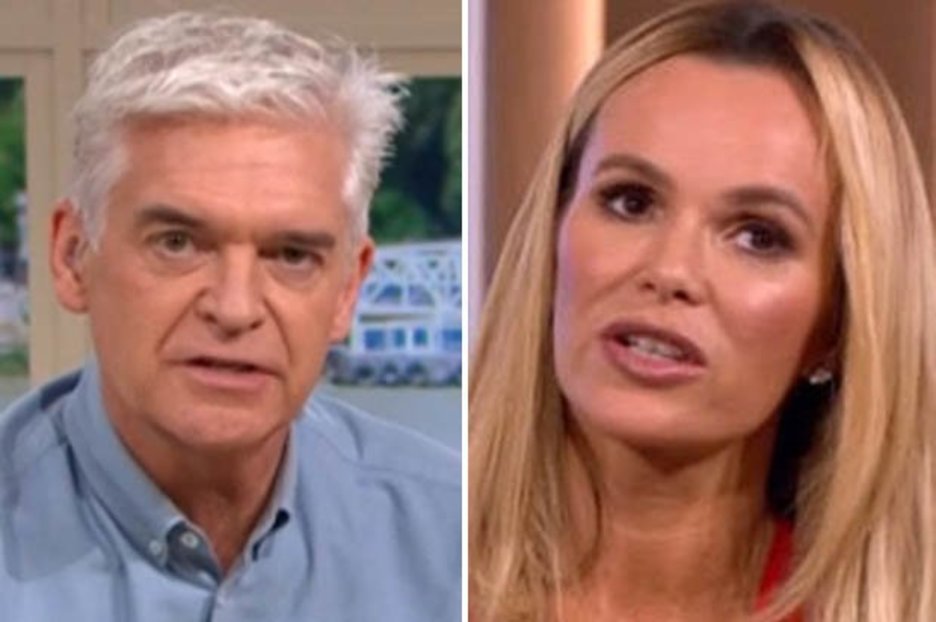 The ITV This Morning presenter revealed he’d had a “sad weekend” last night amid rumours of a feud with Amanda Holden.

Phillip Schofield, 57, spoke out on Twitter last night after a source claimed he had pushed for Rochelle Humes, 30, to present alongside him instead of Amanda last Christmas, when Holly Willoughby was hosting I’m a Celebrity.

“When you try for 35 years to be the easiest, most fun person to work with and you read such hurtful and wildly untrue stories from nameless ‘sources’.

“Obviously I’ll take it on the chin. I just hope you know me better.”

Phil, who is usually cheery, looked a little downcast as he hosted This Morning with Holly, 38, today.

And viewers seemed to notice, judging by the Twitter reaction.

One commented: “Phillip Schofield looks like he’s had the wind taken out of his sails by that Amanda Holden story.” 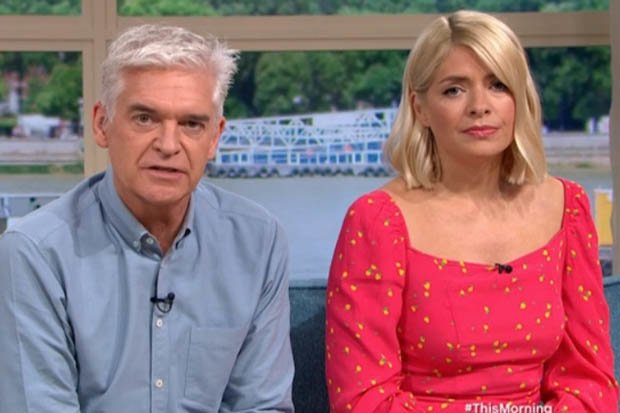 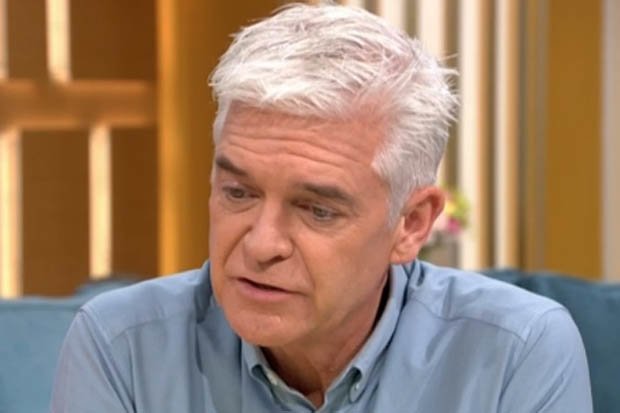 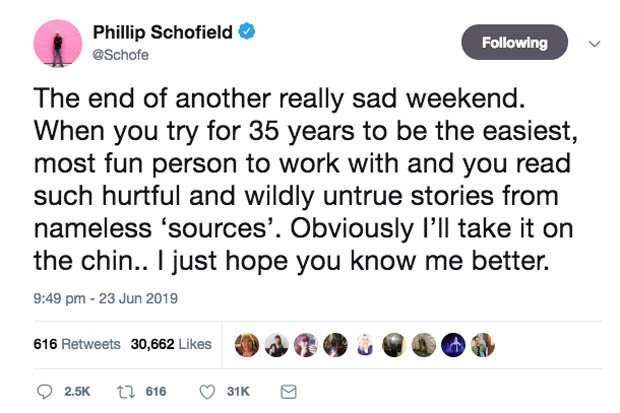 While another added: “Ooh Phil and Holly already very nervy on This Morning.”

A third chimed in: “Phil’s off to stick pins in his Amanda Holden effigy.”

A source had told the Sun: “Phillip actively campaigned for Rochelle Humes to get the job despite Amanda being more experienced — and having been told privately she’d got the gig.

“She feels Phil unfairly used his powers of persuasion. 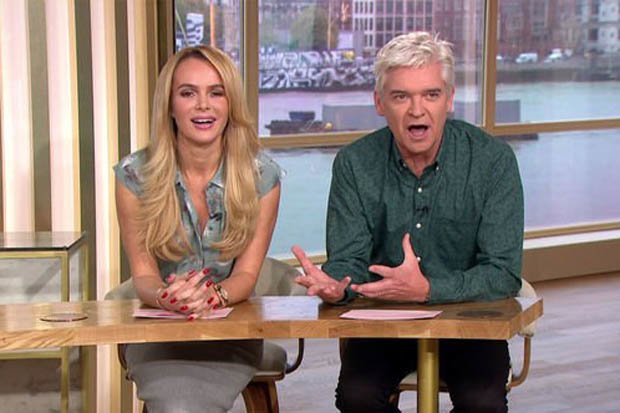 “She was told he’d chosen Rochelle because she was easier to ‘manage’ on air – and understandably that incensed her.”

A representative for This Morning has said in light of the claims: “Presenter line-ups on This Morning change regularly and final decisions on these line ups are made by producers and not the presenters.

“Phillip Schofield is a much-loved broadcaster and part of the ITV family. He is a consummate professional and held in high regard at ITV.”