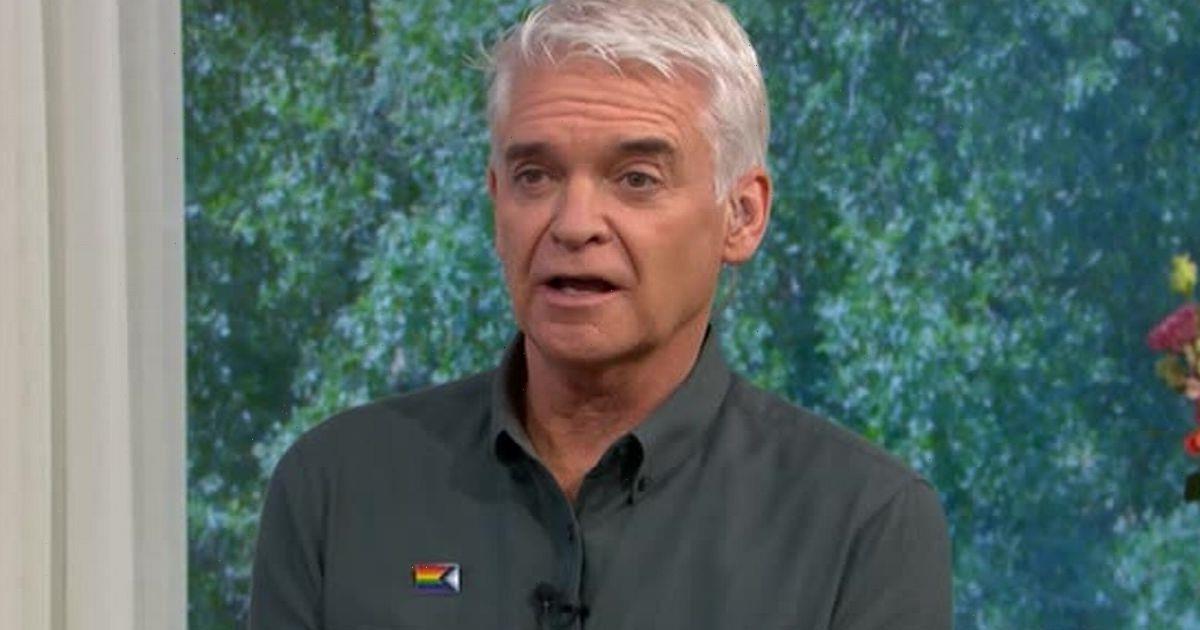 Phillip Schofield had the perfect clap-back to one rude This Morning viewer who mocked him.

The ITV regular took to Twitter during the advert break on Wednesday's show to make a rare reply to an online troll.

Viewer Catherine hit out, tagging Phil and This Morning into her tweet in the process.

Catherine, who lives in London, wrote: "What was the ridiculous accent used by @Schofe when singing 'Football's coming home' on This Morning supposed to mean?"

This Morning had been celebrating England's impressive win against Germany in the 2020 Euros.

In historic scenes on Tuesday evening, Harry Kane and the England squad beat their rivals Germany 2 – 0 at Wembley Stadium.

Despite a slow first half, thing dramatically sped up during the final quarter of the match when Raheem Sterling scored the first goal.

This was quickly followed by a second thanks to Kane who scored after being set up by sub Jack Grealish. The Three Lions will now head to Rome to play Ukraine on Saturday evening.

If they win they will return to London and Wembley for the semi-finals.

Daring to dream during the cooking segment of This Morning, Phil's co-host Holly Willoughby asked: "Is it coming home? It Is?"

Speaking after their thumping win, England manager Gareth Southgate said: ""The players were immense, right the way through the team.

"The fans in the stadium were also incredible.

"I've been in here with a full house and not heard it near the levels heard today, but the energy was incredible in the stadium.

"To be able to send them home feeling as they do tonight… and you can't beat a bit of 'Sweet Caroline', that's a belter really!

"For those people, after such a difficult year at home, to have that enjoyment we've given them today was very special.

"It didn't need me to say it, but when we got in the dressing room we were talking about Saturday already. Today's been an immense performance but at a cost emotionally and physically. We need to make sure we recover well."