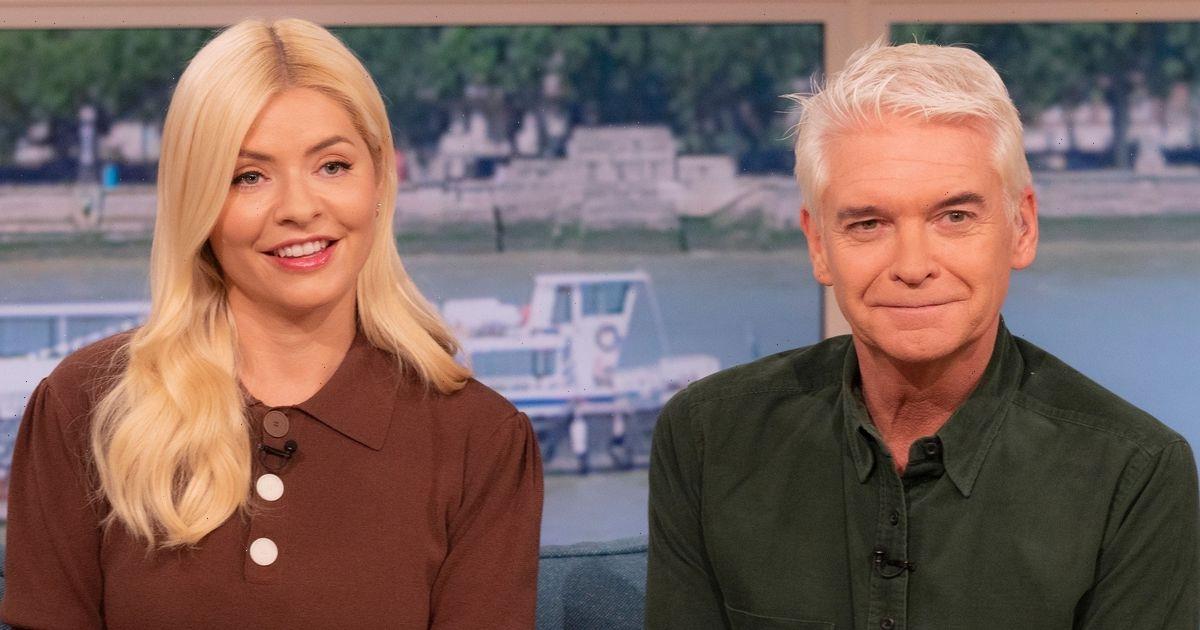 A petition to axe Holly Willoughby and Phillip Schofield from This Morning has reached over 50,000 signatures.

The ITV duo have presented the Daytime chat show together since 2009 when Holly Willoughby joined the show, replacing popular personality Fern Britton after the pair first presented Dancing On Ice together.

But they have landed themselves in hot water after highly publicised queue jumping accusations arose after they saw The Queen lying in state in Westminster Hall.

READ MORE: Holly Willoughby 'not herself' on This Morning after being 'up all night crying'

The pair explained on the morning show that as members of the world's press, they were reporting on events and as such did not need to join the queue

During a montage of the past 11 days, Holly said: "Like hundreds of accredited broadcasters and journalists we were given official permission to access the hall.

She continued: "It was strictly for the purpose of reporting on the event for millions of people in the UK who haven’t been able to visit Westminster in person."

Members of the public queued up to 22 hours to see Her Majesty lying in state and despite assurances that they "would never jump the queue", a petition was launched online.

But Laura Harrison took to Change.org over the weekend to start a petition titled Axe Philip Schofield and Holly Willoughby from TV.

In the description, Laura claimed: "Thousands of people are lining up overnight to pay respects to the Queen, where they will likely wait up to 24 hours."

She continued: "Yet Holly Willoughby and Philip Schofield, two hosts of one of the most damaging to mental health day time tv shows This Morning, were able to push past those thousands and get immediate access."

The angered viewer added: "it's about the TV show being toxic and these presenters being given privileges that deprive others"

Although the petition's target was initially set at 15,000 signatures, the last target of 50,000 people has been long surpassed with, as of the time of writing, nearly 5000 extra people taking to the website to sign.

After This Morning bosses released a statement defending the personalities, the TV duo fully intend to remain defiant amid the intense backlash and a source claimed they have the support of the commercial broadcaster.

A source told previously The Mirror: "There is huge, real and serious concerns over their wellbeing and ITV are fully supporting them behind the scenes in the face of such relentless trolling. The channel backs them 110 per cent."