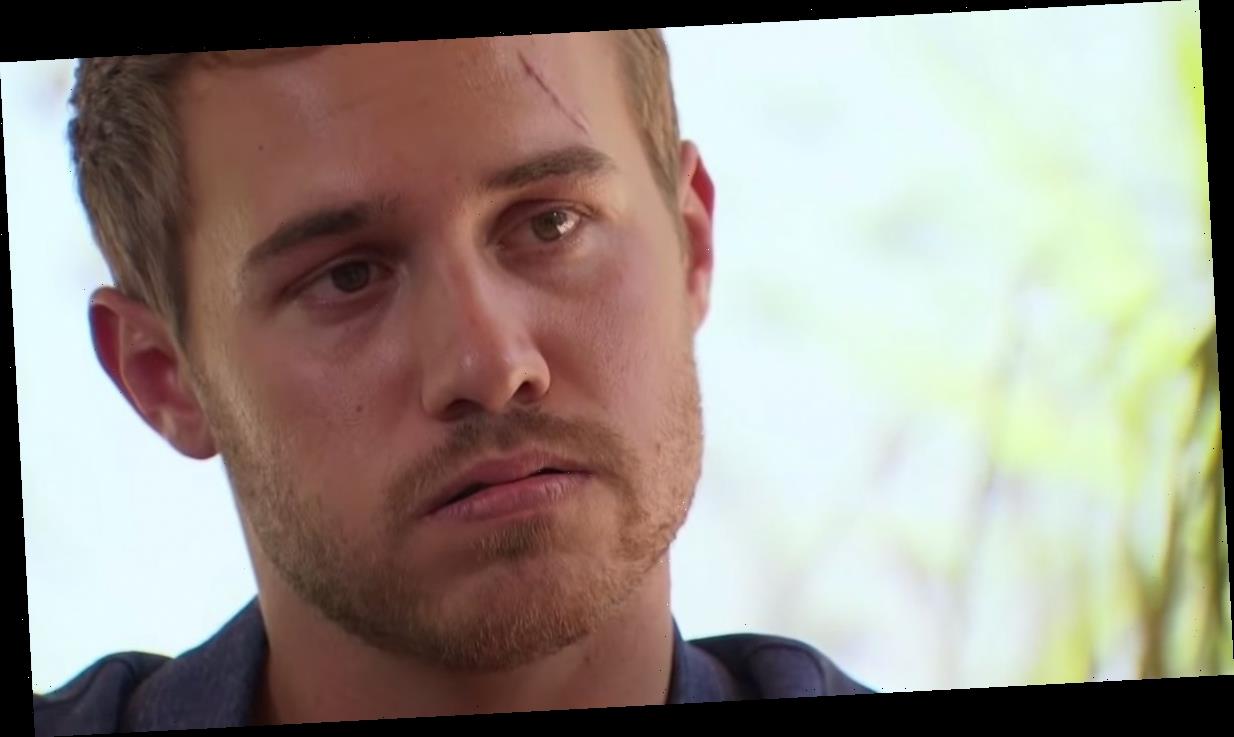 The Bachelor star Peter Weber was spotted with his girlfriend Kelley Flanagan recently.

Fans regularly share pictures of Bachelor celebrities to Instagram as they are spotted around the country, and Peter and Kelley are among the recent Bachelor stars caught in public.

In one photo, Peter and Kelley are seen together at the Ocean Reef Club in Key Largo, Florida. It’s a private club, and they appear to just be hanging out having drinks together.

The photo was submitted anonymously, but fans are questioning whether Kelley looks truly happy with Peter.

The statement appears to have been made based on the two photos that were snapped of them together in which Kelley appears to be talking. She is smiling in one of the photos.

“He looks super in love,” the fan who shared the photo with the accounts wrote, “But does Kelley really love him?!?” 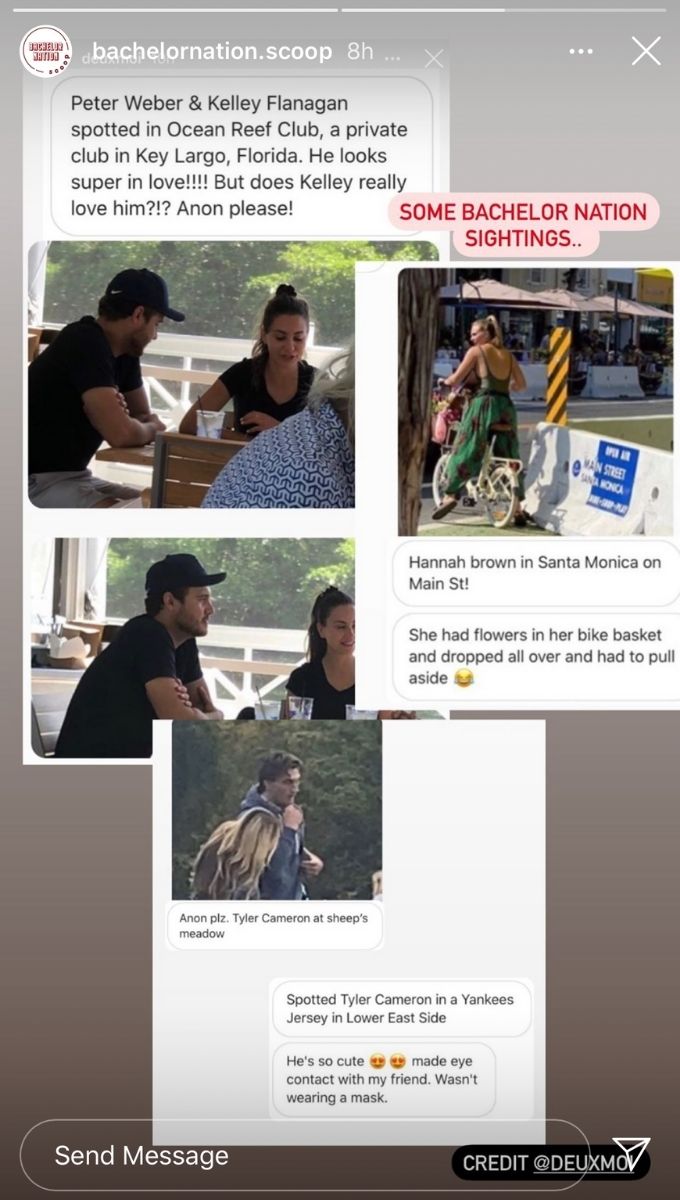 Kelley has revealed that she has always had a thing for Peter, even before The Bachelor- the two met in a hotel lobby just weeks prior to filming.

Throughout production, Kelley claimed that they were not allowed to hang out together. She even claimed that production locked her in a closet so Peter could focus on some of the other women.

Kelley and Peter found love after The Bachelor wrapped. They spent time in quarantine at Kelley’s Chicago apartment, which came as a surprise to many, including Madison Prewett.

She claimed that Peter had reached out to her just 48 hours prior to when he was spotted in Chicago with Kelley.

A few months later, the two announced that they were giving their relationship another shot. Now, things are getting serious, as Peter and Kelley have revealed that they have plans to move from Chicago to New York City together.

During the shutdown, Kelley learned that she could work from anywhere, including California. However, she told fans on an Instagram Story that she doesn’t see herself living in California. She’s more of a big city girl, so she wants to live in Chicago or New York.

Peter recently revealed that he plans on spilling the details on The Bachelor franchise and everything that went on behind the scenes next March when his contract is up. It’s possible he will dish the details about his and Kelley’s relationship, adding details that no one has ever heard before.

The Bachelorette premieres tonight, Tuesday, October 13, at 8/7c on ABC.