EXCLUSIVE: Peter Gadiot (Queen of the South) and Kim Matula (LA to Vegas) are set as series regulars opposite Ben Rappaport and Alexandra Chando in NBC’s untitled drama pilot based on the award-winning Dutch series Adam & Eva. The pilot is written by The Village creator Mike Daniels and will be directed by Stephanie Laing.

The project, described as a funny and heartfelt drama, chronicles the epic love and lives of two complete strangers, Adam (Rappaport) and Eva (Chando), whose multiple run-ins begin to defy coincidence, leading both to believe in fate. The show breaks the mold by pairing a serialized, stand-up-and-cheer romantic comedy with the wildly diverse and often unexpected human stories of anyone who finds themselves six degrees from Adam and Eva.

Gadiot will play Felix, an ambitious fine art and fashion photographer whose depth and talent are an irresistible draw for Eva. Matula portrays Monica, a Midwestern transplant who tries to make the best of a bad situation when her mistakes in love come home to roost.

The Dutch series, which drew critical acclaim and ran from 2011-16, starred Teun Luijkx as Adam and Eva van de Wijdeven as Eva.

The adaptation is produced by Universal Television in association with 6107 Productions, David Janollari Entertainment and Willy Waltz International.

Gadiot, most recently seen in Yellowjackets, previously co-starred in USA’s Queen of the South as James Valdez. Other credits include Tut, opposite Ben Kingsley, Matador, from executive producer Robert Rodriguez; and Once Upon a Time in Wonderland. On the film side, Gadiot worked with Wes Anderson and Roman Coppola in the short film Prada Candy. He’s repped by Gersh, Industry and Hansen Jacobson

Matula co-starred in the Fox comedy series LA to Vegas. Other TV credits include The Resident, Leverage: Redemption, 9-1-1, The Sex Lives of College Girls and American Crime Story: Impeachment. Feature credits include Fighting With My Family, Dawn Patrol and the upcoming Tapawingo. She’s repped by Christina Gualazzi and Innovative Artists. 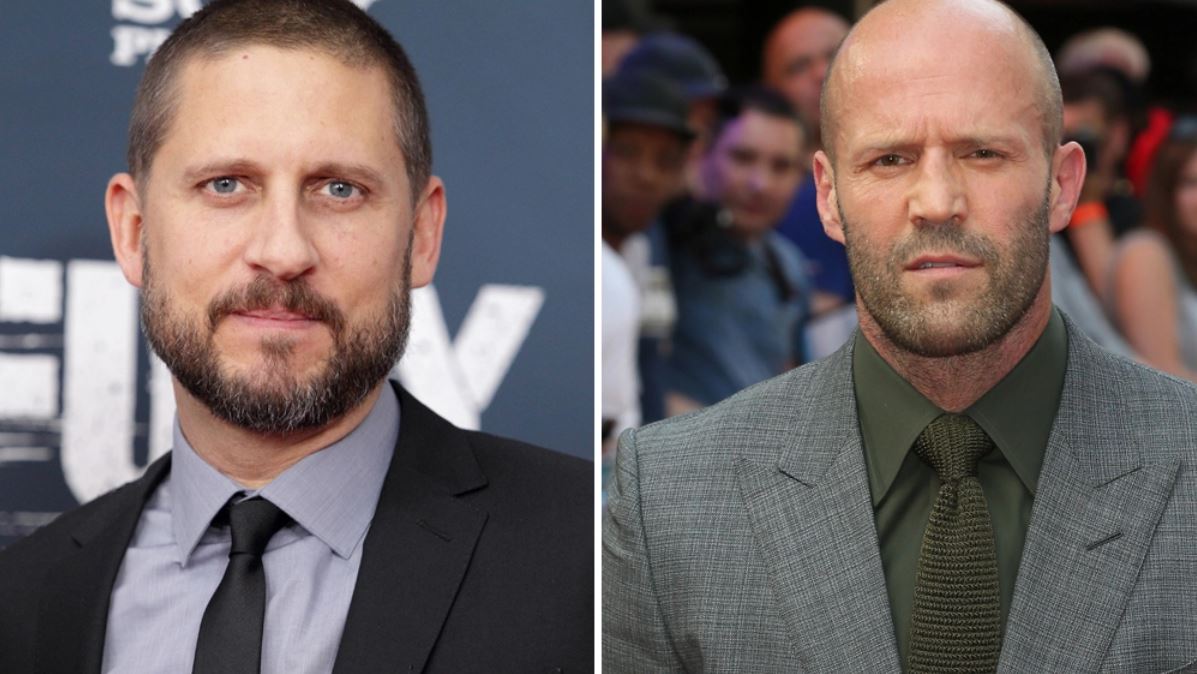