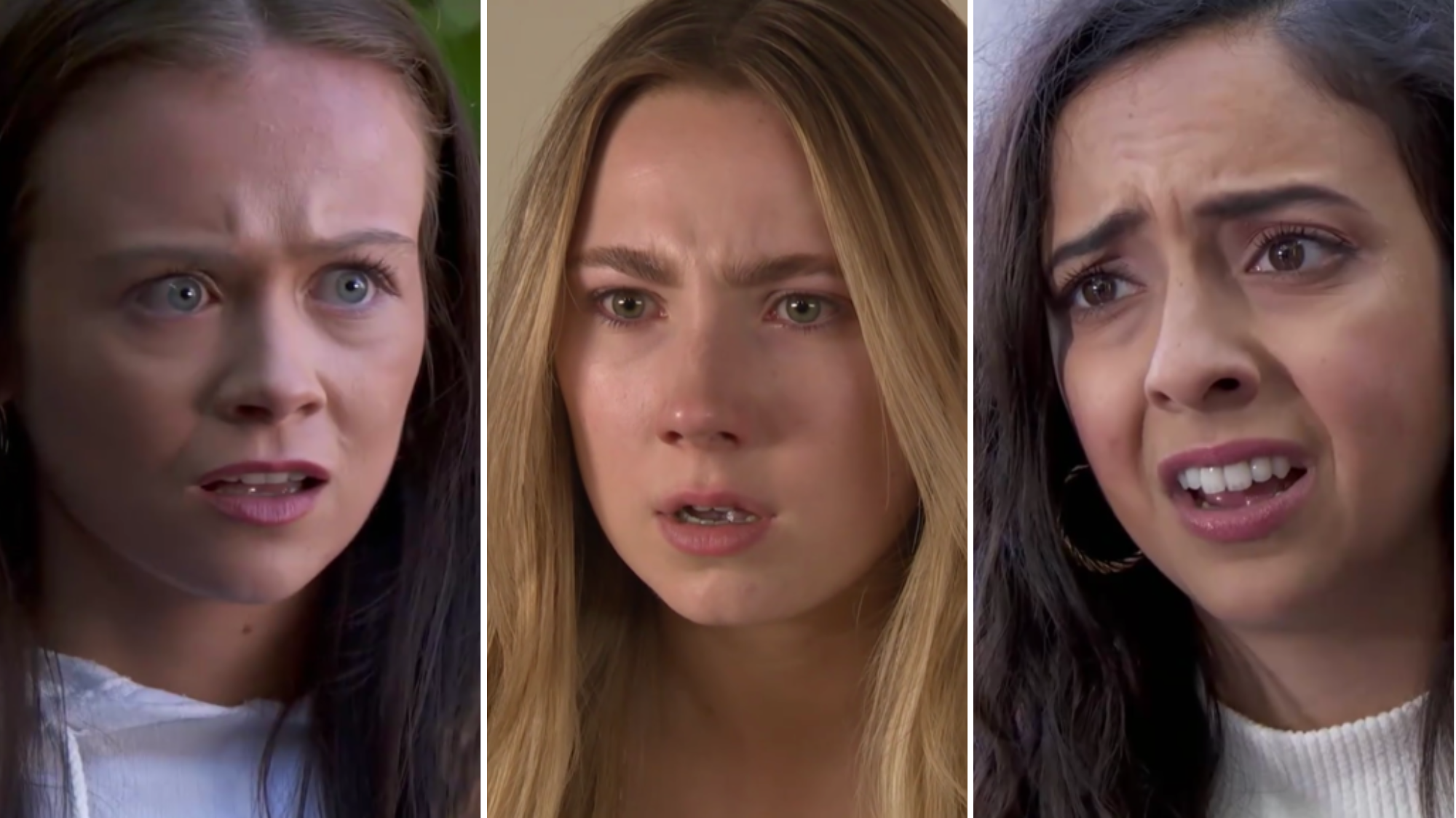 Peri Lomax (Ruby O’Donnell) was left seeing red in Hollyoaks, after she discovered that Juliet Nightingale (Niamh Blackshaw) had been cheating on her.

The nurse, as viewers know, was utterly crushed earlier this week, as Juliet ended their relationship after two years together.

Juliet claimed that she’d simply fallen out of love with Peri, hence their need to split up, refraining from mentioning the fact that she’s been cheating on her with Nadira Valli (Ashling O’Shea) for a number of months.

Lizzie Chen-Williams (Lily Best), however, knew the truth about Juliet’s reasons for ending things, after she overheard a conversation between Juliet and Sid Sumner (Billy Price), in which the former admitted to having an affair.

Sid has made it his mission to reunite Jules with Peri, but Lizzie is adamant that he doesn’t need to fix everything.

But after a tense conversation with her beau, Lizzie popped over to the Lomax household, hoping to clear the air.

Sid was nowhere to be seen. Peri, however, was there. Lizzie offered her support in the wake of her split from Juliet, but Peri claimed she was to blame for the break-up.

Lizzie, however, was quick to stop Peri in her tracks, revealing that Juliet had been cheating on her!

Peri was horrified, but will she find out that her love rival is none other than Nadira?

Hollyoaks Boss Lucy Allan recently teased that this storyline will reach a dramatic peak later this year, in an exclusive chat with Metro.co.uk.

‘We’ve got some extraordinary Bollywood moments coming up in the show, which we finished filming a few weeks ago, which we’re really proud of,’ she enthused.

‘Invariably, you can expect Juliet to be explosive!’

Hollyoaks continues Thursday July 28 at 7pm on E4, or stream the next episode from midnight on All4.