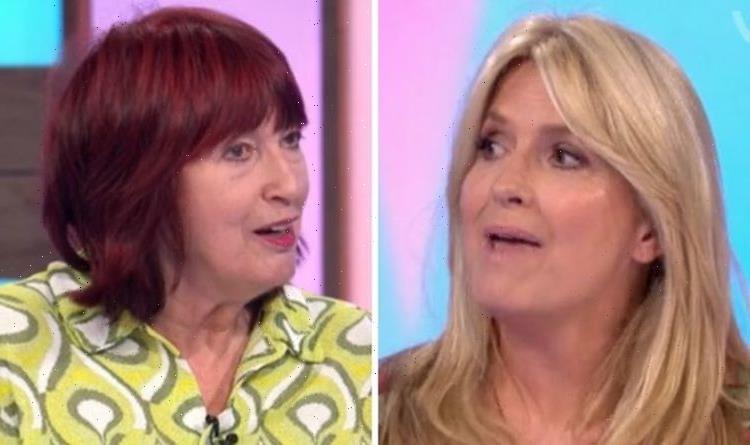 During Wednesday’s Loose Women, one of the main topics of discussion was whether a parent should be able to put “mum” on their CV. However, things soon took an unexpected turn when Penny Lancaster and Janet Street-Porter got into a heated row about the subject. Penny, who has two children with singer Rod Stewart, argued that just because someone has got a degree doesn’t mean they are more qualified for a job than a mother.

Kaye Adams began the discussion by asking Penny to share her thoughts on whether it was acceptable for a working mother to put mum on her CV.

“I totally agree,” the former model said. “And I also think that should apply to fathers and having that title on their CVs.

“I think it has been highlighted in the pandemic. We always know that mothering is a hard job, it certainly is.

“There is no training for it, but you work at it as you go along.”

She continued: “The idea that you’re multitasking, you’re being a diplomat, you’re a leader, you’re balancing things, you’re juggling all the time and you’re not just concerned about yourself.

“You have to concern yourself with everyone around you.” 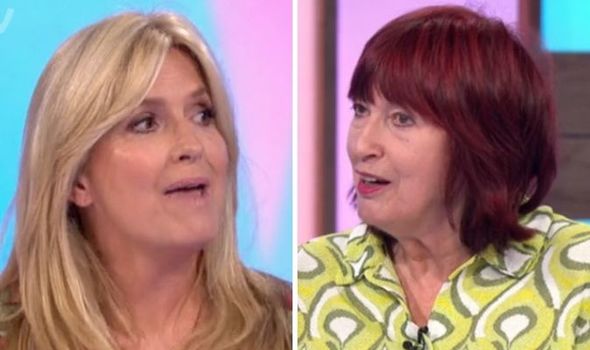 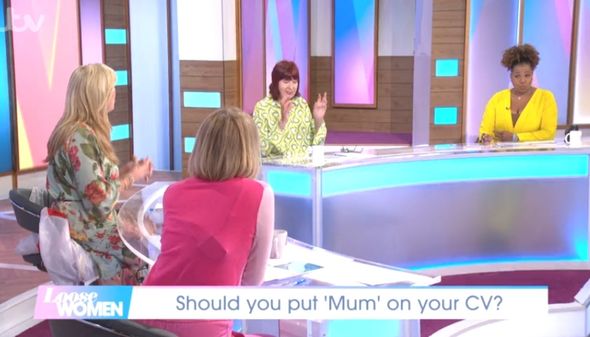 Kaye went on to quiz Penny on whether she thinks being a mum counts as being a qualification.

“Yeah,” Penny simply replied. “My mum told me a story that when she applied for a job, an admin job in a police station.

“It was back in 1970 and they said ‘Can you answer one question? Do you intend to have children?’ I mean that couldn’t be asked these days.”

Turning to Janet, Kaye went on to point out that “it’s a big swing to say being a mum is a qualification”.

“I don’t disagree with Penny in that being a mother requires a lot of skills,” Janet began. “But also being a boss requires the same set of skills.

“The bottom line is when you are looking at people for a job and you’re looking against competing candidates I would never ever discriminate against a woman who had children or was planning to have children against somebody who wasn’t.” 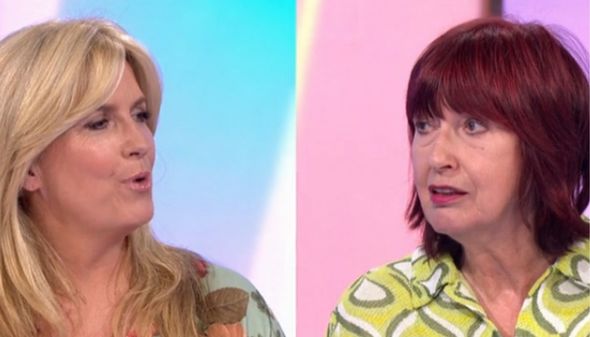 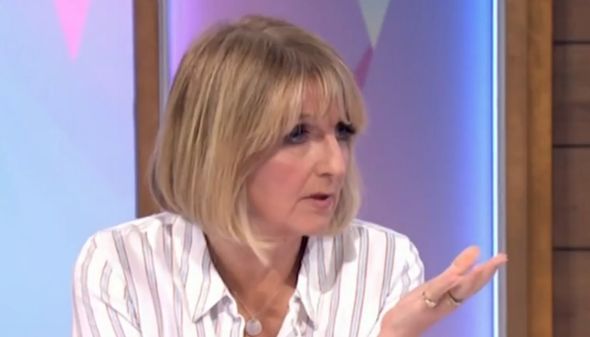 She continued: “That’s not the issue. The issue for me is when you’re interviewing for a job you want to know how they’re going to react in a crisis.

“You start with number one, their qualifications and you look carefully at what they studied at university.”

The debate began to get heated when Janet added: “I’m sorry you can’t put mother on a CV next to a degree with a good grade.”

Janet also made the point that by putting mother on a CV, it would discriminate against women who decided not to have children.

Penny argued back with Janet as the pair started talking over one another to get their points across.

“Janet, we’re not discriminating,” Penny hit back as Janet raged: “If you came to me for a job and said ‘I’m a mother I’m proud of it’.”

The debate certainly sparked a mixed reaction from viewers and while some agreed with Penny, most viewers seemed to side with Janet.

Taking to Twitter to agree with Penny, one viewer said: “Yes, it should especially after the pandemic where mums (and dads) have had to be everything and more including teachers.”

Another penned: “I always put I’m a single parent, so that they know the reason that there isn’t a string of extra-curricular activities for me to participate in, due to lack of time. And it is a skill being a parent.”

A third agreed: “Of course, mum or dad, employers can make provisions for flexible working for the right candidate if they are aware of their current situation. If an employer is likely to reject an application because you are a mum, is that the employer you really want to work for?”

“No, it does not and as a female business owner I don’t think we should be categorised in this way,” a fifth viewer wrote. “Everyone’s skill set is individual. I know plenty of mothers who don’t even deserve the title. I’m all for sisterhood but I also know a lot of women who play the system.”

A sixth commented: “Being a mum can bring an incredible skill set. That said being a mum doesn’t necessarily mean you’re a brilliant mum? It’s just one detail amongst many?”

“My sentiments exactly, I’ve got 3 kids but never mentioned in interviews unless asked, anyone can be a mother but not everyone’s a good mother,” another wrote. (sic)