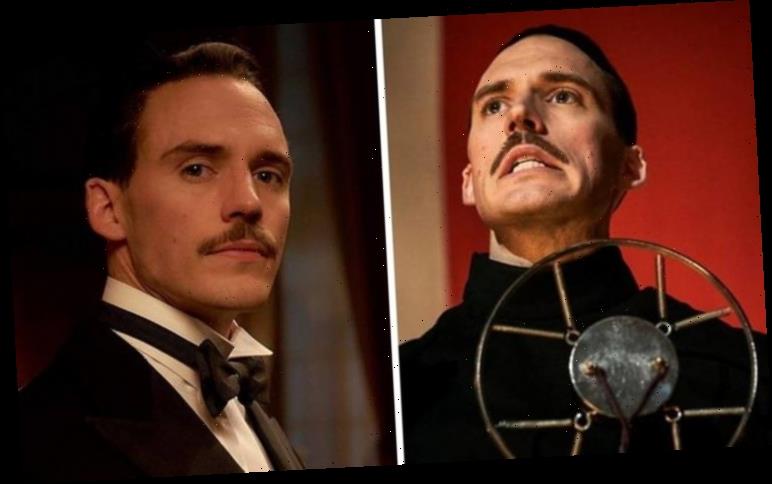 Peaky Blinders season six has been massively delayed thanks to the coronavirus pandemic which postponed filming. Shooting hasn’t even begun yet on the new episodes of the BBC One drama and Director Anthony Byrne hinted at the fact it may not be on our screens until the end of 2021 or even early 2022. This is frustrating news for fans, especially following the dramatic cliffhanger at the end of series five.

Tommy Shelby (played by Cillian Murphy) was determined to carry out his assassination plot against MP Oswald Mosley (Sam Claflin) at the rally.

However, someone tipped off Mosley before Shelby’s plan could begin, meaning there is someone in Tommy’s inner trusted circle who betrayed him.

Season five ended with Tommy screaming in a field, pointing a gun at his own head out of both frustration, anger and depression.

But will Tommy really pull the trigger on himself or is he going to try and continue his plan of having Mosley killed? 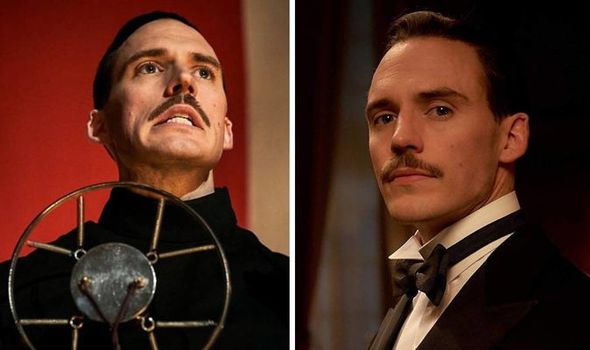 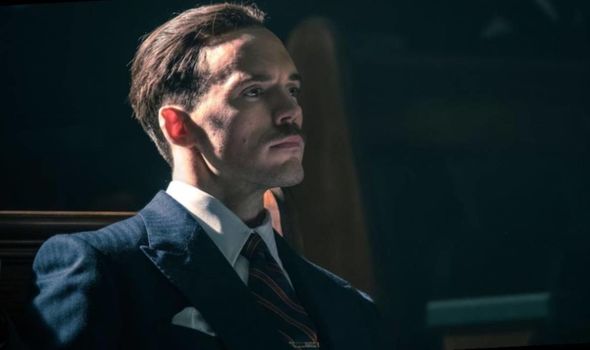 While the story of Peaky Blinders is fictional, there are some elements of truth to it.

One being that while the Birmingham gang wasn’t real, creator Steven Knight did take inspiration from his father’s stories of “incredibly well-dressed” and “incredibly powerful” gangsters during the turn of the Century.

MP Oswald Mosley is also part of this list as he was actually a real person who has been woven into the Peaky Blinders drama. 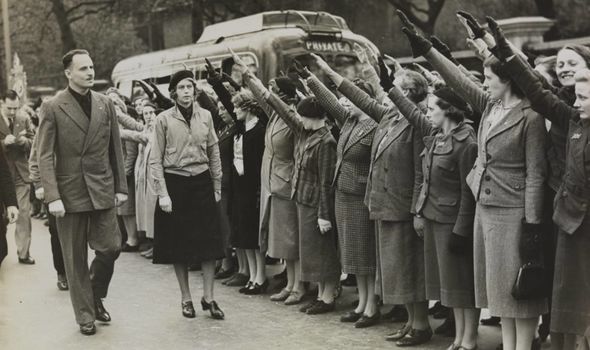 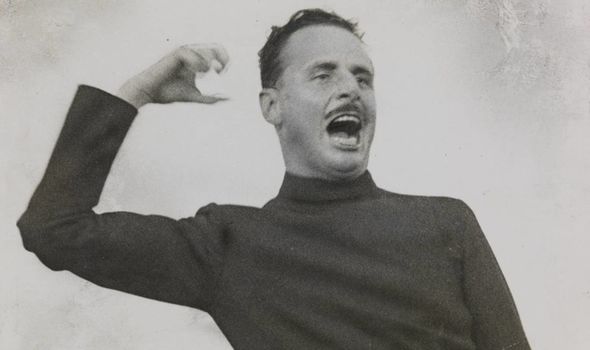 Mosley was a British politician who rose to power during the 1920s as an MP and founded the British Union of Fascists in the 1930s.

He was just 21 years old when he was elected as the Conservative MP for Harrow in 1918 but as his views developed, Mosley later joined the Labour Party.

Mosley managed to win back his seat in Parliament in 1926 in Smethwick as a Labour MP and inherited his family title of Sir Oswald Ernald Mosley of Ancoats, Sixth Baronet.

In 1929, Mosley was made Chancellor of the Duchy of Lancaster when the new Labour Government took over.

But it wasn’t too long before he once again switched sides but this time, not for the Conservative party.

True to life, when Peaky Blinders season five starts, in 1931 Mosley resigned from the Labour party and founded the New Party but lost his seat in the general election.

In 1932, the New Party was renamed the British Union of Fascists (BUF) which Mosley became the leader of.

He lost his position as an MP but became a public figure, leading a party with unsavoury views.

At this stage, BUF was anti-communist and wanted to restrict imports from outside the British Empire.

As time went on though, the political party became antisemitic and grew more supportive of Nazi rule in Germany.

He became so closely linked to the Nazis that his marriage to his second wife Diana Guinness took place in 1936 at Nazi Propaganda leader Joseph Goebbels’ house in Germany with Adolf Hitler as a special guest.

The future of Mosley in Peaky Blinders will depend though on if Knight wants the show to remain historically correct.

While Tommy is eager to see Mosley dead, the MP lived a long life, dying at the age of 84 in 1980 while he was writing his autobiography in France.

So will season six see Tommy take down Mosley or is the drama going to stick to the facts and have him escape anymore of the Brummie’s future assassination plots?

Peaky Blinders is available to watch on BBC iPlayer.