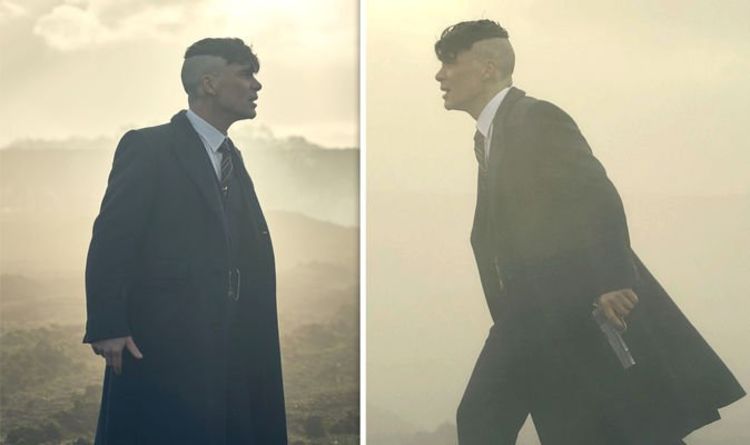 Tommy Shelby (played by Cillian Murphy) has become a television icon ever since Peaky Blinders started back in 2013. The character is the ultimate anti-hero with fans championing his rise in the criminal world despite the violence and price other people pay. The Steven Knight show has been following Tommy since the start and this is very much his story.

Therefore, fans were left shocked after it looked like Tommy took his own life.

The closing moments of the finale called Mr Jones saw Tommy walking out into a field and hallucinating his dead wife Grace (Annabel Wallis).

Grace called on Tommy to end it all and join him in the afterlife rather than continuing on in anguish.

Tommy appeared to take her suggestion on board after he held a gun to his head. 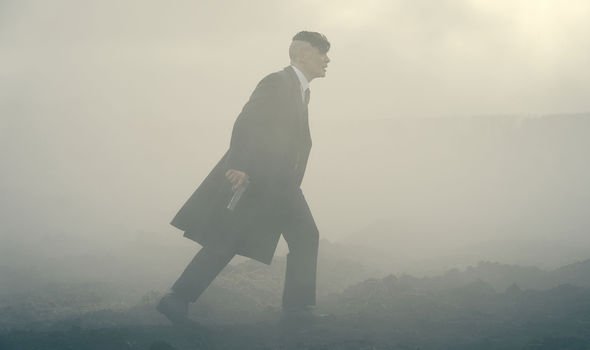 However, the screen cut to black before viewers could find out whether Tommy pulled the trigger with the series coming to an end.

The cliffhanger understandably left viewers furious with the season very much open-ended and demanding a follow-up to find out what happened to him.

Given this is Peaky Blinders, Tommy is very unlikely to be dead as the show follows him and is synonymous with the character.

If Tommy has pulled the trigger, he could be in a critical state and rushed to hospital when season six picks up.

Just like Alfie Solomons’ (Tom Hardy) resurrection from the dead, Tommy is very much likely to be alive.

If Alfie can be shot in the face and still live to tell the tale then there’s nothing to suggest Tommy won’t be back.

Alfie even predicted Tommy’s final scene and foresaw him in a field with the black horse as the gangster said “goodbye” and then hearing a bang.

Then again, many fans are speculating that it was all a dream and that Tommy is going to wake up.

Speaking about the cliffhanger on the BBC Sounds’ Obsessed With Peaky Blinders podcast, director Anthony Byrne said it was “always planned and scripted” to finish opened-ended.

Peaky Blinders season 6: When will the BBC air new series? 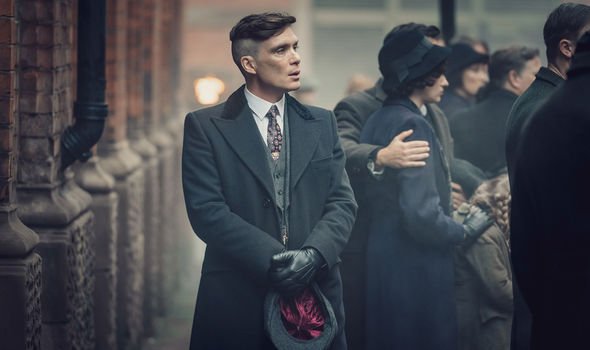 He explained: “There was a conversation about wrapping it up definitely – the season, I mean – that scene. Every other season is kind of – in a reductive way – kills the bad guy or he defeats the bad guy and everybody lives happily ever after and you come back three years later and you start again.

“There was a lot of conversations about whether we should just finish it in one way and be fresh [for the next series].

“But I was really keen to keep that cliffhanger because you don’t really see cliffhangers and they’re fun and I knew we would do it in an very impactful way.

“I think it would be an exciting thing for fans to postulate on and wonder what’s going to happen and is he going to come back?” 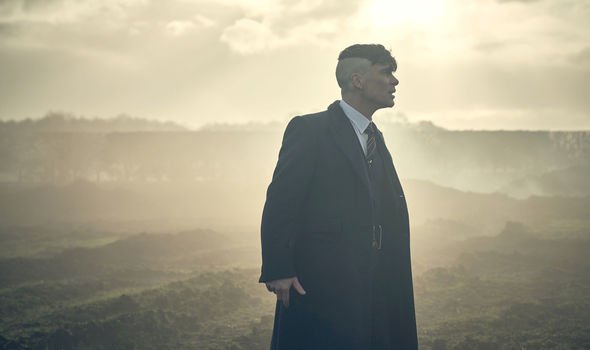 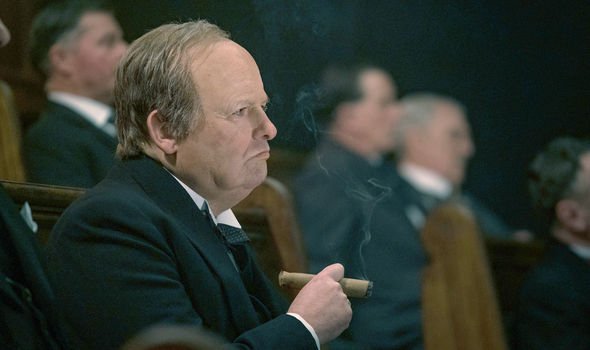 Both Byrne and creator Knight were determined to keep the cliffhanger, nevertheless, they had some reservations.

He said: “But there was that – is it going to be something that’s going to irritate or annoy people, who have invested the six hours and feel that they’ve been cheated?”

Byrne went on to say later: “But it’s such an amazing ending and again that was one of things where we had to choose the right field in the middle of nowhere so there was nobody around watching us.”

He added about season six end scene: “It’s not a trick. The whole season is about the darkness of Tommy Shelby, his soul, his psyche.

“It’s what he loses of himself each time he goes around and around through these seasons and this season was about exactly that.”

Byrne said the character was being “dissected” through the course of the season and “taken to the edge of oblivion” with the final scene being a “moment of insanity” for Tommy.