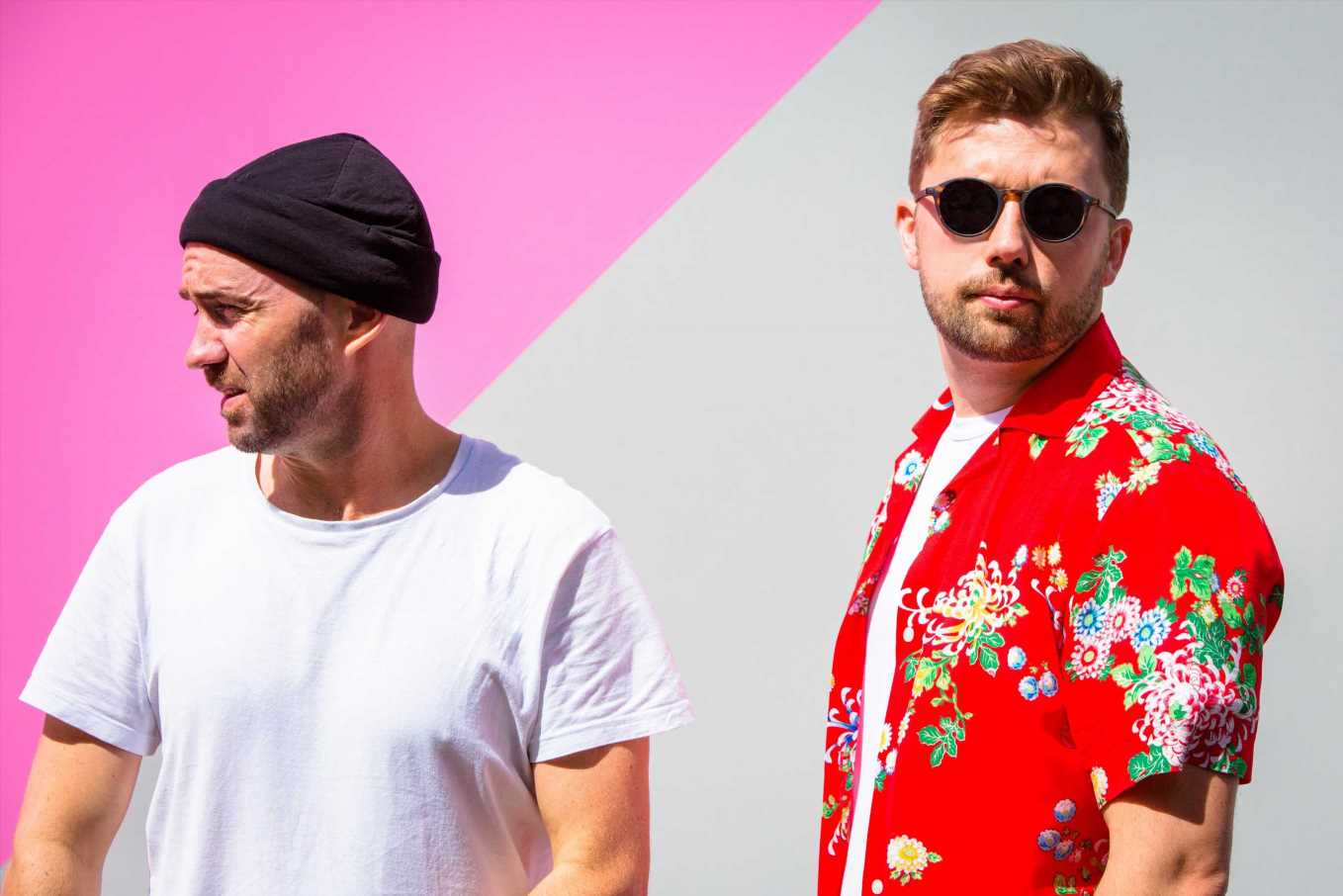 PBR Streetgang have spent the best part of a decade honing their skills on the dancefloors of Leeds and beyond.

The duo of Bonar Bradberry and Tom Thorpe are in this for the duration, with their music appearing on some of the world’s leading labels over the years, including Crosstown Rebels, Hot Creations and 20/20 Vision. 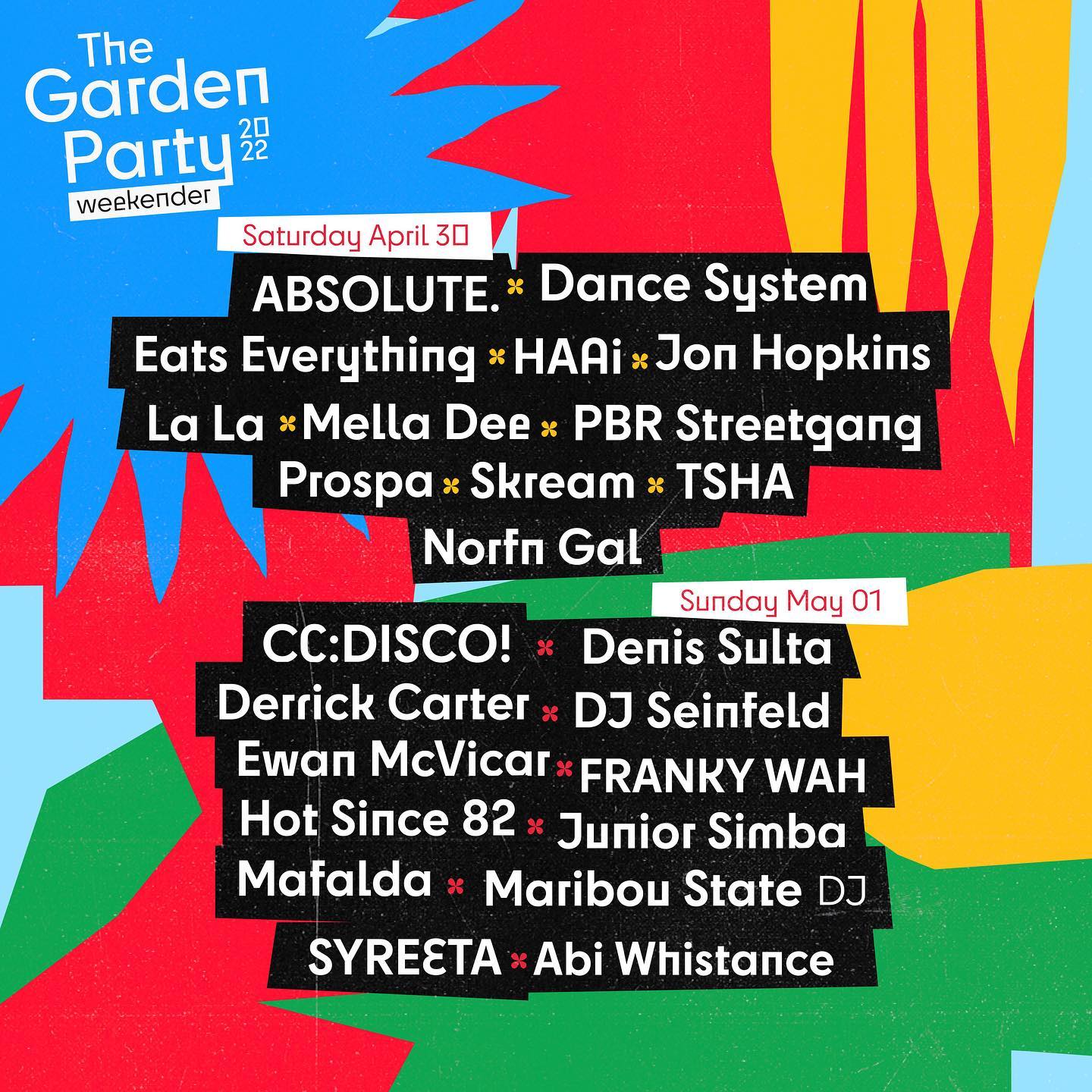 They have been resident DJs at Leeds’ Garden Party Weekender from the start, with the event now in its 16th year. The line-up this year features the likes of Jon Hopkins, Hot Since 82, Denis Sulta and Skream, as well as PBR Streetgang.

It happens on Saturday, April 30, and Sunday, May 1, at City One, Leeds. And the guys have put together a pre-party playlist to get you in the festival mood which you can listen to below, plus read what they had to see each track they have chosen.

One of our favourite producers, Lindstrom, brings the heat with this one – stone cold classic!

A track from our latest e.p. Going down a treat when we’ve been dropping it!

A new one from Axel – lush deep vibes!

One word for this – MASSIVE!!

Something fresh and another cracker on the impressive ‘Me Me Me’ label.

We’re big fans of Johannes – his output is unreal. Another great release from him.

Four decades old and what a gem this is!