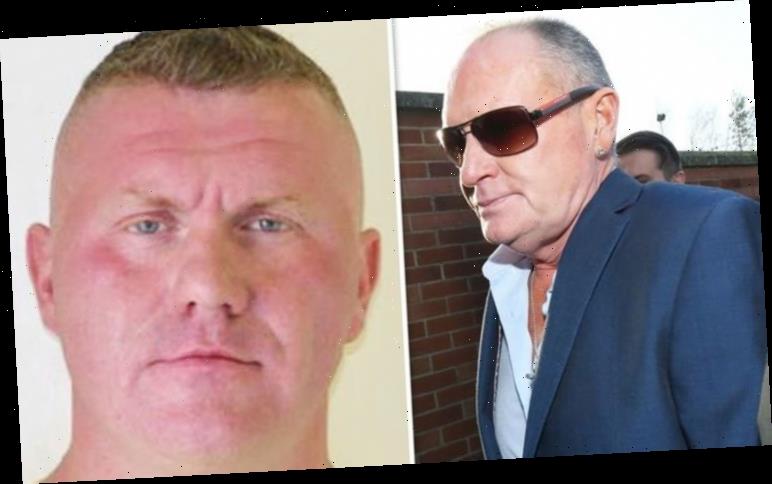 Raoul Moat was on the run for nearly seven days before he fatally shot himself during a six-hour stand-off with police in July 2010. During his murderous spree, he fired a sawn-off shotgun round into the face of PC David Rathband, injured his ex-girlfriend Samantha Stobbart and murdered her then-partner Chris Brown. After police closed-in on the killer, Paul Gascoigne showed-up at the scene of and offered “help” reasoning with his “good friend” – at the midst of his battle with drugs and alcohol. The next day he revealed his shocking discoveries when he had no memory of events from the night before.

The former England footballer, known as ‘Gazza’, revealed what happened the night of Raoul Moat’s final stand against police and how heavily abuse led him to show-up at the scene.

In a recording obtained by the Daily Record in 2015, initially Paul remembered seeing the killer’s story unfold on TV news broadcasts.

He claimed to have known Moat from his timing working the doors of a nightclub but admitted his alcohol and drug-addled delusion led him to believe they were more than passing acquaintances.

Paul said: “You’ve got to realise I’m half cut anyway, sitting in the living room, I’ve got about six lines lined up.

“I’m not realising much but a good line and me and Raoul Moat are sort of friends. A couple more lines and we are good buddies.

“A few whiskies, another few lines, I’ve had about eight lines and we went to school together.” 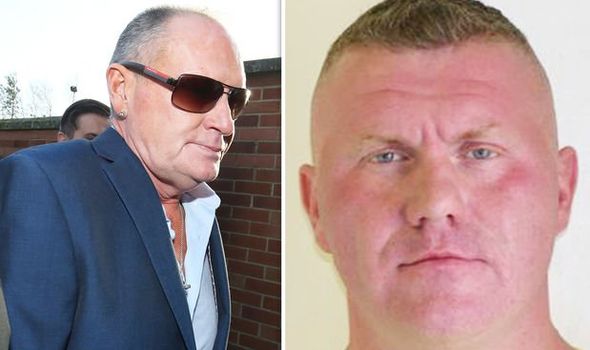 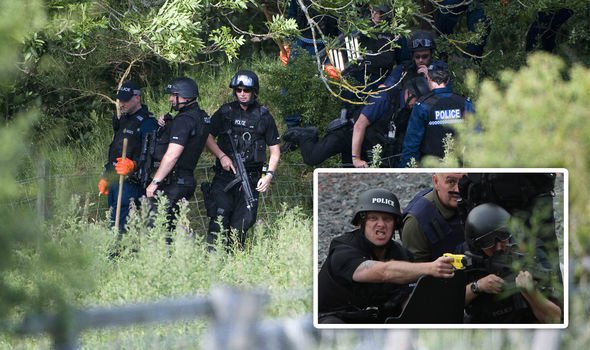 Paul watched a report that showed the killer was in Rothbury, Northumberland – an area he knew “quite well” because he used to go fishing there.

The former Newcastle midfielder recalled: “Another line and I have a couple of fishing rods and a chicken…. My chicken is important because he must be starving.

Paul phoned a taxi driver and once inside told him the destination only to be met with shock by the driver who the ex-sportsman claimed was “s****ing himself”, in an RTE interview.

Of the little he could remember was a police stop, where officers asked him where he was going and he told them: “I’m going to see my mate Moaty.”

Paul continued: “Police were laughing their heads off, you know… I remember saying, ‘I know where he is!’ 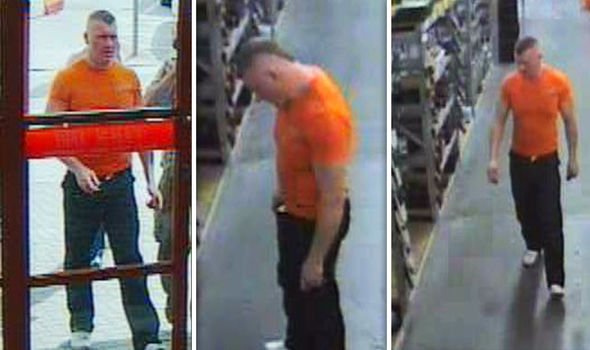 In the Daily Record recording, he claims they told him to “just go home” and was taken back by a press photographer.

Paul recalled: “I was devastated because my chicken was getting cold. So anyway I make it back home, I fall asleep with a bottle of whisky.”

The next morning he recalled nothing and suffered a complete memory loss from the night before.

He continued: “You know in the morning when you panic the first thing you do is look at your mobile.

“I turned on Sky News — Paul Gascoigne was there last night.”

The shock of the event contributed to his decision to get treatment for alcohol and drug abuse.

‘Manhunt: The Raoul Moat Story’, a documentary about the attacks airs at 9PM tonight (July 9) on ITV1.

For advice on drink and drug addiction visit talktofrank.com, alcoholeducationtrust.org and drinkaware.co.uk.