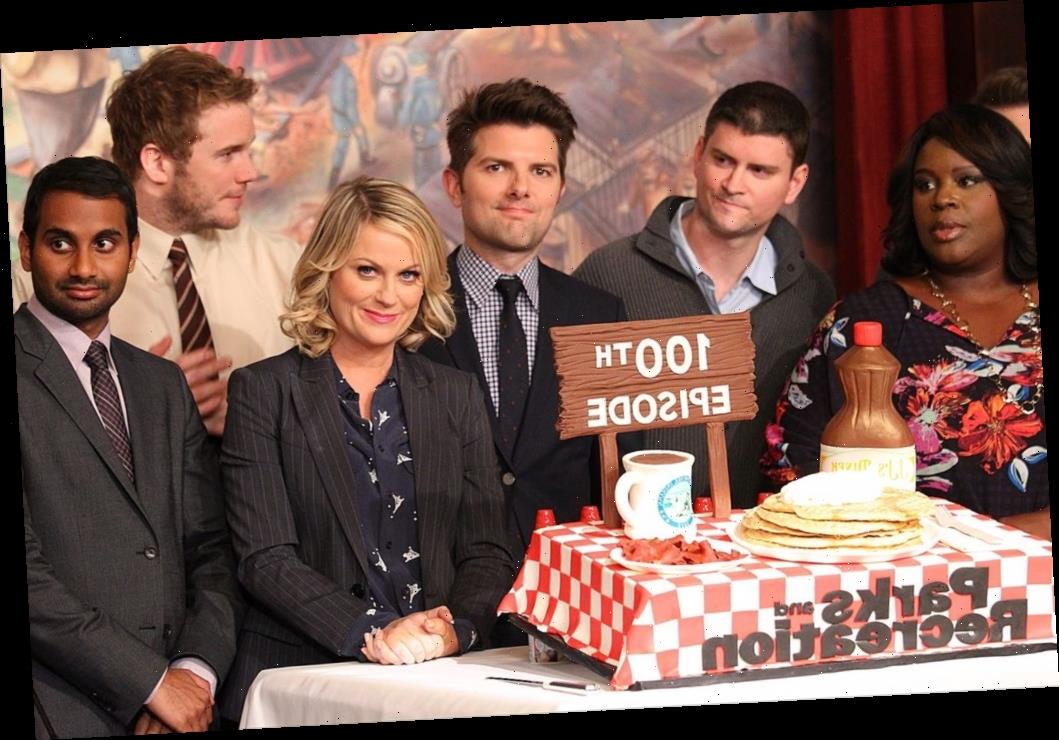 Parks and Recreation has been one of the most popular shows on television since the day that it premiered, and for good reason. With its entertaining storylines and talented cast, the show keeps viewers laughing with its genuinely funny scenes and perfectly timed jokes.

The cast, such as well-known actors and actresses that include Amy Poehler, Nick Offerman, and Chris Pratt, really brings to life the characters that they portray, and everyone has on-screen chemistry that can’t be beaten. For many fans, the sitcom is on their must-watch list, and although it ended after 7 seasons, there are still many viewers who tune in to re-watch their favorite episodes time and again.

Parks and Recreation most definitely provided millions of fans with lots of great laughs and memorable times, and it will always remain one of the best-loved shows of our time. It seems that just about everything regarding the show was perfect, but it could have turned out much differently. Here is how Ann Perkins was almost portrayed by a different The Office star.

What is ‘Parks and Recreation’ about? 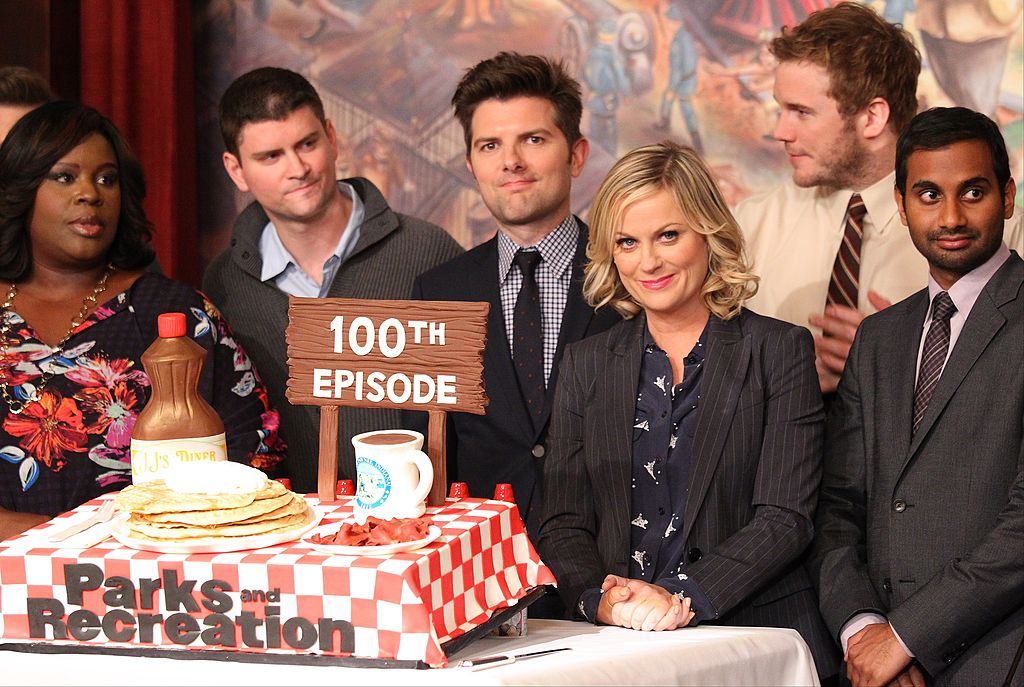 For those who are not familiar with the premise of the popular sitcom, let’s do a quick recap. Having aired for 125 episodes, the show revolves mainly around Leslie Knope, portrayed by Poehler.

According to the actress, the sitcom is “about a bunch of people working together to solve problems.” And, as most people know, they have some interesting adventures along the way.

Knope is a city employee in the Pawnee Parks and Recreation department and local government, in a fictitious town in Indiana. In the first season, Knope is faced with the task of filling in a pit created by an abandoned condominium complex, and we have plenty of laughs at all the trials and tribulations along the way.

Over time, romantic relationships develop, and we see how all the characters develop throughout the seasons. The successful show received 14 Primetime Emmy nominations, and also won the Television Critics Association Award for Outstanding Achievement in a Comedy.

Who is Ann Perkins and who is the actress that portrays her?

One of the most recognized characters on the show is Ann Perkins, played by actress Rashida Jones. So, who, exactly is she? Well, she has the important part of playing the best friend of Leslie Knope, and at the start of season 1, she is pushing hard for the pit to be filled in, mainly due to safety concerns.

The show focuses heavily on her friendship with Knope, and well as her career as a nurse, and of course, the romantic ups and downs that she faces.

Perkins is involved with Andy Dwyer, and things just don’t work out. She also has relationships with Mark Brendanawicz, Tom Haverford, and after some pressure, she agrees to begin dating Chris Traeger, played by Rob Lowe. The relationship progresses, and eventually, after pursuing fertility treatments, Perkins gives birth to a son.

Naturally, she and Traeger get married and move to Michigan, and it is later revealed that she also had a daughter, named Leslie in honor of her best friend.

Ann Perkins was almost portrayed by a different ‘The Office’ Star

It is hard to imagine anyone other than Jones playing the role of Ann Perkins, but it actually almost worked out that way. According to Ranker, Ellie Kemper almost ended up with the role of Perkins, who auditioned, but wasn’t chosen.

She and Jones were co-stars on The Office, so it was most likely a friendly competition between the two of them. We love Parks and Recreation and are surprised at this fun fact about the comedy.