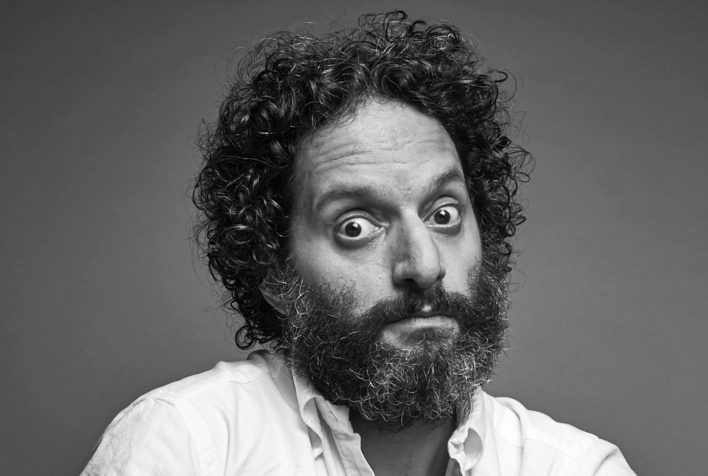 UPDATED EXCLUSIVE: Comedy writer and actor Jason Mantzoukas and Homeland‘s Rupert Friend have joined the cast of Paramount’s action thriller Infinite opposite Mark Wahlberg, Dylan O’Brien. Both of their roles are being kept under wraps.

The Antoine Fuqua directed film is an adaptation of the novel The Reincarnationist Papers by D. Eric Maikranz. Pic follows a man who discovers that his hallucinations are actually visions from past lives. Ian Shoor adapted the script. Lorenzo Di Bonaventura, John Zaozirny, Wahlberg, Stephen Levinson and Mark Huffam are producing Infinite with Fuqua, Mark Vahradian and Raphael Crohn executive producing.

Most recently, Mantzoukas was seen in the action film John Wick: Chapter 3- Parabellum and the comedy The Long Dumb Road, which premiered at The Sundance International Film Festival last year. His previous feature credits include The House, The Dictator, How To Be Single, Sleeping With Other People and Neighbors, among others. On the television side, Mantzoukas has had roles on popular series including Big Mouth, The League, Brooklyn Nine-Nine and The Good Place. Additionally, he has appeared on I’m Sorry, No Activity, Kroll Show, Modern Family, Transparent, Broad City and Parks and Recreation, among other programs.

In addition to his acting work, Mantzoukas co-wrote the Mr. Neighbor’s House and Mr. Neighbor’s House 2 specials as well as the feature Ride Along, starring Ice Cube and Kevin Hart. He continues to co-host the popular comedy podcast How Did This Get Made? alongside June Diane Raphael and Paul Scheer, which currently has a sold-out nationwide tour. Mantzoukas is repped by UTA, Rise Management and Morris Yorn.