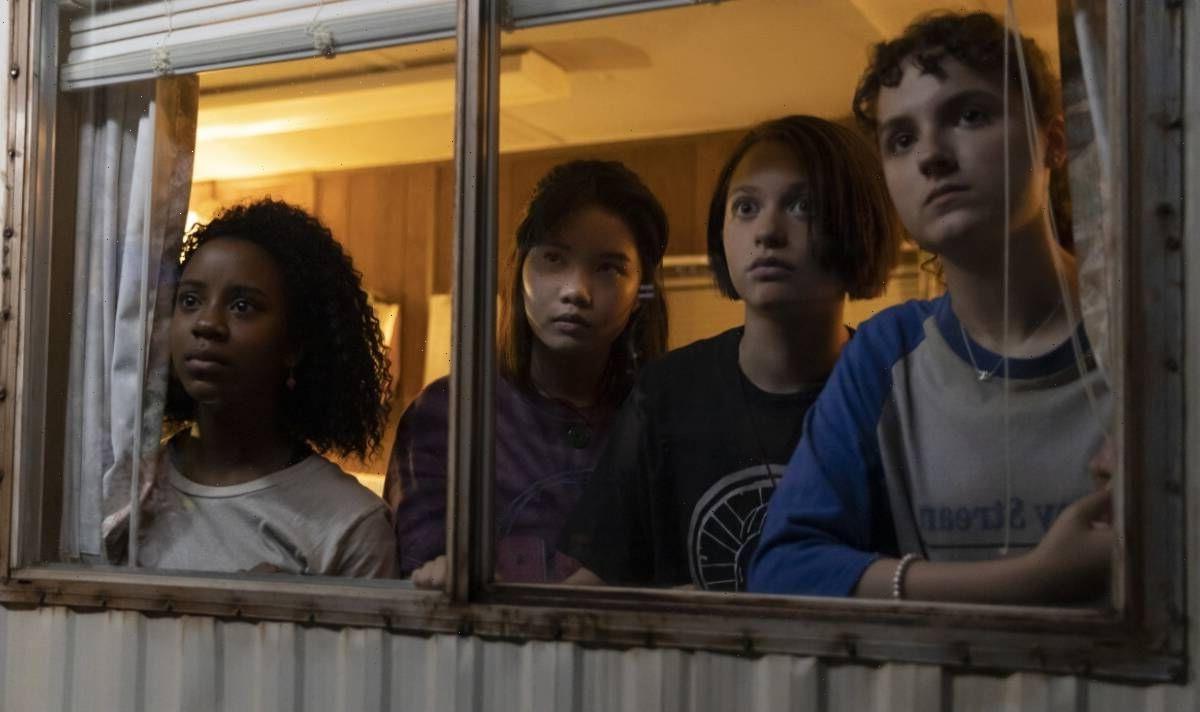 Based on the award-winning comic book series of the same name, Paper Girls sees four 12-year-old newspaper delivery girls in the 1980s come across a time-travelling mystery. The Amazon Prime Video series follows their adventures as they encounter different versions of themselves as they travel throughout the decades to try and stop an ongoing war that could change the world. Here’s everything there is to know about the cast of Paper Girls.

Who is in the cast of Paper Girls on Amazon Prime Video?

Errin Tieng is described as an “ambitious” pre-teen who will end up being faced with her future as she meets the adult version of herself.

But will Erin like who she will one day become or is it going to make her think about her actions of today?

She is played by actress Riley Lai Nelet who is a newcomer when it comes to the entertainment industry.

Lai Nelet has previously been in the series Altered Carbon and Generation. 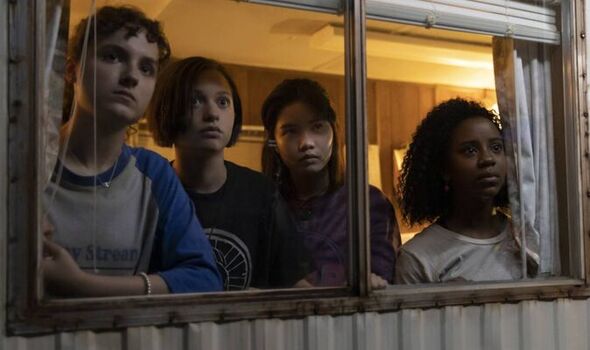 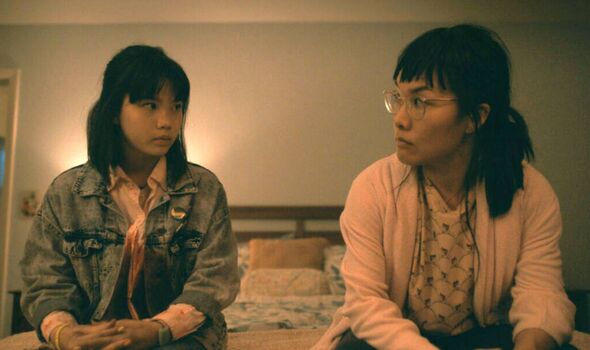 Portraying the adult version of Erin is actress and comedian Ali Wong.

She has starred in a number of TV series and films, including Always Be My Maybe, Ali Wong: Baby Cobra, American Housewife, Birds of Prey and Human Resources.

Wong is also the voice of Ali, a young Asian student who quickly becomes the “it girl” in the animated comedy Big Mouth.

In Paper Girls, adult Erin lives a humdrum life that doesn’t quite live up to her younger self’s expectations. 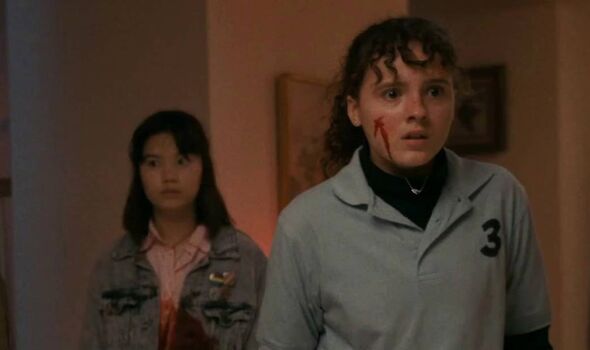 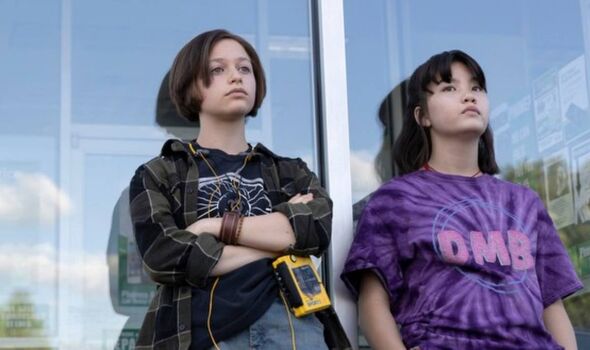 KJ Brandman is the sporty member of the Paper Girls gang as a huge hockey fan and player.

She has her own battles to face as KJ struggles with her sexuality.

Actress Fina Strazza made her Broadway debut as the youngest to perform the titular role in Matilda the Musical.

She has seen been in Madam Secretary, Law and Order: Special Victims Unit and will feature in Who Framed Tommy Callahan.

DON’T MISS…
Law and Order SVU’s Ice-T exposes real meaning behind stage name [EXPLAINER]
All or Nothing Arsenal release date: When does it start? [RELEASE DATE]
Where is Allyssa from The One That Got Away now? [REVEALED]

Mackenzie Coyle is a tomboy and prefers to be referred to as Mac by her friends.

Her parents have a prejudiced outlook on life which have impacted the way Mac has been brought up.

She is played by actress Sofia Rasinsky whose credits include The Other Side of the Door, The Passing Parade, Fast Layne and A Wake.

In terms of what work she has got coming up, Rasinsky will also star in Where is She Now and Nightly Isle.

Actress Camryn Jones has previously been in Pacific Rim: The Black, Pete the Cat, Perpetual Grace and Cherish the Day.

She will portray Tiffany Quilkin in Paper Girls, one of the four friends obsessed with technology.

Tiffany, like the rest of the gang, will also accidentally start time-travelling and discover more about the world and herself.