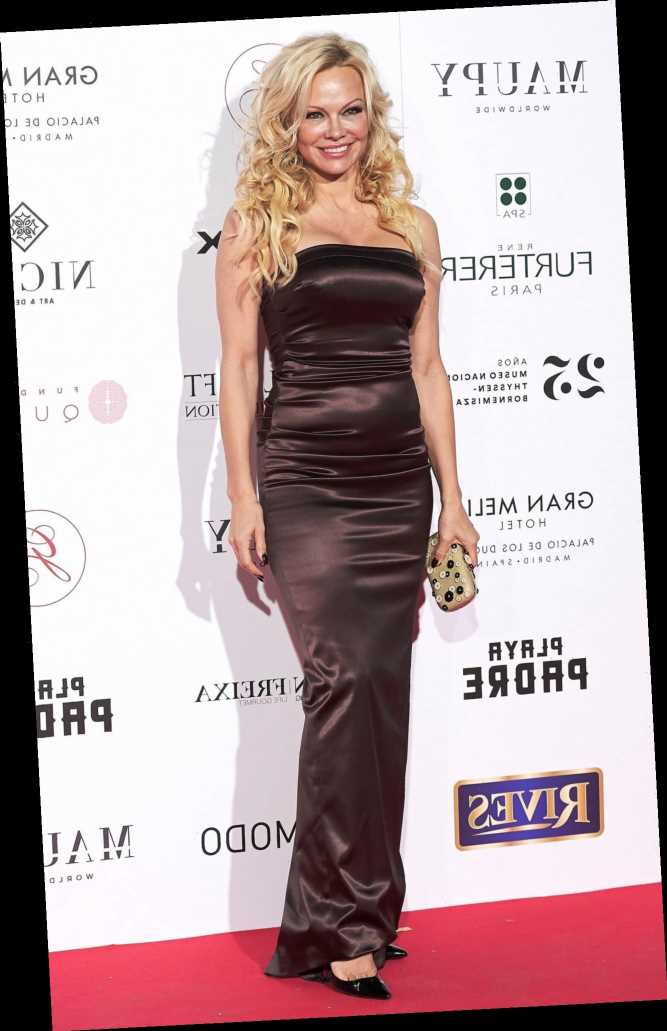 Pamela Anderson has a new love in her life.

The actress and Jasmin spokeswoman, 53, is dating her security guard, Dan Hayhurst, seven months after splitting from her ex-husband Jon Peters. Anderson and Peters were married for just 12 days before separating.

A source tells PEOPLE Anderson and Hayhurst have "been together for a while."

"She's very happy," says the source. "And they've been together for the entire pandemic. She's super happy and he's been helping her fix up her home on Vancouver Island."

Anderson's new relationship comes months after she announced her split from Peters, a film producer, in February.

“I have been moved by the warm reception to Jon and my union,” the actress said in a statement to The Hollywood Reporter at the time. “We would be very grateful for your support as we take some time apart to re-evaluate what we want from life and from one another. Life is a journey and love is a process. With that universal truth in mind, we have mutually decided to put off the formalization of our marriage certificate and put our faith in the process. Thank you for respecting our privacy.”

News of the split arrived eight days after Anderson posted her first photo of she and Peters, 74, as a married couple to her Instagram Stories. In the photos, Anderson was beaming in the black and white shot, smiling next to Peters, who wore shades.

Anderson was previously married to Tommy Lee, with whom she shares sons Brandon, 23, and Dylan, 22. The two were married from 1995 to 1998 and had a tumultuous marriage, in which Lee spent six months in the Los Angeles County Jail for spousal abuse.

The Baywatch star has also been linked to French soccer star Adil Rami.