Pam and Tommy is the recently announced Disney Plus series coming to Star. The series is set to follow the story of Pamela Anderson (played by Lily James) and Tommy Lee’s (Sebastian Stan) relationship. But when does the show actually launch on Disney Plus?

When does Pam and Tommy launch on Star?

Pam & Tommy, which will also be coming to Disney-owned streaming service Hulu, is set to launch on the streaming platform later in 2022.

Currently, there is no official release date for the upcoming biopic series however it has been announced to be part of Disney Plus’s upcoming slate.

It’s likely fans can expect to see the series in early 2022 as filming is already underway.

While not much is known about the plot of the series, a few images of stars James and Stan as Pamela Anderson and Tommy Lee posted on social media have created a buzz. 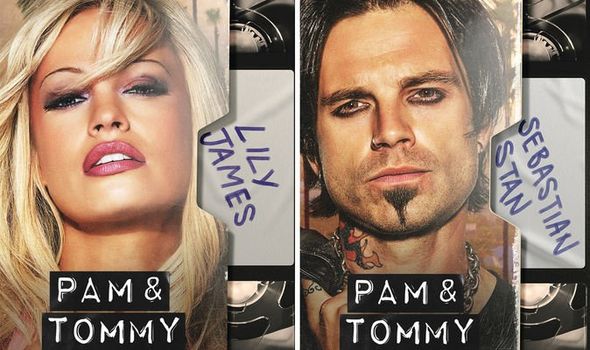 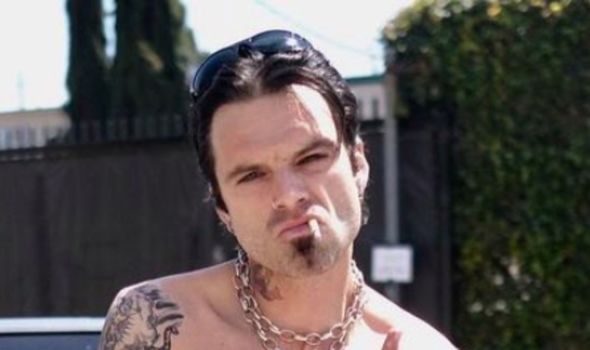 The official synopsis for the series reads: “Follows the story of their relationship going back to their whirlwind romance that started with them marrying after only knowing each other for 96 hours in 1995.”

Back on May 8, 2021, Stan shared an image of himself in character to his Instagram with the picture amassing over 1.7 million likes.

Hulu also shared two images for the series, one with James in character and the other with the real Pamela and Tommy. 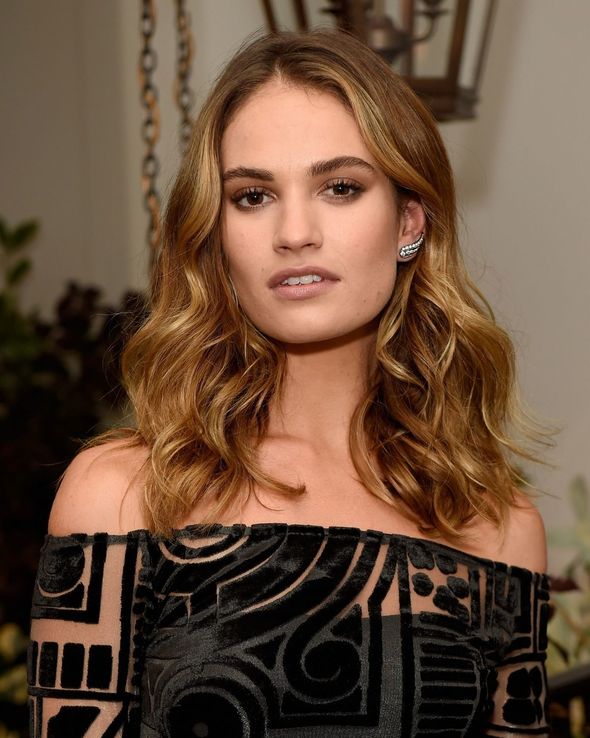 The Instagram post was tagged: “Here’s a peek at #PamAndTommy. Based on the true scandal that started it all, featuring Seth Rogen, Lily James and Sebastian Stan… ready to rewind?”

The reaction to the show has already been massive, despite the series not even having an official trailer drop yet.

However, not everyone is excited about the series, with “a close friend” of Pamela Anderson recently speaking to The Sun about how the former Baywatch star isn’t happy.

They said: “Pamela has no intention of watching this God awful show, absolutely not. Never. She’s never heard of the actors playing her or Tommy, and doesn’t care to know them. 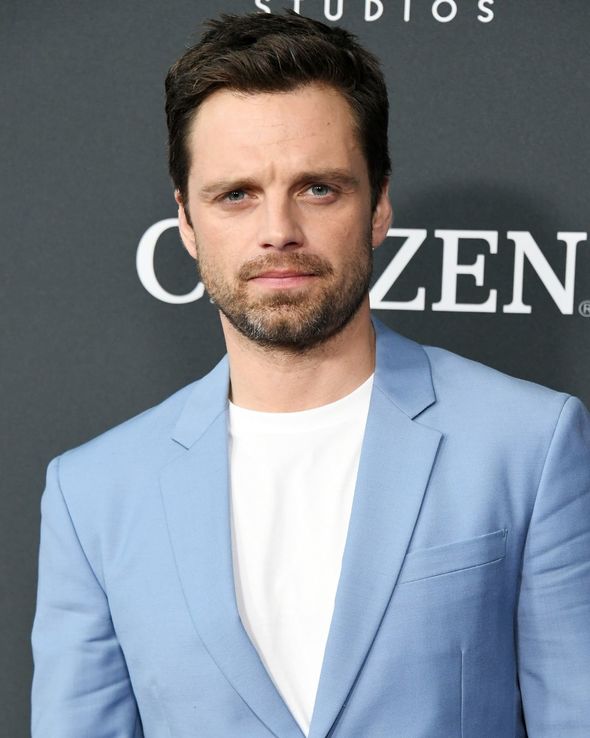 “She and her family think the show is a cheap knockoff. The whole thing is a joke to them.”

The series is being directed by director Craig Gillespie best known for Oscar-nominated I, Tonya and Cruella, which is currently out in cinemas.

Robert Siegal is writing the series, and also wrote the film The Wrestler, along with The Founder and Cruise.

One fan said: “I mean at least prepare us first cause my brain has to now recalibrate.”

Another fan added: “I really thought I was following a random man for a solid minute.”

A third said: “This should be forbidden!”

Pam & Tommy will be available to watch on Disney Plus’s Star and Hulu.