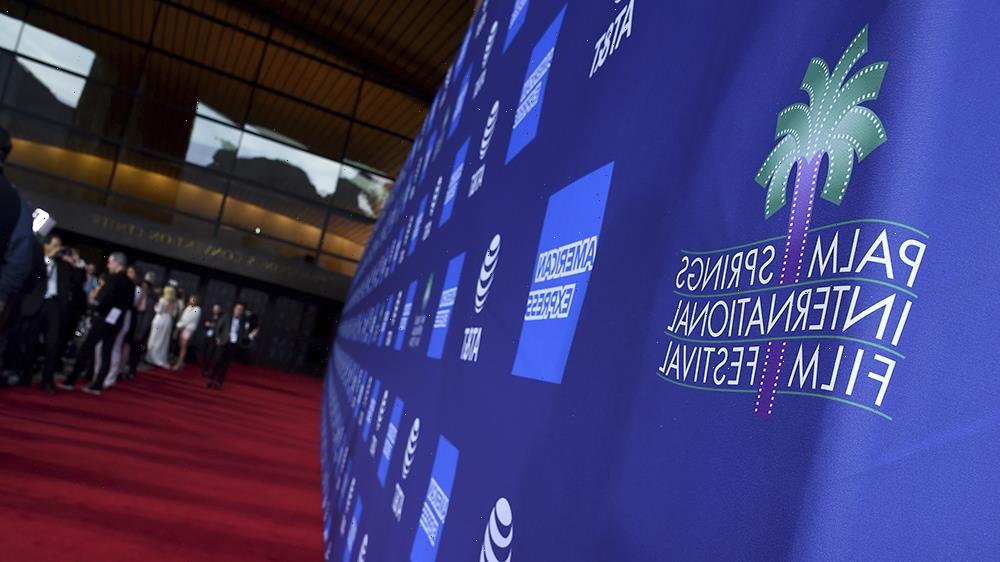 For the second consecutive year, the Palm Springs Film Festival has canceled its star-studded, in-person awards gala amid rising concerns around COVID-19 and the Omicron variant.

The annual awards were planned to be presented at a black-tie ceremony held at the Palm Springs Convention Center on Jan. 6, but the Palm Springs International Film Society announced the change of plan in a statement on Monday.

“We are taking this action due to the recent spike in COVID cases and out of an abundance of caution to ensure the health and safety of the honorees, patrons, and staff,” the statement read. “The Palm Springs Film Awards are one of the largest events in the film world with 2500 guests and more than 1000 staff in the room.”

The film society also noted that the screening portion Palm Springs Film Festival, which runs Jan. 7-17, will still take place and require proof of vaccination and masks in theaters.

Considered a pre-cursor to the Academy Awards and one of the first major award shows of the new year, the festival’s 2022 awards honorees are Kristen Stewart (who earned the Spotlight Award, Actress for “Spencer”), Penélope Cruz (the International Star Award, Actress for “Parallel Mothers”), Jane Campion (Director of the Year, “The Power of the Dog”), Jessica Chastain (the Desert Palm Achievement Award, Actress for “The Eyes of Tammy Faye”), Jennifer Hudson (the Chairman’s Award, “Respect”), Andrew Garfield (the Desert Palm Achievement Award, Actor for “Tick, Tick … Boom!”), Lady Gaga (the Icon Award, “House of Gucci”) and Nicole Kidman (the Career Achievement Award,” Being the Ricardos”). The Vanguard Award goes to Sir Kenneth Branagh and the cast of “Belfast” (Caitríona Balfe, Jamie Dornan, Ciarán Hinds and Jude Hill), while the cast of “King Richard” (Will Smith, Aunjanue Ellis, Saniyya Sidney, Demi Singleton, Jon Bernthal and Tony Goldwyn) nabbed the Ensemble Performance Award.