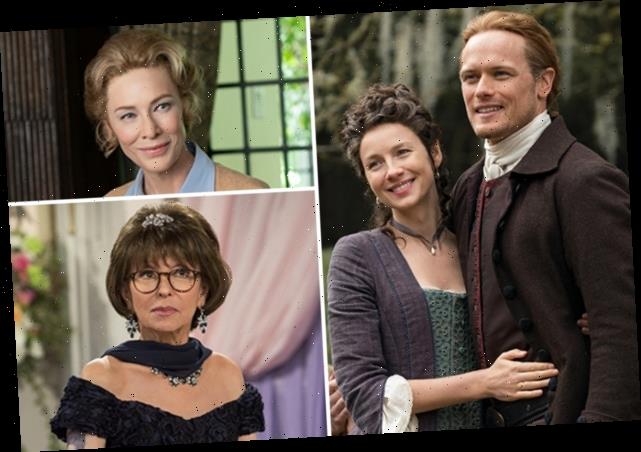 PaleyFest, like everything else in this world, is taking its lineup online: The annual event will host a virtual panel series in August, featuring Outlander, Schitt’s Creek and Ozark, among others.

All of the virtual discussions will be made available to the public via the Paley Center’s YouTube channel on Monday, Aug. 10, while Citi card members and Paley Center members will get an early viewing window starting Friday, Aug. 7 (as well as exclusive access to the Schitt’s Creek panel). Those who want more information about membership can visit paleyfest.org.

This year’s festival was set to take place this past March at the Dolby Theatre in Hollywood, but of course was cancelled due to the coronavirus pandemic.

View the full virtual slate below: