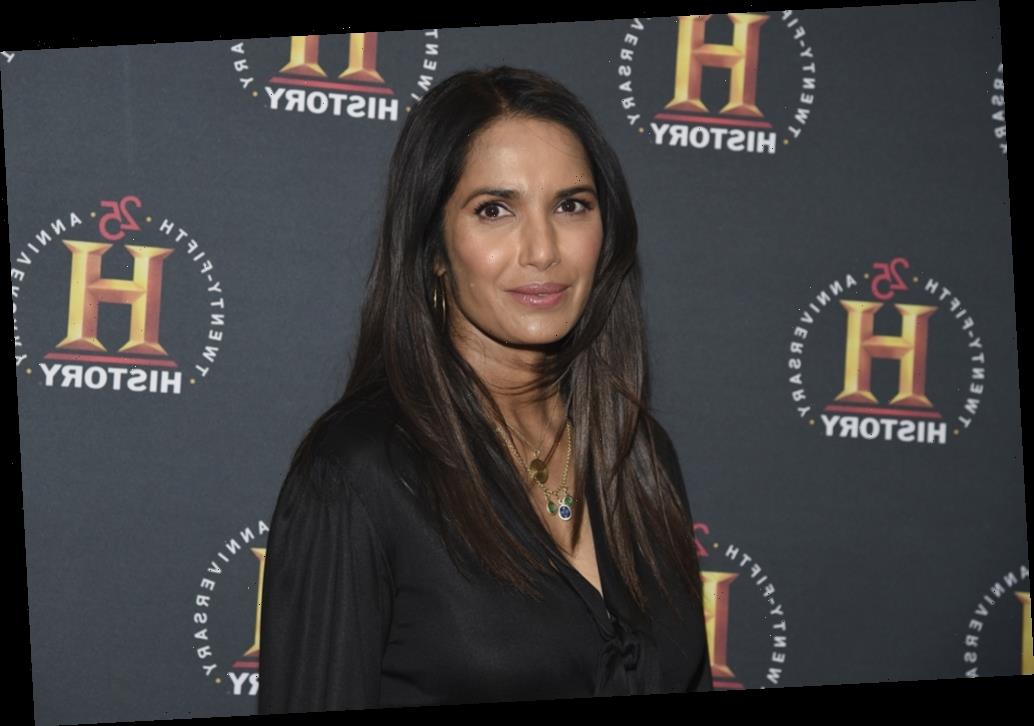 Padma Lakshmi’s Taste the Nation will return for a second go-round. Hulu has ordered a 10-episode second season of the series which launched in June to critical acclaim, receiving a 100% score on Rotten Tomatoes.

Starring and executive produced by Lakshmi, Taste the Nation takes viewers on a journey across America exploring the rich and diverse food culture of various immigrant groups, seeking out the people who have so heavily shaped what American food is today. From indigenous communities to recent immigrant arrivals, the longtime Top Chef host breaks bread with Americans across the nation to uncover the roots and relationship between our food, our humanity and our history.