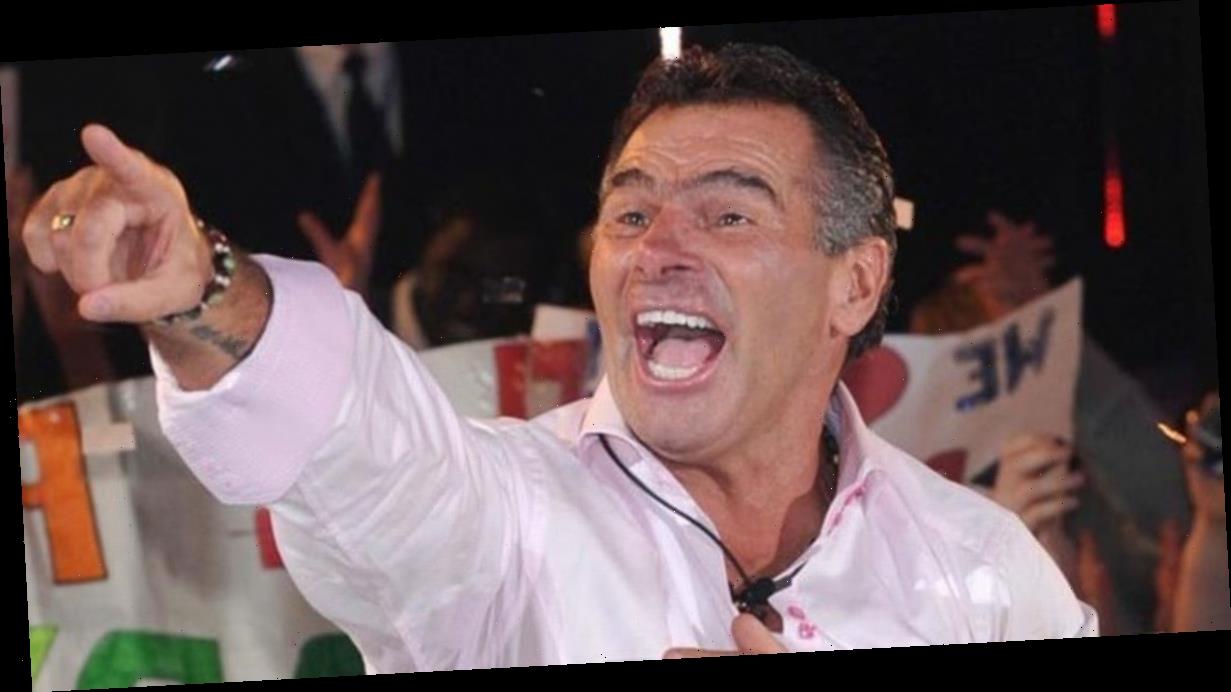 Big Fat Gypsy Wedding star Paddy Doherty has told how he was warned he could be just hours from death after catching coronavirus.

The 61-year-old is battling Covid and double pneumonia after being rushed to hospital on Wednesday.

Paddy had been bed-ridden for two days after coming down with extreme exhaustion but his condition suddenly deteriorated and worried wife Roseanne dialled 999 from the family home.

Paddy told the Daily Star: "I was getting worse. I had sweats, pains, exhaustion and headaches. I was in a bit of a mess.

"The paramedics arrived and said they needed to take me into hospital but I didn't want to go but they insisted because they were really worried for me.

"They said 'if you don’t go in you may not wake up tomorrow'."

Docs examining Paddy, who goes to the gym every day, said that he was in 'incredibly good shape" but despite this he still caught the virus.

He has been given several experimental drugs to help his recovery and is also on oxygen to help him breathe.

In a video filmed from his hospital bed at the Chester Royal Infirmary Paddy was clearly breathless as he struggled to talk.

In a stark warning he said: "Don't underestimate Covid. It has knocked me down for six, it is what it is.

"Be careful, I can’t believe I’m talking to you."

The former Celebrity Big Brother star also told the Daily Star of his admiration for the NHS staff looking after him and even said that despite being very ill he is still managing to "have a laugh" with the doctors and nurses.

"Apart from family I've never felt love like it. It's extraordinary. I feel I'm in safe hands."

And in a warning to others to follow the government rules, Paddy added: "There are so many sick people in the hospital. It's unbelievable.

"Please people, keep your space. Keep away from people.

"There's no shame in keeping space and caring for others by not being with them and following the rules."

Paddy's son, David, broke the news of his illness on Facebook and family members and friends asked people to say prayers for him.

They have been were inundated with get well wishes and messages.

Filmaker pal Danny Coll of Brassic and Emmerdale fame said: "Paddy's a fighter, a bloody great bloke and as honest as they come. You can't keep a good man down and I know he will beat this."