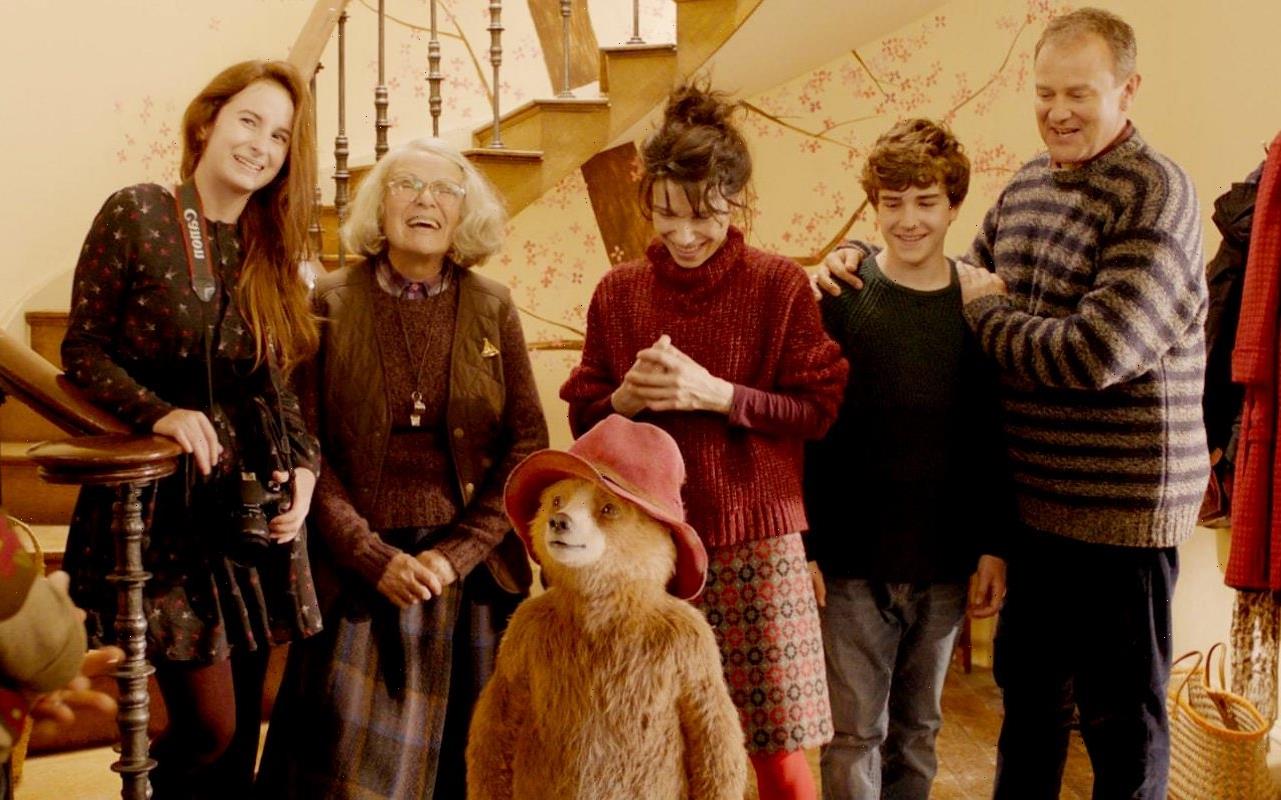 AceShowbiz -“Paddington 2” is no longer the highest rated movie on Rotten Tomatoes after a newly unearthed negative review branded the film “snide and sullen”.

The film achieved a perfect score on the aggregator site last month (May 2021), after maintaining 245 positive reviews while still securing a 100 percent Fresh score.

It was awarded the title over Orson Welles’ 1941 drama “Citizen Kane”, which previously held the top spot until a negative review from 80 years ago was added to the site.

And a similar incident has occurred with “Paddington 2”, starring Hugh Grant and Sally Hawkins, and based on Michael Bond’s literary character Paddington Bear, when film critic Eddie Harrison published a two-star review for Film Authority, knocking its score down to 99 percent.

Although the review is new in print, he insists he was similarly critical of the film on BBC Radio upon its theatrical release in late 2017.

“I reviewed ‘Paddington 2’ negatively for BBC radio on release in 2017, and on multiple occasions after that, and I stand by every word of my criticism,” Harrison said, reported NME.

“This is not my Paddington Bear, but a sinister, malevolent imposter who should be shot into space, or nuked from space at the first opportunity.”

He slams the title character Paddington as “over-confident, snide and sullen” and insists, “this manky looking bear bears little relation to the classic character, and viewers should be warned; this ain’t yo mamma’s Paddington bear, and it won’t be yours either.”