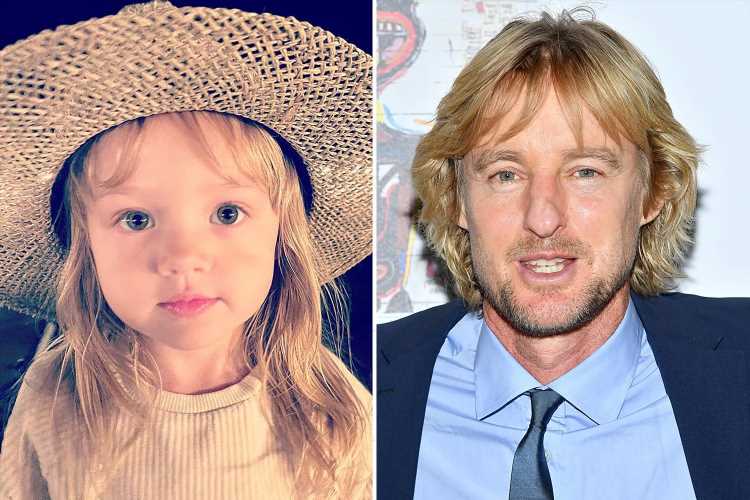 OWEN Wilson's daughter Lyla looked just like him in a rare photo his ex Varunie Vongsvirates shared for her third birthday.

The You, Me And Dupree star, 52, shares Lyla with Varunie, who previously claimed he has "never met" the toddler. 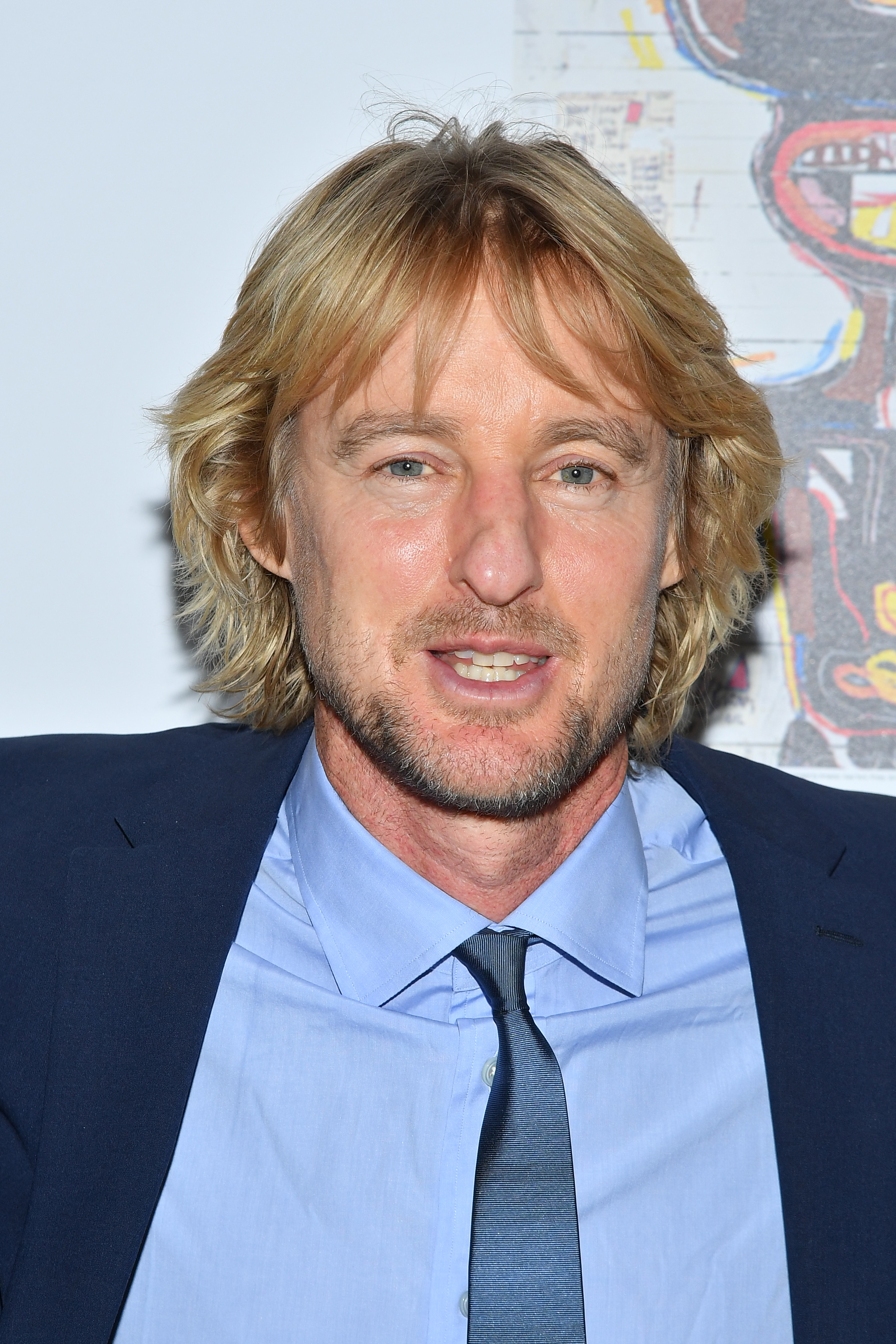 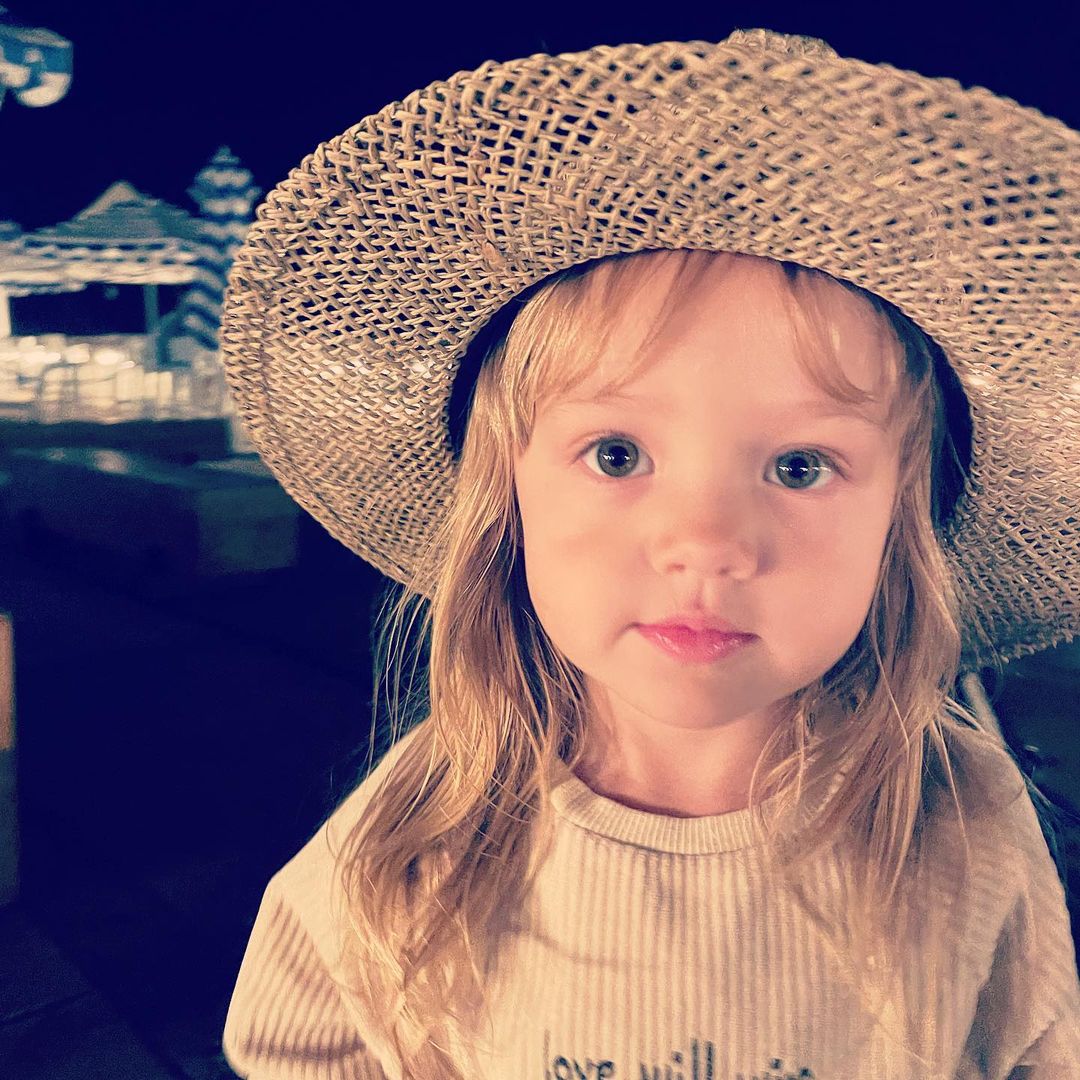 Lyla looked like a dead ringer for Owen with her wavy blond hair and blue eyes as she smiled at the camera.

The fashionable toddler wore a straw hat and white sweater in the cute photo Varunie shared on Instagram on Sunday.

She captioned it: "Happy 3rd birthday to my wild child! I love you so much!!!!"

Back in 2019, Varunie claimed she begged the actor to get involved in Lyla's life.

She told Daily Mail that her former lover was "not involved at all" with their little girl and "has never" even met her.

Owen's ex added: "He helps financially but it’s never been about that.

"Lyla needs a father. It’s ironic how [Owen] keeps getting these father roles, he's playing a father in his new movie, and he's never met his own daughter."

There was speculation that Lyla was not Owen’s child, however, back in 2018, he took a paternity test which proved he was the father of Varunie's baby.

A source told Us Weekly: “He even checked the no visitation box in court in June.

“He does not want to visit [and does not] want any custody of her.”

Owen has two other children with two different women.

The actor shares Robert, 10, with his ex-girlfriend Jade Duell, with whom he reportedly split with back in 2011.

He also has a six-year-old son named Finn with fitness trainer Caroline Lindqvist.

Back in August, Owen snubbed Lyla while talking about being a dad to his sons and sharing his daily responsibilities. 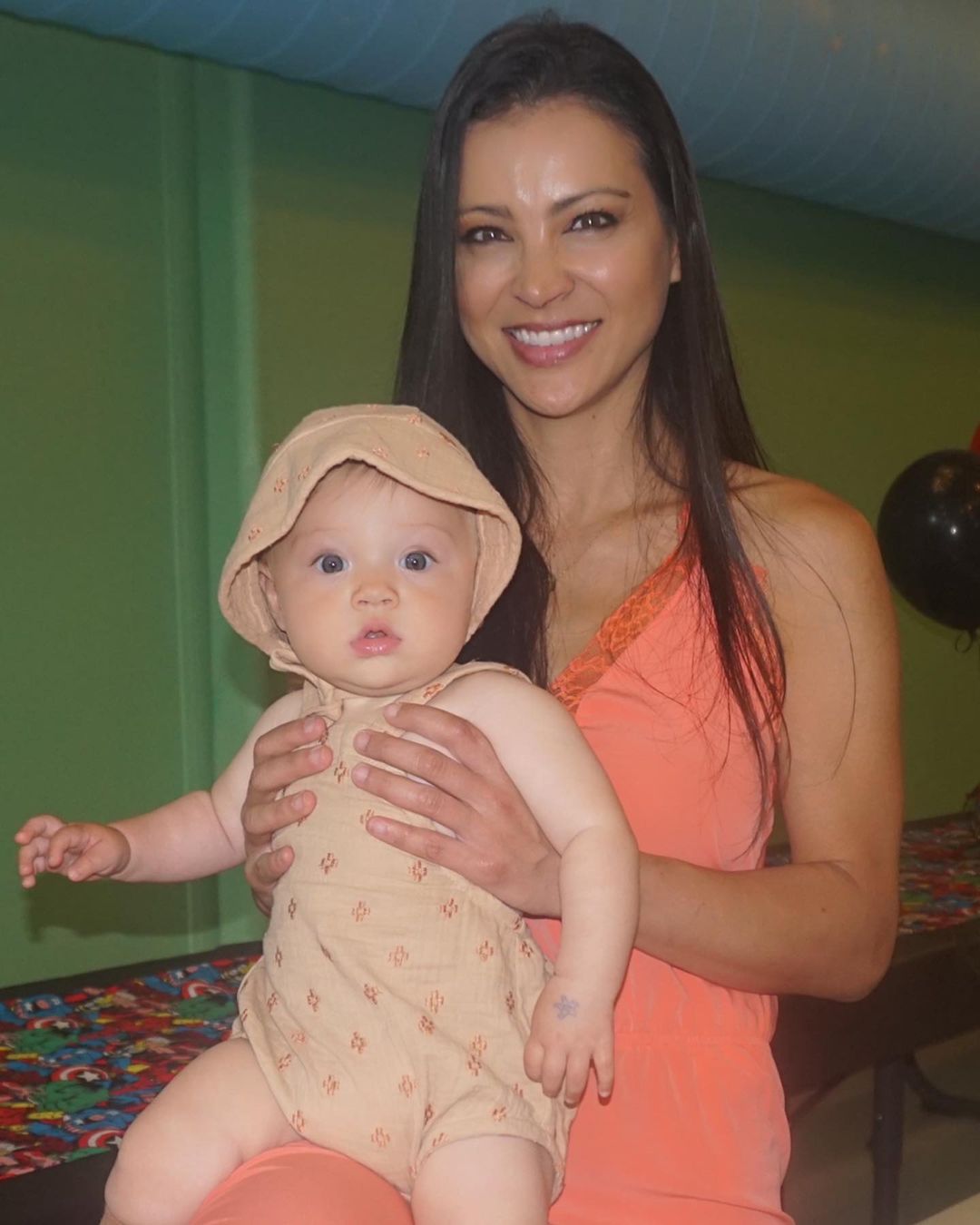 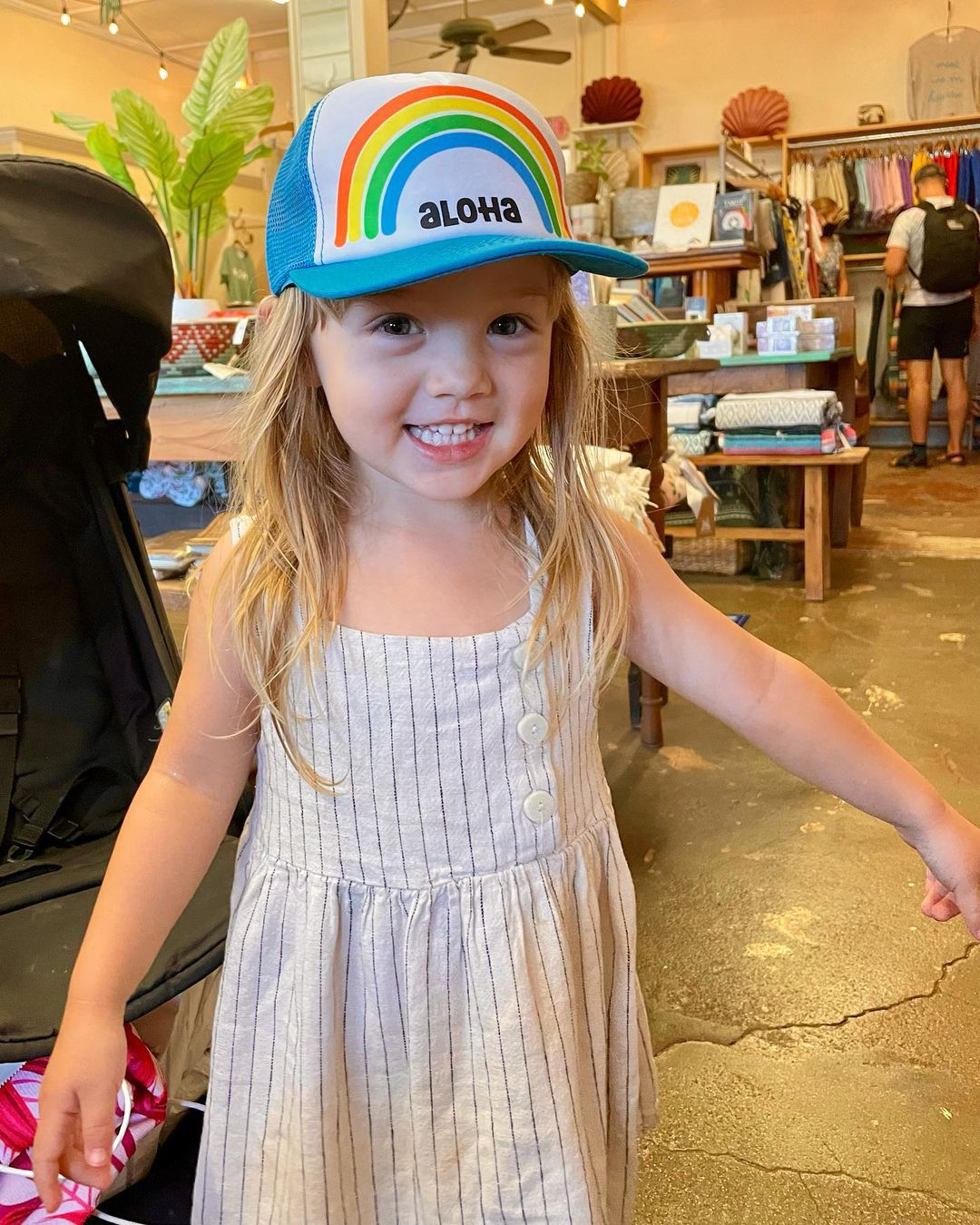 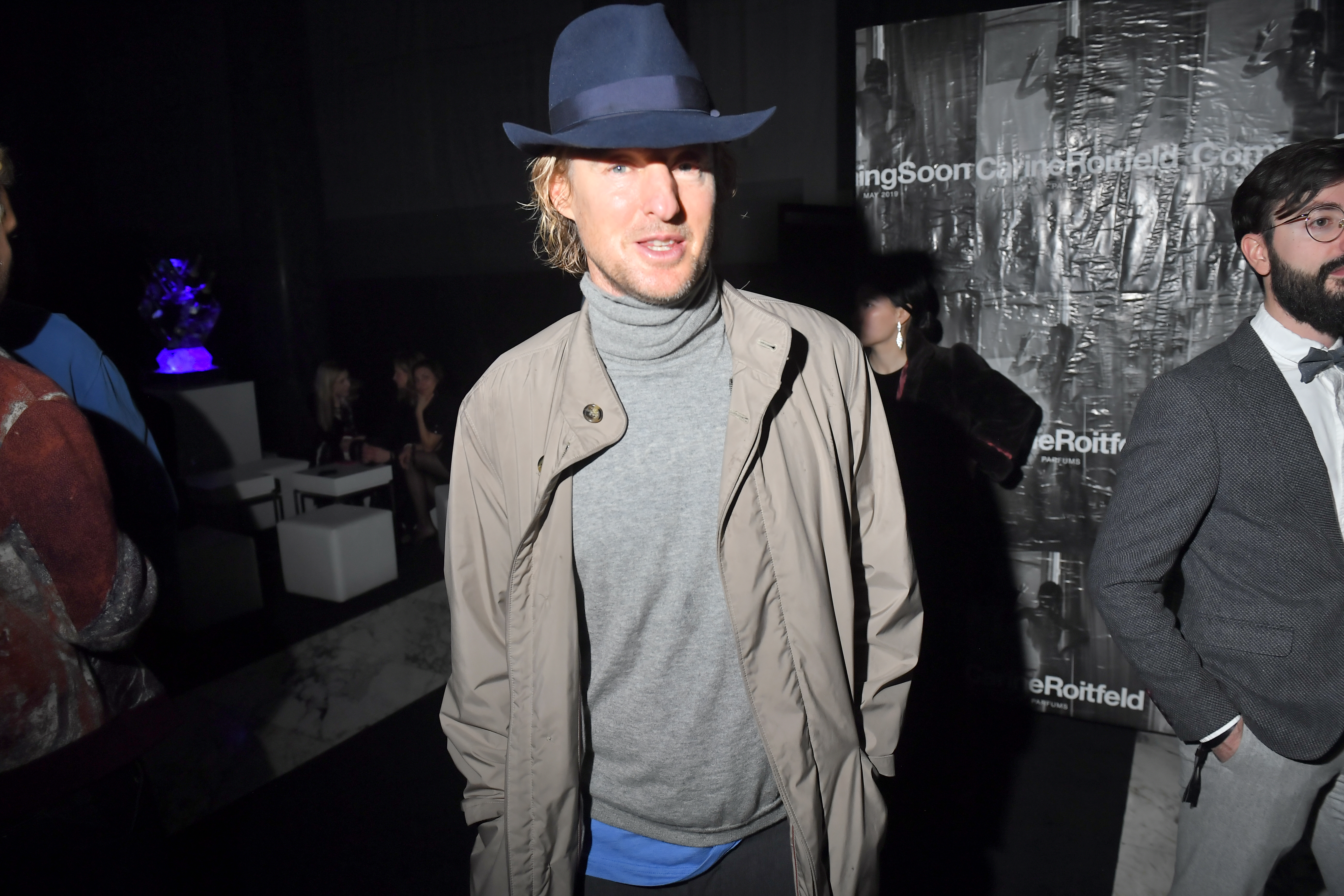