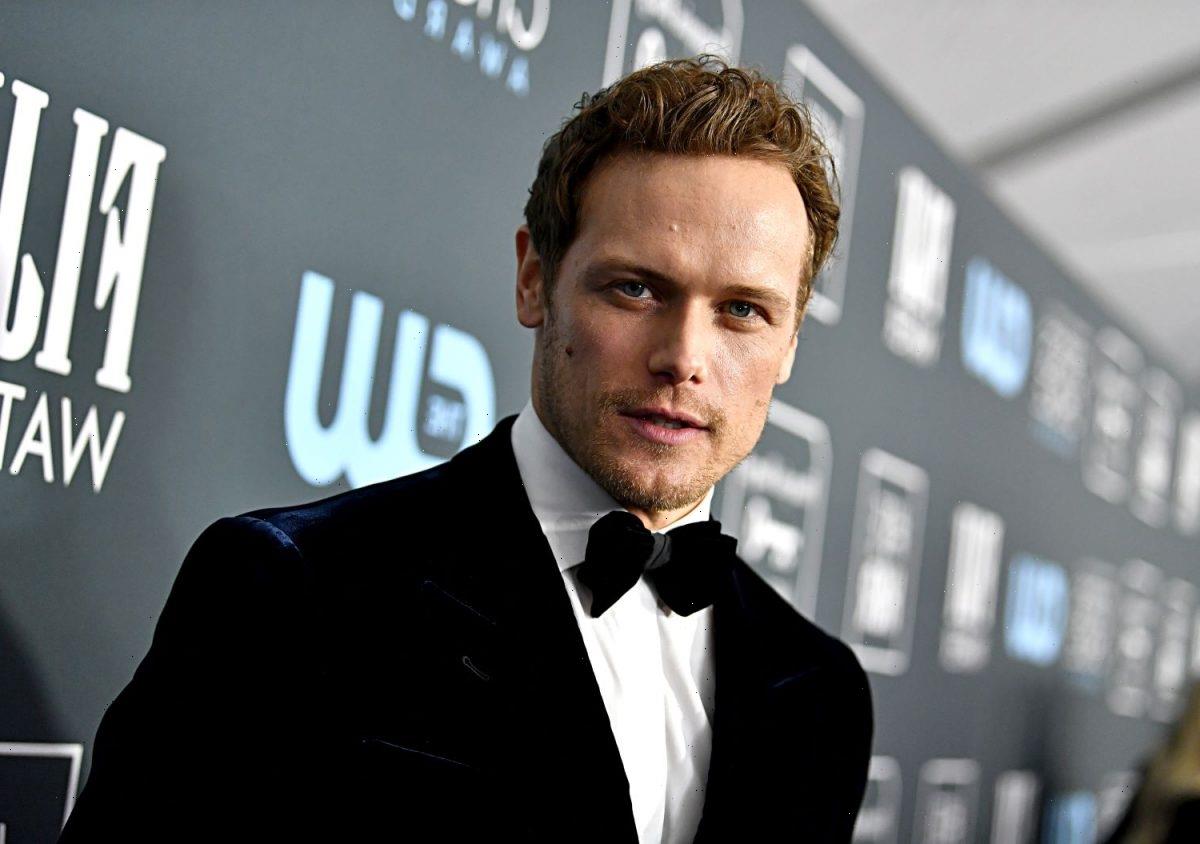 Outlander star Sam Heughan has played the role of Jamie Fraser for five seasons. But being the co-lead of one global franchise might not be enough for the 40-year-old Scot. The actor just teased his fans on social media about being the next James Bond. Could Heughan actually take over for Daniel Craig as 007?

In his latest film SAS: Red Notice, Heughan stars as Special Forces operative Tom Buckingham. The role gave him the chance to show off some of his possible James Bond skills while dealing with a group of mercenaries who’ve taken over a trainful of hostages in the Channel Tunnel.

According to Esquire, Heughan’s character is a mix of Bruce Wayne, John McClane, and Mr. Bond. The flick is jam-packed with action, and it left many fans convinced that Heughan would be perfect as the legendary MI-6 super-spy.

This fact wasn’t lost on Heughan, who brought up the similarities between Tom Buckingham and James Bond during his interview. He also admitted that he would be interested in playing 007.

Heughan confessed that he sometimes wonders if he should even talk about his interest in playing Bond. But ultimately, there’s no doubt he’d take the role if it was offered.

“I think any actor would never say they’re not interested. Of course, you’d be interested,” Heughan said. “I mean, it is all rumors, and sometimes you think, should I, should we even talk about it? Because you don’t want to jinx it.”

For more than two years, speculation has been rife about who will be Craig’s replacement in the Bond film franchise. During that time, Heughan hasn’t been shy about his interest in the role.

He’s hinted at it both in interviews and on social media, as his name continues to rise to the top of the list for UK oddsmakers.

Recently, the website Just Jared tweeted “Who should play James Bond next? Only two days left to vote in our poll, and @SamHeughan has a massive lead right now.”

In response, Heughan retweeted the post and added a winking emoji. This immediately sparked more fan speculation about the Outlander star taking over the iconic role.

Fans have ‘no doubt’ Sam Heughan would be perfect

Heughan’s retweet caused a huge response from fans, and the consensus was clear. Outlander fans are ready for Sam Heughan as James Bond.

“Sam Ronald Heughan has to be the next James Bond, no doubt of it!” one fan wrote.

Another added, “I have no doubt in my mind that Sam Heughan would be the perfect James Bond. There are a few great actors on the list but Sam has all the qualities and he’s Scottish, we need another Scottish 007.”

Heughan has snagged the number one spot in a number of social media fan polls about who’d they like to see as the next James Bond.

The actor himself has called it his “dream role,” and he says he would love to be a ‘Scottish Bond” like Sean Connery.

“Obviously it’s a dream for every actor. I auditioned for it back when they were doing Bond 21 when Daniel Craig was cast in Casino Royale and I think a lot of actors were seen in the UK,” he said. “Of course it would be a dream role and a Scottish Bond, who doesn’t want to see another Scottish Bond!”

Outlander seasons 1 through 5 are available on the STARZ app. No Time To Die will hit theaters on October 8, 2021.