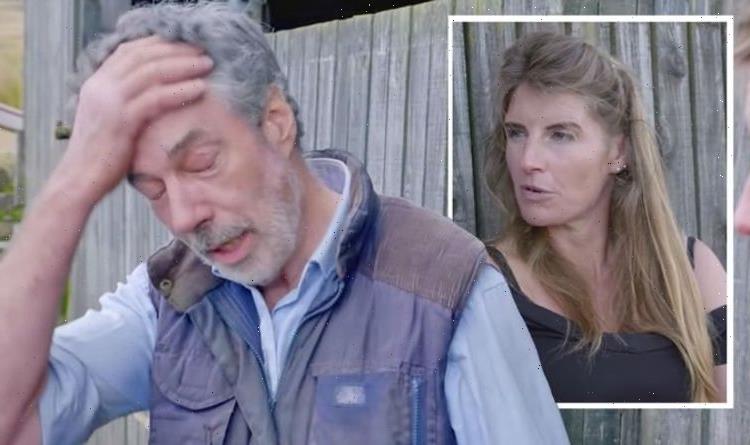 Our Yorkshire Farm: Amanda and Clive find out they’ve been burgled

Our Yorkshire Farm stars Clive and Amanda Owen recently spoke about their burglary ordeal. In an episode of the hit Channel 5 show which aired earlier this year, the couple’s quad bikes were stolen from a farm building in the middle of the night leaving them with a massive challenge on their hands to try and round up the sheep for shearing by foot.

Narrator Ralf Little said: “Gathering hundreds of sheep over 2000 acres is a huge challenge, so the Owen family use quad bikes as well as sheepdogs to bring in the flock.

“But this morning spells disaster, overnight they’ve been burgled.”

Clive explained: “We woke up to find no quad bikes at all – that’s really bad, now we’re bike-less – we’re really peeved off.

“We’ve phoned the police, I just hope they catch them.” 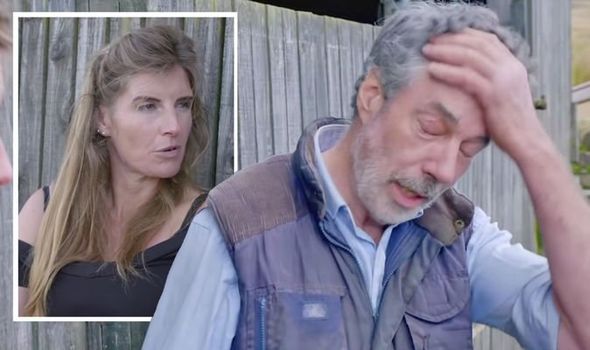 “I was as mad as thump this morning and you were as well because it’s really disappointing, makes you really angry,” Amanda added.

“It’s the fact someone has been creeping about in the farmyard, we’re asleep and somebody comes into the yard, comes into the buildings pushes the quad bike down past our bedroom window and off into the night.

“We’ve got a mile and a quarter to do and with this being a one-way road.”

“It’s one way in and one way out, you’d think that would deter them,” Clive continued and his wife revealed: “It’s probably our most used, most important piece of machinery on this farm. I think you need to think of an alternative form of transport Clive.”

“Like what?” He wondered and Amanda joked: “You’re legs.” 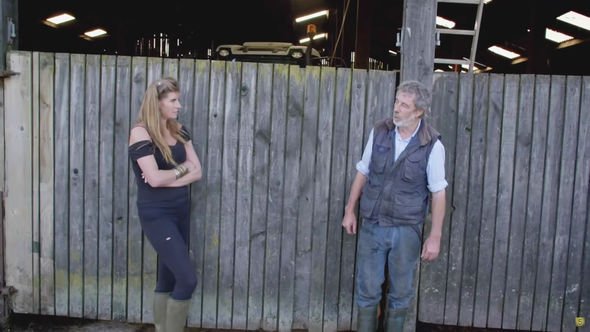 They then walked around to the farmhouse and Clive mentioned: “This is where they came, past our [bedroom] when we were fast asleep.”

“You can’t believe it, can you?” Amanda remarked and her husband continued: “Anyway, it’s done now.”

“There’s nothing we can do about it,” she said.

Ralf continued: “With no quad bikes, Amanda and Clive now need all the help they can get. 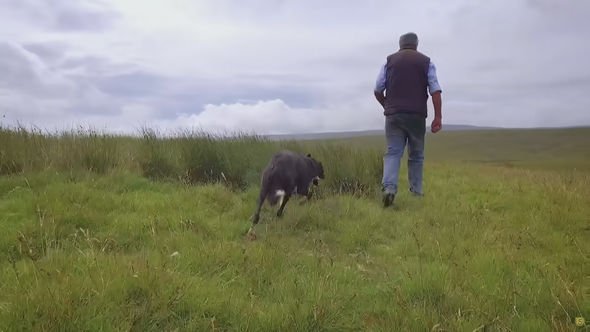 “We’re adapting, it’s about making the best of the circumstances, people used to shepherd here without a quad bike – it does make the job easier but you can do without.

Luckily, the couple’s children were on summer break and were able to help gather the sheep.

“We’re really pleased when they’re home, I’ve got my own little army and we can do all kinds of things, I can sent them out all over the place, it’s good because as helpers, they’re great,” Clive said. 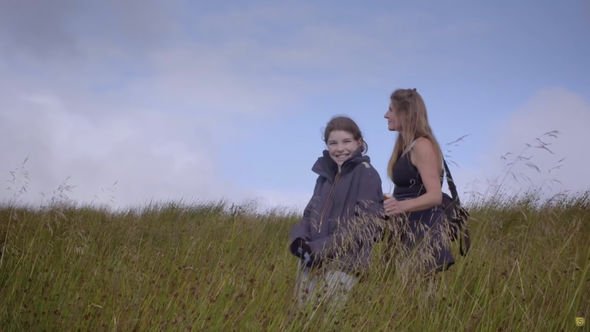 With 1000 sheep to gather and shear, the family have to bring them down from the hills in batches and Clive and Amanda turned to newly qualified shepherdess Edith to help with the flock.

And with such a vast area to cover, they split up to bring in the sheep, with Edith joining Amanda.

With her mother’s help, Edith was giving sheepdog Kate instructions for which way to go and navigate the sheep.

“It’s very tiring,” Edith remarked. “When you’re up here, you’ve got a lot more bogs and hills to go through, so you have to use your common sense to see where you’re going to go else you’ll get stuck.”

Our Yorkshire Farm is available to watch on My5.