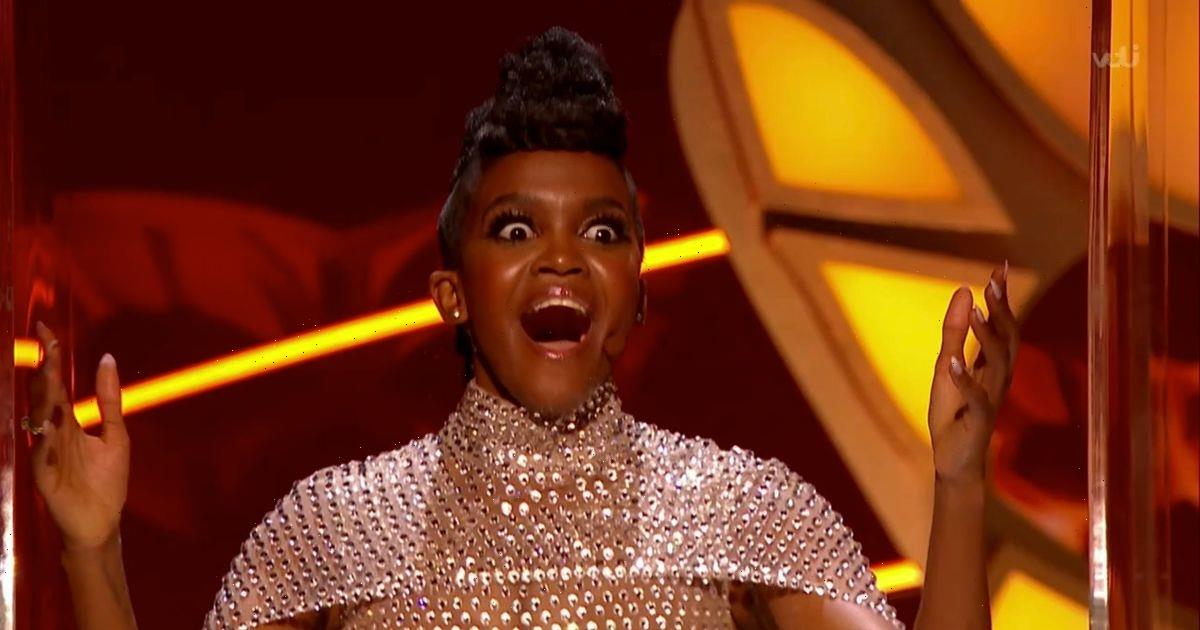 Former Olympic medal winning British gymnast and all round talent Louis Smith has won the UK's first series of ITV's The Masked Dancer.

Louis can now add the win to his Strictly Come Dancing crown from 2012 making him one of the most successful TV celebrity contestants on the block.

Louis, who holds an MBE from the Queen, competed as Carwash beating Scarecrow, Squirrel and Zip in the final after wowing judges with his splits and smooth moves.

Not everyone was happy though with some viewers turning to Twitter to vent their frustration with the champion after they felt "cheated" Louis won, reports the Daily Express.

One particularly annoyed viewer felt that Louis had misled the public with some of his clues over the series.

They wrote: “I feel cheated that Louis used so many band references… how dare he. #MaskedDancerUK."

It was all rather tongue in cheek but that didn't stop panellist Oti Mabuse stepping in to back the series champ.

But the viewer hit back and wrote: "Oh… okay… Guess I need your notepad love haha."

Rip It Up was a dance and musical show with co-stars Harry Judd, Jay McGuiness, and Aston Merrygold where they performed a variety of songs from various artists and groups.

Some of the clues Louis gave over the series included telling the panellists he had joined members of girlbands and boybands.

He also said: “I feel more like home in front of a huge crowd, soaking up the atmosphere."

Explaining his decision to take part in the show, Louis said: "I love the singer version, I love dancing and I love performing."

"Having to smile whilst dancing is tough so the mask makes it less to worry about," the Olympian added, confessing he battled nerves behind the scenes.

He admitted: "Oh I was so nervous. I like to put on a good show and I want to make myself and the team proud."

On his Instagram account Louis wrote: "Literally had the most amazing and fun time dancing for you guys at home. @maskedsingeruk & @itv thank you for having me."