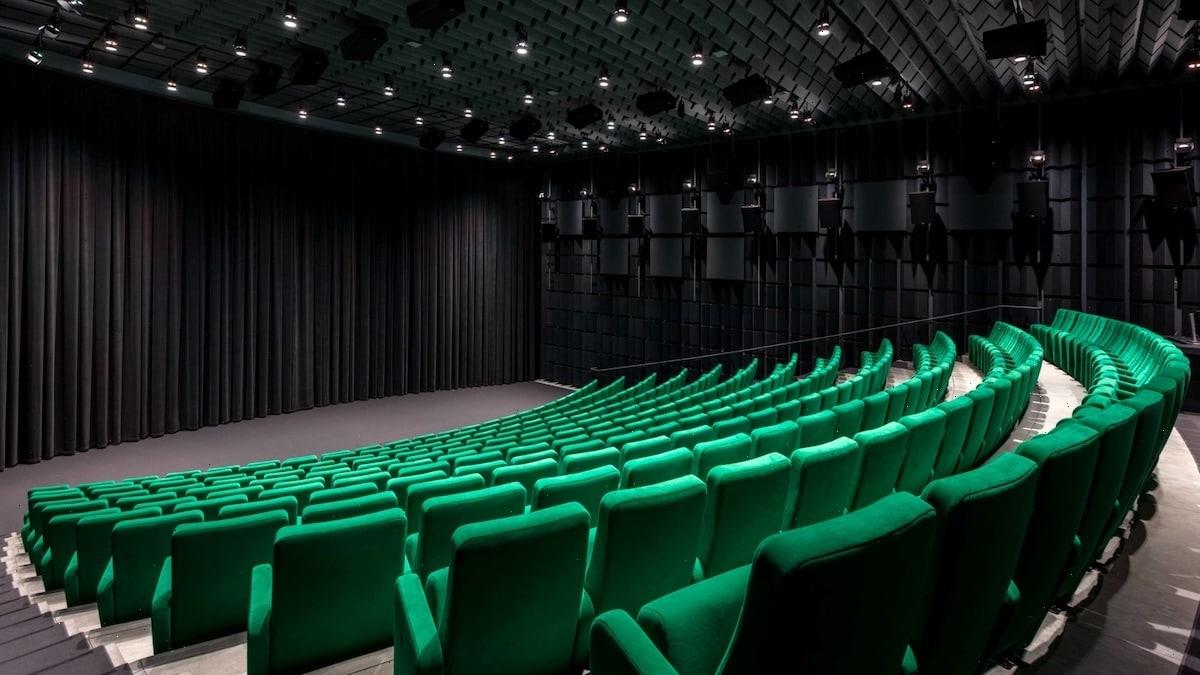 Compared to last year, far fewer films are available for viewing in the Academy’s screening rooms 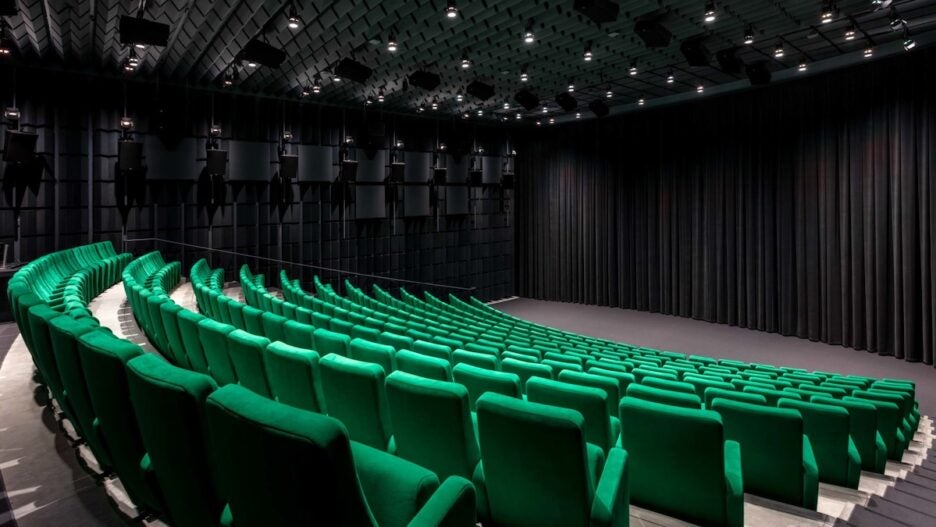 The movie awards race is underway, skimpy as it may be at this point. But over the past couple of weeks, at events ranging from the Academy Museum opening to a reception for George Clooney’s “The Tender Bar,” I’ve been hearing the same thing from Oscars voters:

“Where are the movies?”

What they mean, in most cases, is “Why can’t I see more films on the Academy members’ website?” And if you compare the films that are currently available to voters to previous years, they have a point.

Here are some stats:

One documentary director who was booked for an upcoming film-festival panel discussion about nonfiction filmmaking told TheWrap that he was eager to watch the films made by his fellow panelists – but when he went online to see them, he found that not one of them was available to him on any platform. Another member of the Actors Branch who is an enthusiastic longtime voter in the international category bemoaned recently, “We have no movies! What are we going to do?”

To be fair, the Academy can’t post movies in its screening rooms until they’re submitted by studios or filmmakers. And it’s imprecise to compare 2021 to 2020, when the Oscar calendar was pushed back and elongated because of the COVID-19 pandemic. Last year’s shortlist voting didn’t begin Feb. 1, almost two months later than this year’s Dec. 10 date, and nomination voting began on March 5 rather than this season’s Jan. 27 date.

But this year’s schedule, which will result in an Academy Awards ceremony on March 27, one month later than usual, is also slightly elongated – and the films, particularly in shortlist categories where voting begins in early December, simply aren’t showing up yet on the Academy website for voters.

The main reason for that has nothing to do with the Academy. Last year, studios knew that theatrical exhibition just wasn’t going to happen; if they wanted voters to see their movies, they had to send links or make them available in the Academy screening room.

This year, though, theaters are cautiously reopening and studios are sending out invitations to in-person screenings, which makes it easier for filmmakers who want their work to be seen on the big screen to hold off on streaming alternatives.

The resistance to links is what made “Dune,” “Spencer” and “Last Night in Soho” ineligible for the Toronto International Film Festival’s People’s Choice Award this year, and it’s one reason why so few films are available in the Academy Screening Room.

But while the Academy has said that it will not hold its own in-person screenings for voters in 2021, physical screenings are taking place, sometimes in AMPAS theaters. A recent “No Time to Die” screening booked by MGM into the new 1,000-seat David Geffen Theater in the Academy Museum attracted such a big crowd that an overflow screening was added downstairs in the smaller Ted Mann Theater. (Because of COVID concerns, the studio filled most but not all seats in the Geffen Theater.)

In the documentary category, though, preliminary judging has long taken place via links rather than screenings, while the international category is avidly courting voters who don’t live in Los Angeles and don’t have access to screenings. With both categories setting a new record for entries last year – 238 documentaries and 93 international films – voters are potentially facing a large workload before shortlist voting begins in two months.

Still, it’s unlikely that 2020’s record-breaking number will be repeated. New Television Academy rules disqualify any documentary that goes into the Academy Screening Room from Emmy eligibility, which will likely reduce the number of submissions now that filmmakers have to choose one or the other. (There are a lot more Emmy doc categories, so chances are better there.) And with the pandemic slowing film production around the globe, some countries that competed in the international race last year may not have films to submit.

The Academy expects submissions to pick up as the entry deadlines near, which will beef up its screening rooms. But in this odd year of hybrid in-person/virtual film festivals and reduced box-office returns, the awards race is off to an odd start that can’t help but frustrate voters.

So here’s a memo to movies that want to compete for Oscars: Why don’t you get yourself in the Academy screening rooms ASAP? There’s less competition now and it’ll probably get very crowded in there before too long.