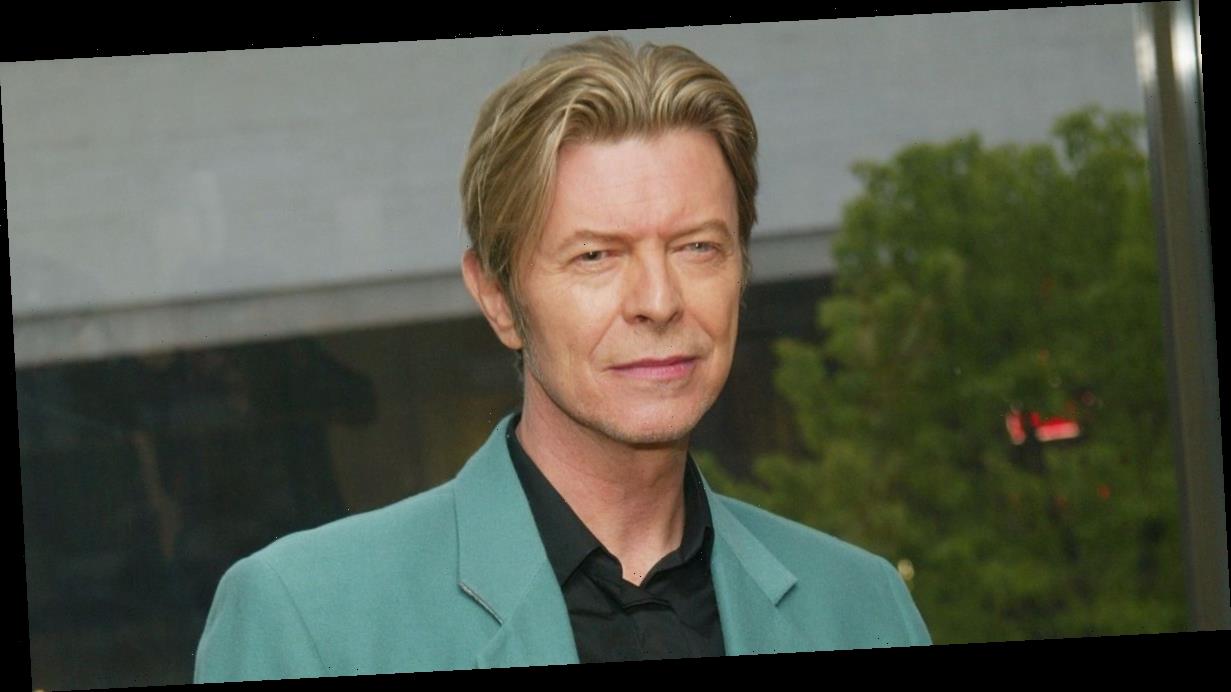 An Only Fools and Horses actress reportedly had a two-year affair with rock icon David Bowie.

She played Denzil’s sharp-tongued wife Corinne in the show – and famously took no prisoners starring with dynamic duo David Jason and Nicholas Lyndhurst.

But just as it was rumoured she was going to be written in as a regular member of the cast, the troubled star tragically took her own life.

The 31-year-old actress died of a drugs overdose and was found dead on Valentine’s Day 1985 at her flat in Maida Vale, West London.

She is believed to have had a two-year relationship with legendary singer-songwriter Bowie before the pair split.

And in the months leading up to her tragic death, Eva was reportedly depressed about losing her job, had spiralling debts and had developed a drink and drug problem.

It was not the first time Eva had encountered drug problems having earlier in her life having served a 15-month prison for possession of LSD.

She recovered from her brush with the law to embark on an acting career and met Bowie – one of the most influential music artists of the 20th century – in celebrity circles.

But behind her growing profile, Eva was never far away from controversy and having landed a role in Steve McQueen’s 1983 drama, Widows, she quit the production prematurely after claims of being racially abused while filming.

She was introduced to Only Fools and Horses in an episode penned ‘Who’s a Pretty Boy?’ in which her husband (played by actor Paul Barber) calls Del Boy, Rodney and Grandad (Buster Merryfield) to paint his flat.

Her character was not over enamoured with the Trotters arriving to do the painting and decorating, saying about Del: "What the hell is he doing in my home."

In the episode, Del famously replaces Corinne's already dead canary with one they buy from a pet shop, mistakenly thinking the paint fumes had brought a premature end to the bird's life.

As ever, the joke was on Del, as when Corrine returned to find her pet bird alive again, she exclaimed: "When I woke up this morning, he was dead!"

Eva’s big break on Only Fools and Horses was a huge boost to her acting career, with the show’s writer John Sullivan tipped to pen her into future episodes.

But sadly, that episode was the last time fans of the show got to see the actress following her tragic death.

She was subsequently written out of the show and never replaced.

Her grandfather was Ernest Mottley, the first major of Bridgetown, while her cousin, Mia Mottley, was elected Prime Minister of Barbados in 2018.

*Samaritans (116 123) operates a 24-hour service available every day of the year. If you prefer to write down how you’re feeling, or if you’re worried about being overheard on the phone, you can email Samaritans at [email protected]