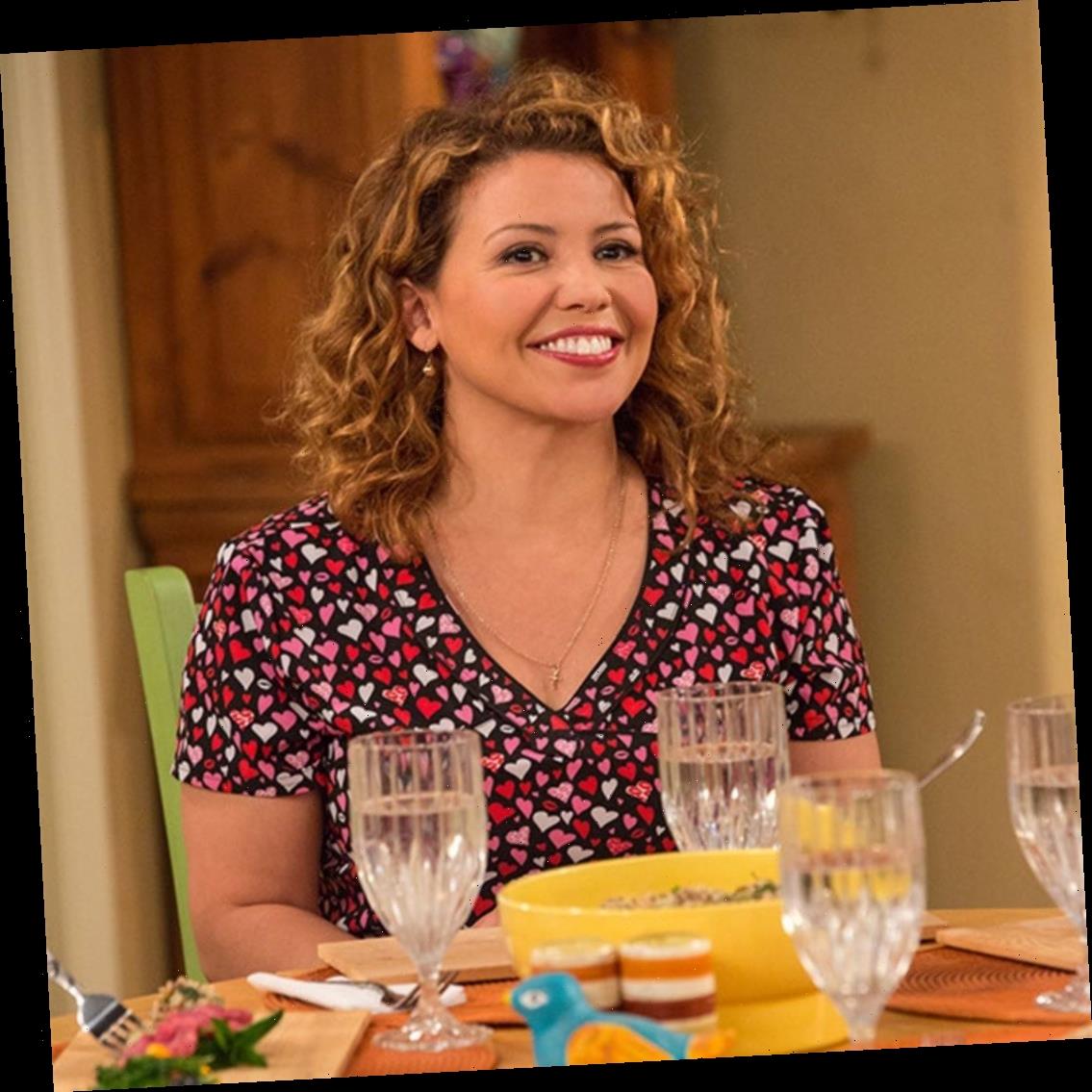 On Thursday, Oct. 15's episode of Daily Pop, Justina Machado caught up with E!'s Lilliana Vazquez to discuss Dancing With the Stars, One Day at a Time and more. Since the interview aired on the last day of Hispanic Heritage Month, Justina took a moment to discuss the importance of Latinx representation in the media.

"It's such an incredible, important show," Justina shared with Lilliana about One Day at a Time. "When we made it, we didn't make it about…it wasn't a show about topics. It was really a show that happens to us, Latinos, on a daily basis."

The 48-year-old actress said the way people have taken to their show has been "incredible." However, One Day at a Time has faced its fair share of hurdles.

After premiering on Netflix in January 2017, it ran for three seasons before being canceled in March 2019. Later that year, ODAAT found a new home on CBS' Pop network (you know, the home of Schitt's Creek).

Earlier this week, One Day at a Time made its network debut on CBS, making it the only Latinx show on network television. Justina went on to highlight how "underrepresented" the Latinx community is in the media.

"The fact that we're the only Latinx show on a network right now is a little crazy," she relayed. "It's 2020!"

Nicki Minaj Reveals the Sex of Her First Baby

Reign Disick Has Taken His Mohawk to the Next Level: See the Pics

The Jane the Virgin actress also made a call for representation both on-camera and behind-the-scenes.

She added, "Until we have representation on both sides, we will not get that authenticity."

In regard to Hispanic Heritage Month, Justina emphasized the importance of being "recognized."

"It's important to be seen," Justina concluded. "But to me, every day is Hispanic Heritage. To me, every single day, I don't know anything else but being this. I wouldn't want to be anything else."

For all of this and more, including Justina's favorite part about Dancing With the Stars, watch the interview above.

One Day at a Time's fourth season airs Monday nights on CBS.