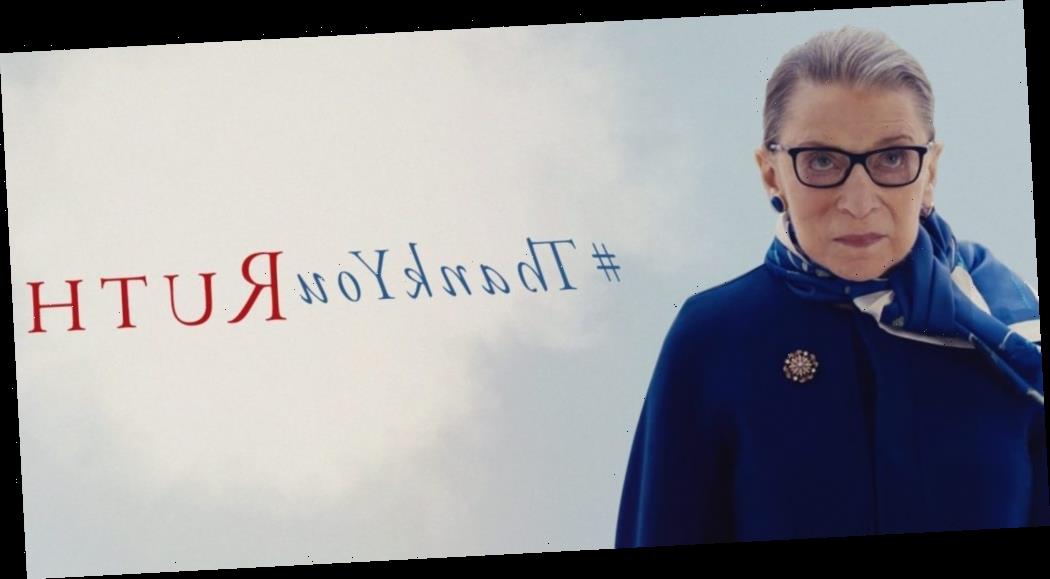 Focus Features and Magnolia Pictures have jointly announced that they’re re-releasing their respective Ruth Bader Ginsburg features, On the Basis of Sex and the documentary RBG, in tribute to the late Supreme Court Justice. Both pics will play in 1,000 theaters this Friday, and also be available on-demand, with net proceeds from both pics’ box office going to the American Civil Liberties Union (ACLU) Foundation in support of their Women’s Rights Project, which was co-founded by Ginsburg back in 1972.

Ginsburg chose the American Civil Liberties Union as the vehicle for her legal work in large part due to its interconnection between civil liberties and civil rights, including women’s rights. “I wanted to be a part of a general human rights agenda … [promoting] the equality of all people and the ability to be free,” she said.

Focus Features and Magnolia Pictures said in a joint statement, “Justice Ginsburg spent her life upholding fairness, the law, and the rights of all Americans.  These films highlight only a small portion of her legacy to screen, but her vast impact on our country goes far beyond them.  We hope that moviegoers are re-inspired by her passion, her courage and take that back into the world.”

Participant, a partner on both titles, will join the distributors on #ThankYouRuth, a social tribute campaign asking fans to share posts honoring the legacy of Ginsburg. 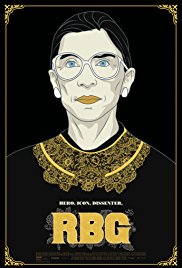 Both features were released in 2018. RBG, directed by Julie Cohen and Betsy West, followed the inspiring and personal story of Ginsburg’s rise to the nation’s highest court while becoming an unexpected pop culture icon. The docu did exceptionally well at the domestic box office during the summer of its release grossing over $14M, and later earning two Oscar nominations for Best Feature Documentary and Diane Warren’s Original Song “I’ll Fight.” RBG is executive produced by CNN Films and is a Storyville Films production.  CNN is the North American broadcast distributor for the documentary.

West and Cohen said in a joint statement: “From her Supreme Court chambers to her exercise room, what a privilege and a joy it was for us to train our cameras on RBG, and capture the story of this feisty, determined, brilliant woman who used her talents to make our world a better place.”

Speaking on behalf of CNN Films, Amy Entelis, executive producer for talent and content development for CNN Worldwide said, “We never expected the film to generate the reaction that it did.  Many people were unfamiliar with her pre-judicial career as a lawyer for the ACLU and how she played such an essential role in securing equal rights, particularly for women, which meant all Americans benefitted.  The stories of her personal struggle to become an attorney make her singular contributions to the law that much more poignant.” 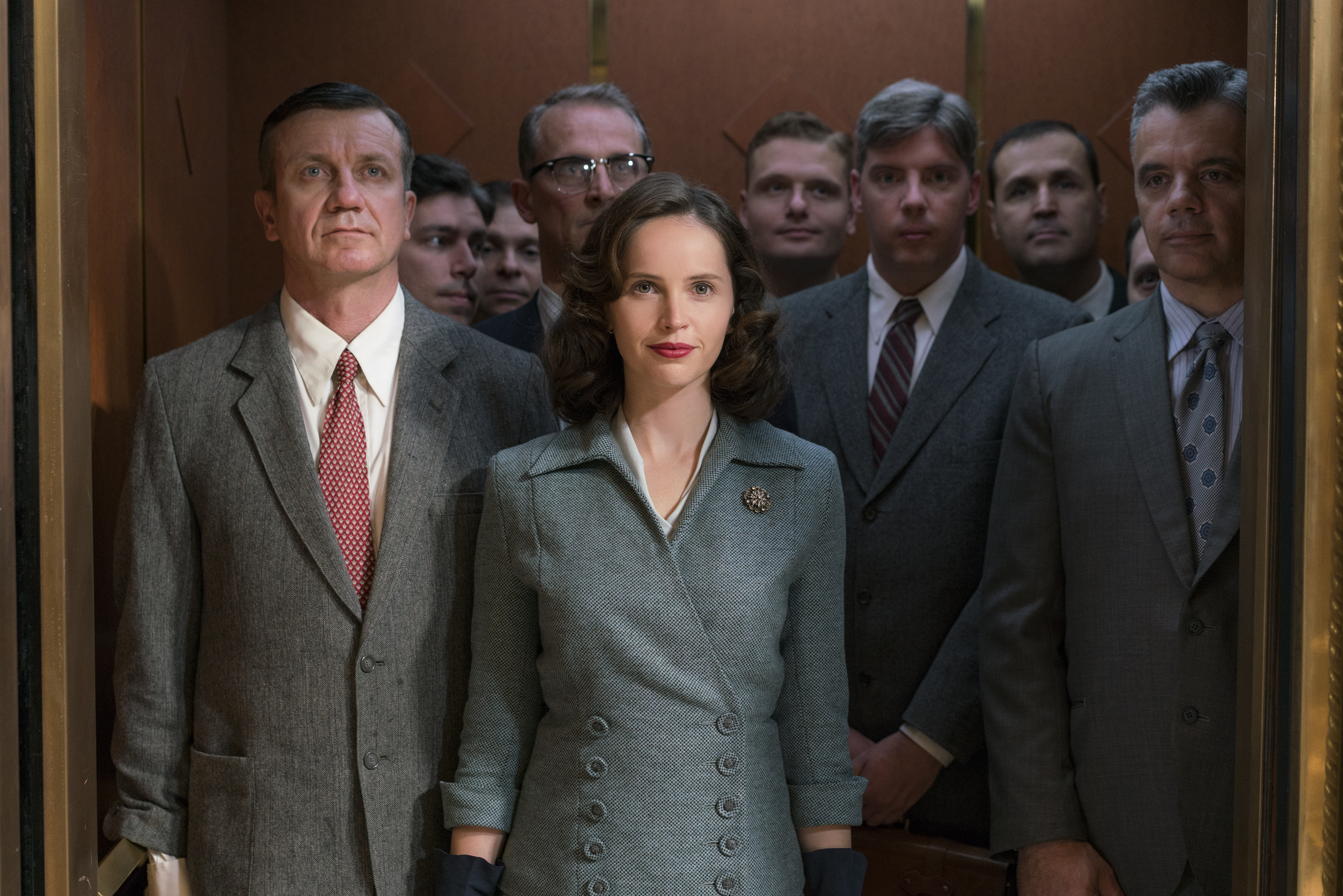 On the Basis of Sex, directed by Mimi Leder, chronicled Ginsburg’s early life in law school and her groundbreaking case Moritz v. IRS, the first case ever to rule that gender discrimination is a violation of the U.S. Constitution. The drama starred Felicity Jones as Ginsburg and Armie Hammer as her husband Martin Ginsburg.

Said Jones recently on the Justice’s passing, “Ruth Bader Ginsburg gave us hope, a public figure who stood for integrity and justice – a responsibility she did not wear lightly.  She will be missed not only as a beacon of light in these difficult times but for her razor-sharp wit and extraordinary humanity. She taught us all so much. I will miss her deeply.”