Little Island, the new Barry Diller-funded park and arts space rising out of the Hudson River, will host a free monthlong festival of music, dance and comedy beginning August 11 and featuring more than 450 performers. Among them: Saturday Night Live‘s Bowen Yang and Broadway’s Ali Stroker.

The festival, announced by Little Island’s operators today, is designed as the culmination of New York’s statewide NY PopsUp Initiative, the series of mostly small-scaled arts performances that began in the spring as a way to revitalize the state’s hard-hit arts and entertainment sector.

Running for four weeks, the “NYC Free” festival will feature more than 160 performances of artists who live and work in New York, encompassing what organizers call “a wide-ranging mix of pairings and programs, new works, and surprising collaborations” from “the experimental to the traditional, popular to countercultural…” The performances will take place throughout the park, including on the stage of Little Island’s amphitheater. 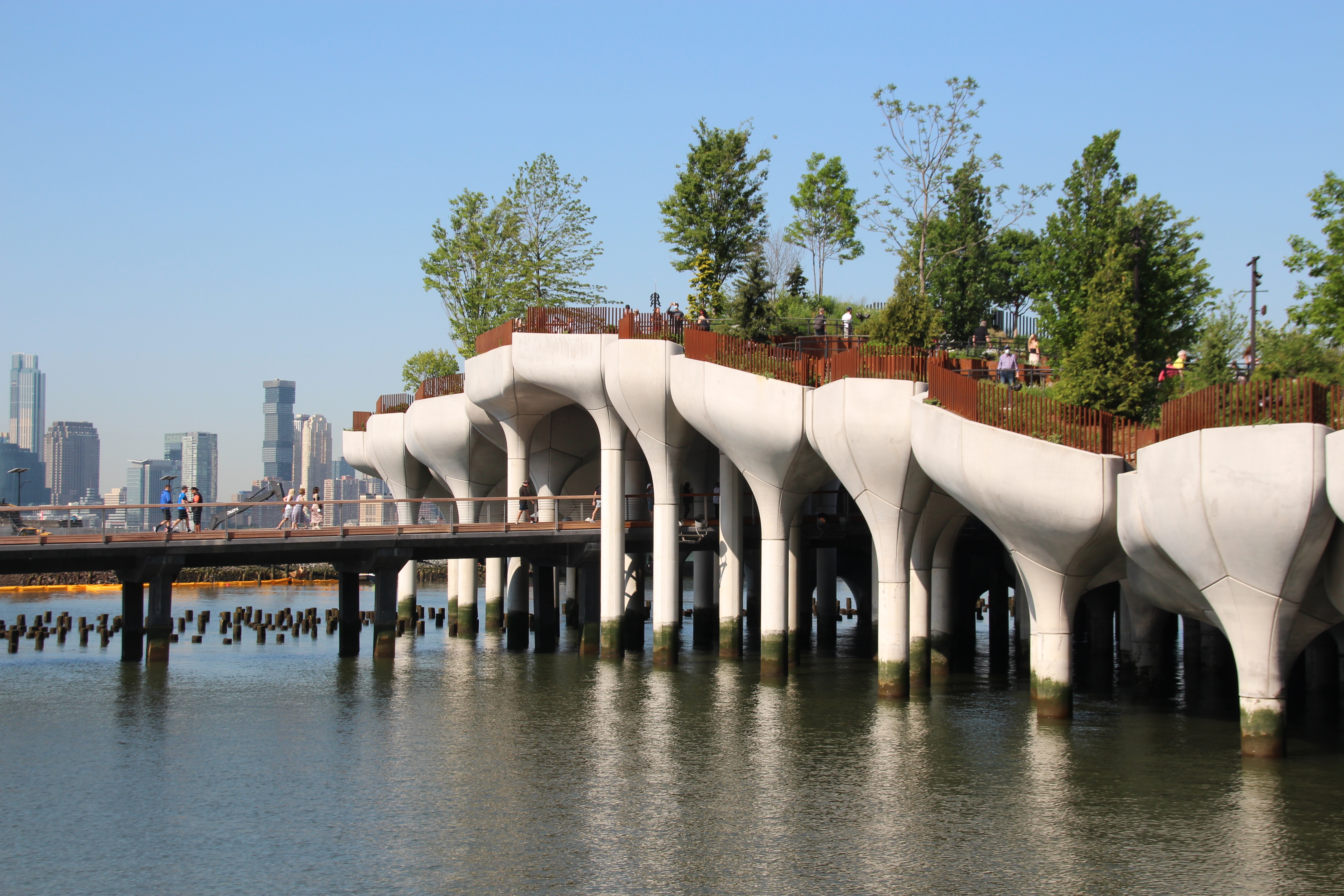 A sampling of the line-up: On Thursday, Aug. 12, Stroker, the Tony-winning actress of Broadway’s Oklahoma!, will perform a concert in the amphitheater. Stroker, who uses a wheelchair, will perform songs as well as share autobiographical stories.

On Saturday, Aug. 14, SNL‘s Emmy-nominated Yang and comedian Matt Rogers will host “I Don’t Think So, Honey!,” a live-format version of their weekly podcast Las Culturistas. The popular podcast features comedians doing one-minute rants on any pop culture topic of their choosing.

All events are free, with no-cost tickets required for all performances in the amphitheater (known as The Amph).

For more information, including a week-by-week schedule of performances, visit the Little Island website.