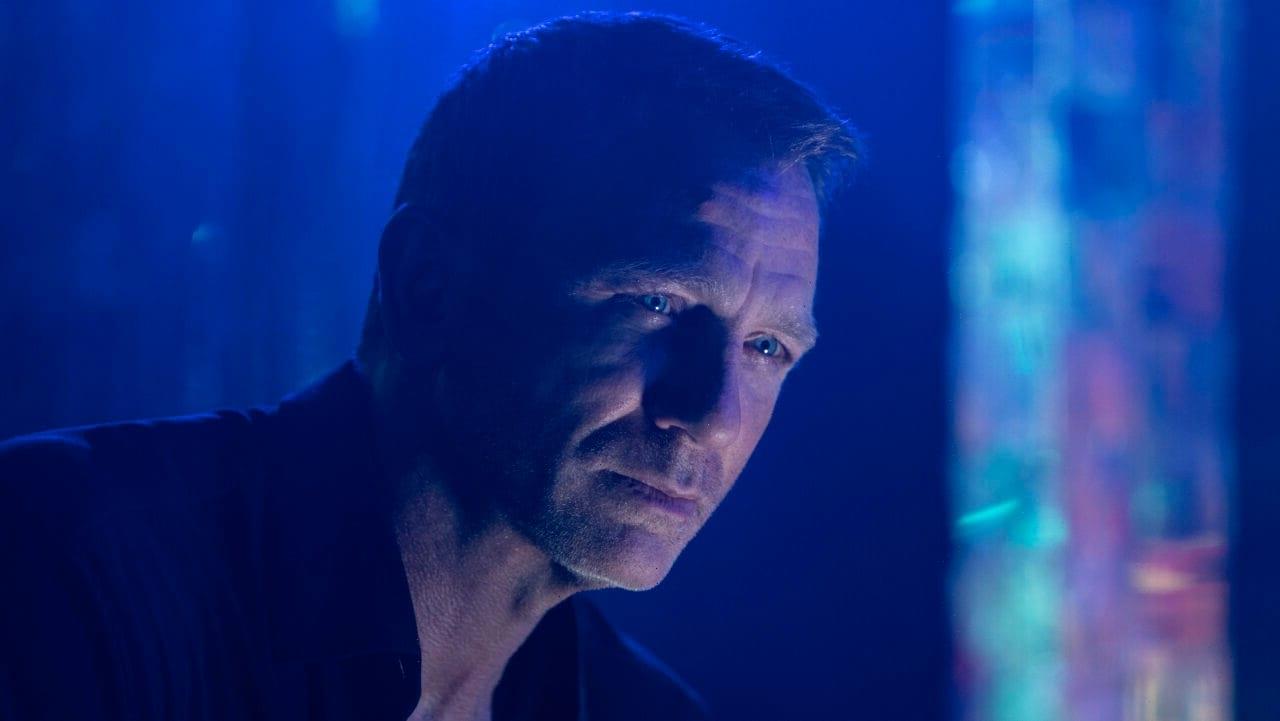 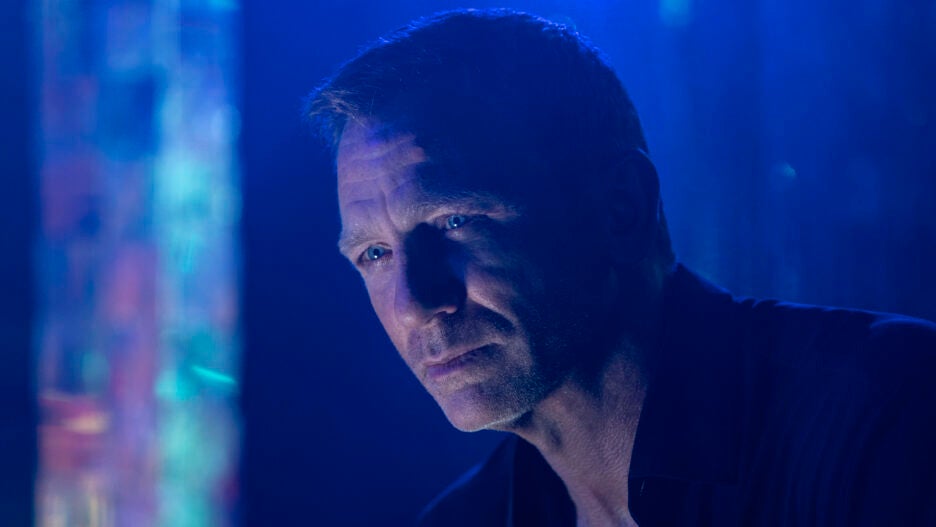 MGM’s “No Time To Die” will become available to rent on digital platforms in the U.S. starting this Tuesday — just one month after the James Bond film’s release in theaters.

According to an individual with knowledge of the situation, Daniel Craig’s last adventure as James Bond will be available on Amazon, Apple, Xfinity, DirecTV, Spectrum and Vudu for $19.99. The premium video-on-demand rental will provide viewers 48 hours of access to the film.

The film, which opened to a modest $55.2 million domestically after its Oct. 8 theatrical release, has grossed nearly $137 million to date from North American theaters and $610 million worldwide.

Originally scheduled to hit theaters April 2, 2020, the film was one of the first in a long line to be postponed in the early onset of the pandemic. In January 2021, the film release was pushed back one more time to Oct. 8 in North America.

Craig’s previous Bond films are spread out over multiple streaming options. The four films leading up to “No Time to Die” are all available to rent or purchase on Amazon Prime, Apple TV+, YouTube, and Google Play. This lead-up starts with 2006’s “Casino Royale,” which covers Bond’s battle with Le Chiffre and his doomed romance with Bond Girl Vesper Lynd (Eva Green).

Unfortunately, “Casino Royale” is not available on any streaming service at the moment. So the best way to watch the film is to either rent it from a digital retailer or buy it on Blu-ray. Next comes 2008’s “Quantum of Solace,” in which Bond fights a new enemy — the organization Quantum — and moves on from his past romance in “Casino Royale.”

The more recent films behind “No Time to Die,” 2012’s “Skyfall” and 2015’s “Spectre” are slightly easier to find outside of the four sites mentioned above. In addition to rental or purchase options on Amazon Prime, Apple TV+, YouTube and Google Play, “Skyfall” — which features Adele’s famous eponymous single — is streaming on Paramount+, Hulu and Epix. “Skyfall traces the roots of Bond’s origin, pitting him against villain Silva. “Spectre,” which ties all the films together, is additionally available to stream on the FX cable TV channel.