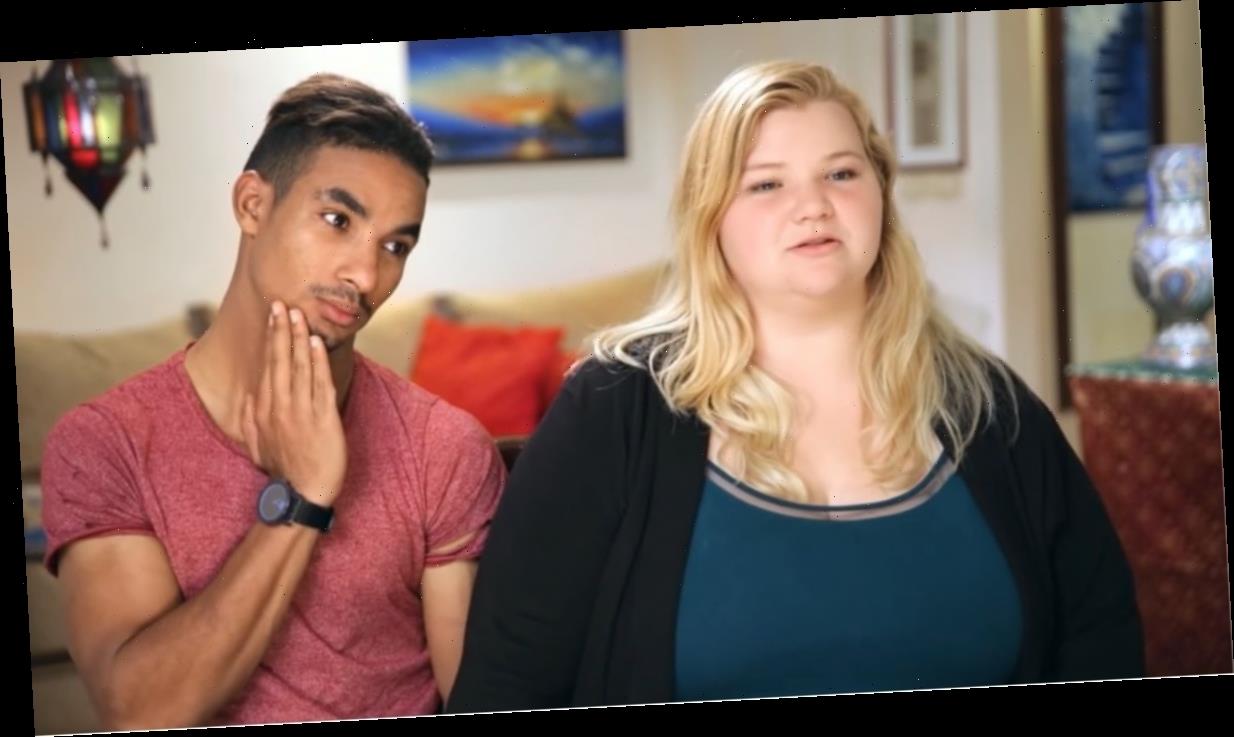 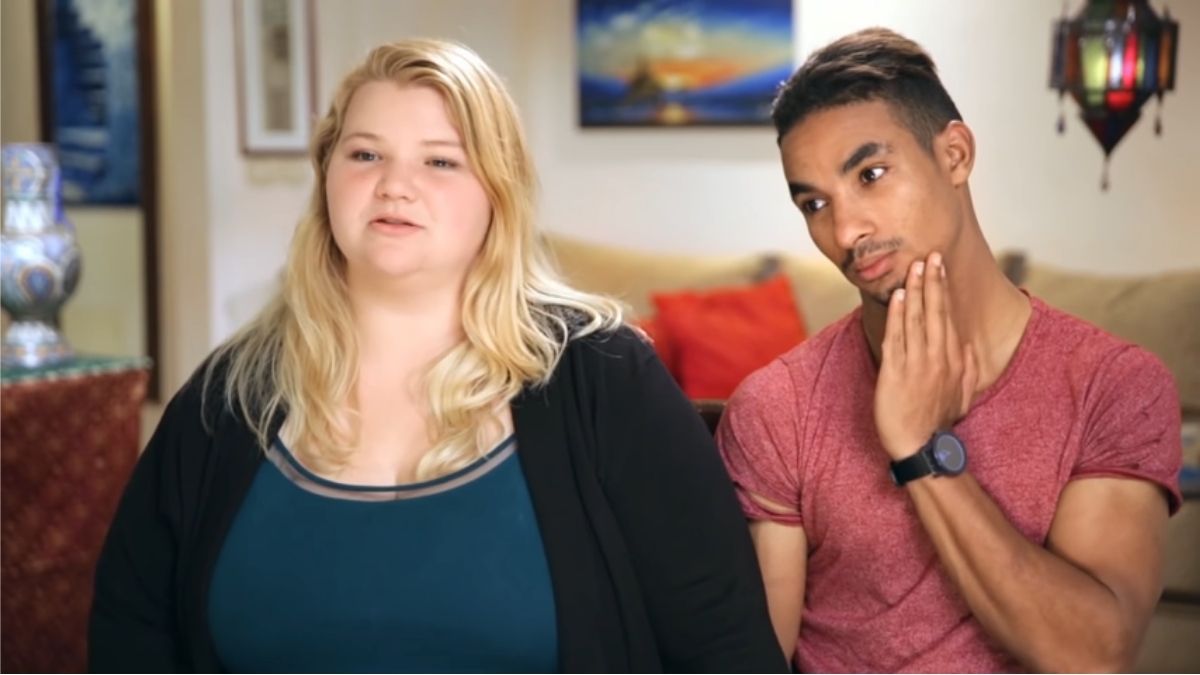 Nicole recently returned to her home state of Florida to reunite with her family and daughter, May, who didn’t accompany her mother on the trip.

But if the couple’s time on the show is any indication of the current status of their relationship, fans can bet that the distance won’t stop the two from thinking about their future.

Nicole says she and Azan plan to expand their family

Nicole opened up to her fans revealing that she and Azan look forward to having children, but not until after the two have wed.

During a Q&A on her Instagram, Nicole shared the couple’s plans to have children. When a follower asked if she had any plans for another child, she shared, “Sometime in the future after marriage. We would love to expand our family.”

She also confirmed that she’s still willing to entertain the idea of moving to Morocco to be with Azan and that the country is beautiful.

There is no doubt that Nicole enjoyed her time in Morocco during the quarantine. However, fans were quick to criticize her for leaving May in the care of her mother, Robbalee Nafziger for that length of time.

Fans accused Nicole of abandoning her daughter when she failed to return home as soon as she was able.

But Nicole insists that it was out of her hands, “She was in the care of my mom. Y’all act like I left her intentionally for that long.”

She then went on to explain that if she had known she was going to away for that long, she would have taken May with her. “That would have been the best,” she shared.

When another follower insinuated that this wasn’t the first time Nicole had left her daughter behind, Nicole fired back that she loved her daughter and that she shouldn’t be criticized for trying to find a husband.

“I shouldn’t be judged because I want to marry a person and have them as my spouse,” she said. “Single parents aren’t always single forever. I live for my family. Y’all say this isn’t the first time I left her, but, again, the first time I went, it was vacation.”

Azan’s indiscretions aren’t slowing them down

It is no secret that there have been significant roadblocks for the couple. Azan has been accused of (and caught) being unfaithful to Nicole on more than one occasion throughout their relationship.

And although the pair have been together for a few years now, many still question the legitimacy of their relationship. Nicole claimed that the two are going strong, despite two failed attempts to tie the knot.

It’s unclear if the pair have any wedding plans in the works but it seems that when they do finally say “I do” they’ll be excited to add to their family.