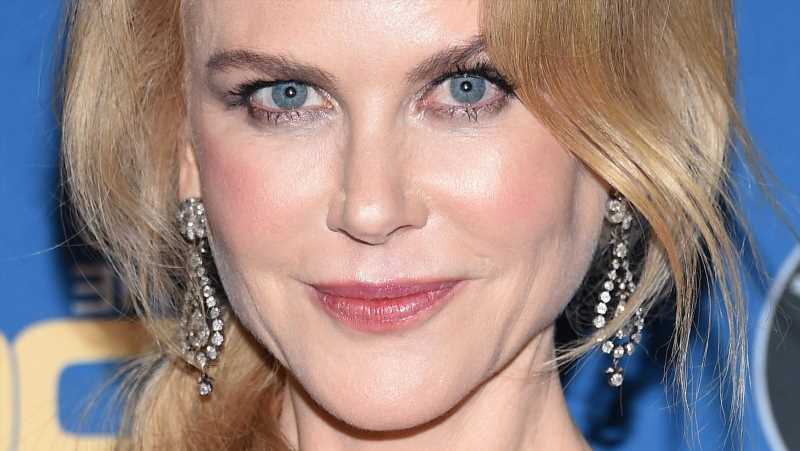 Nicole Kidman and Tom Cruise’s children are pretty seldom seen, especially their daughter, Isabella Kidman Cruise, also known by her nickname of Bella. But Bella gave her followers a rare peek at her appearance on July 7 when she shared a stunning sports related selfie.

Despite her parents being two of the most famous people in the world, Bella is notoriously private. She and her brother, Connor Cruise, were adopted by Tom and Nicole in the 1990s and the family’s relationship has been very much kept out of the spotlight since the two grew up.

Nicole and Tom — who divorced in 2001 — rarely even speak about the children they share together, though the former did open up a little about them during a 2019 interview with Vanity Fair. “Bella lives just outside London. You know, she really feels more English,” Nicole said of her daughter, revealing that Bella and Connor both had English accents when they were young because she and her former husband spent so much time there filming.

Like their father, both Bella and Connor are Scientologists, to which Nicole, who is not a member of the church, noted, “They are adults. They are able to make their own decisions. They have made choices to be Scientologists and as a mother, it’s my job to love them.” She added, “That’s our job as a parent, to always offer unconditional love.”

So, what does Bella actually look like today? Keep scrolling for her stunning selfie. 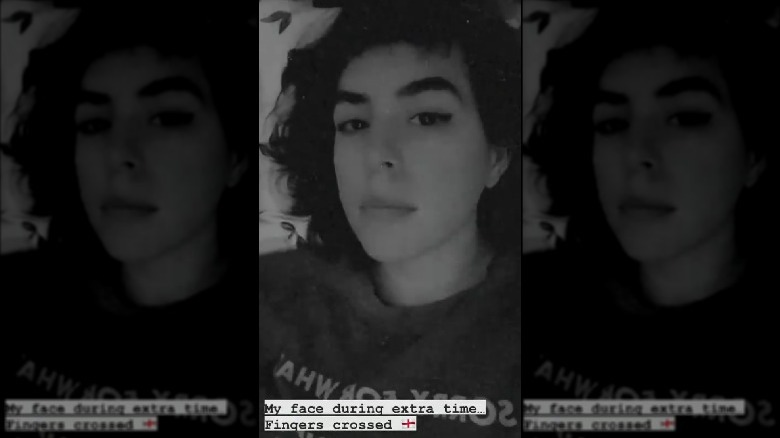 Bella Kidman Cruise’s mom, Nicole Kidman, may be an Australian native, and her dad, Tom Cruise, is American, but that hasn’t stopped Bella from throwing her allegiance behind England. The artist took to Instagram on July 7 to post a black and white selfie video as she showed off her support for the England team during a soccer match.

The short clip showed Bella as she lay down and pursed her lips. Proving she’s just as gorgeous as her parents, she showed off her obvious natural beauty with heavy winged eyeliner. Bella wrote on the video, “My face during extra time… Fingers crossed” alongside an English flag. The upload was posted after the team’s Euro 2020 soccer match against Denmark had extra minutes added following a draw at full time.

Bella lives in the U.K. with her husband, Max Parker, who she married in 2015, though neither Tom nor Nicole attended the ceremony. Bella confirmed her marriage to Daily Mail and also denied reports suggesting her Scientologist beliefs put a wedge between herself and her parents. “Of course [we talk], they’re my parents. Anyone who says otherwise is full of s**t,” she hit back.

Following their divorce, Tom and Nicole have both welcomed more children. Tom, of course, welcomed daughter Suri with his former wife, Katie Holmes, in 2006, while Nicole is happily married to Keith Urban, and the two share daughters Sunday and Faith.