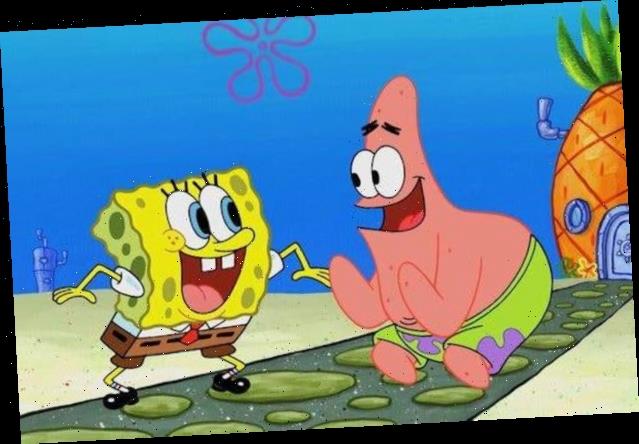 The network has “decided to not air it due to sensitivities surrounding the global, real-world pandemic” 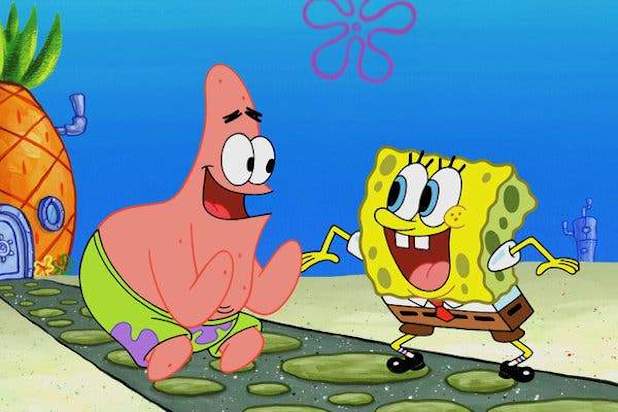 A “SpongeBob SquarePants” episode has been shelved by Nickelodeon due to concerns about the episode’s similarities to the real-world pandemic.

The episode, titled “Kwarantined Krab,” sees the Krusty Krab shut down and put under quarantine due to a potential outbreak of “Clam Flu.” The episode was written and produced as part of the show’s currently airing 12th season.

In a statement, Nickelodeon said it “decided to not air it due to sensitivities surrounding the global, real-world pandemic.”

The installment joins “Mid-Life Crustacean,” which was taken out of rotation in 2018 and is currently not available to stream with the rest of the series on Paramount+. The episode was removed “following a standards review in which we determined some story elements were not kid-appropriate,” Nickelodeon said without specifying which scenes were deemed inappropriate.

According to IGN, which first reported the news of the episodes’ removal, the episode features a scene in which three of the show’s male characters break into a woman’s house to steal her underwear.

“SpongeBob SquarePants” has run for more than two decades on Nickelodeon, and it remains one of the network’s longest-running and most popular series. In an attempt to build out the franchise, Paramount+ recently launched with the spinoff series “Kamp Koral,” while Nickelodeon is developing a second spinoff starring Bill Fagerbakke’s Patrick Star character for its own channel.