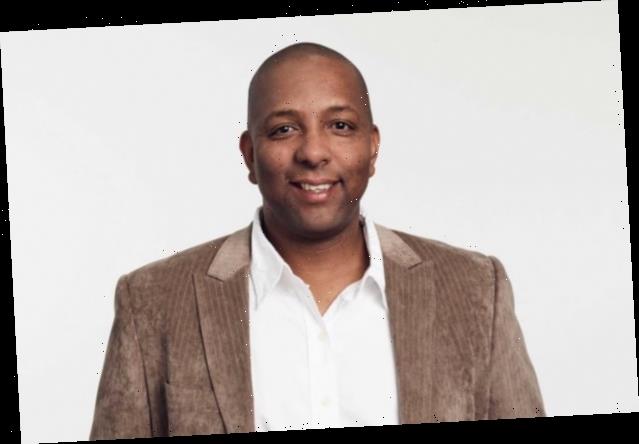 Conrad Montgomery has joined Nickelodeon as vice president of current series for animation, it was announced Tuesday.

Montgomery, who comes over from Cartoon Network, will be the executive in charge of the division, overseeing production for various animated series for the network and its growing studio business. Montgomery held a similar role at Cartoon Network where he was senior director of current series.

Cluverius will oversee the entire current series department and is the executive in charge for series including “The Loud House” and “The Casagrandes.” Spinelli manages the development pipeline of all-new animated franchise content, including the upcoming “Star Trek: Prodigy” series. Gardner is in charge of all things “Spongbob” including the “Kamp Koral” spinoff for CBS All Access as well as “Star Trek: Prodigy.”

“I am incredibly excited to see Conrad, Dana, Claudia and Kelley take on these roles as we grow our original and franchise animation slate. Over time, they have demonstrated their undying passion for developing new content and delivering successful shows to Nick’s line-up. These animation veterans are invaluable members of our creative team, and I look forward to their leadership in our animation group,” said Ramsey Naito, president, Nickelodeon Animation.