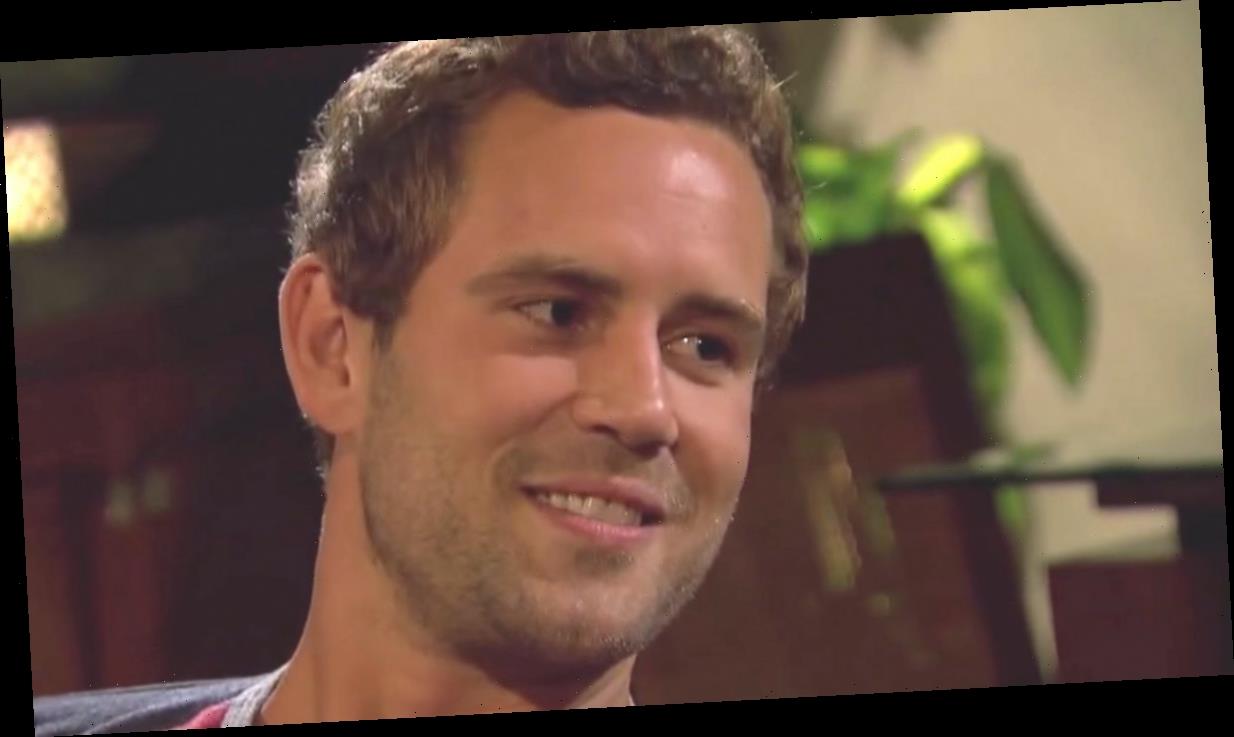 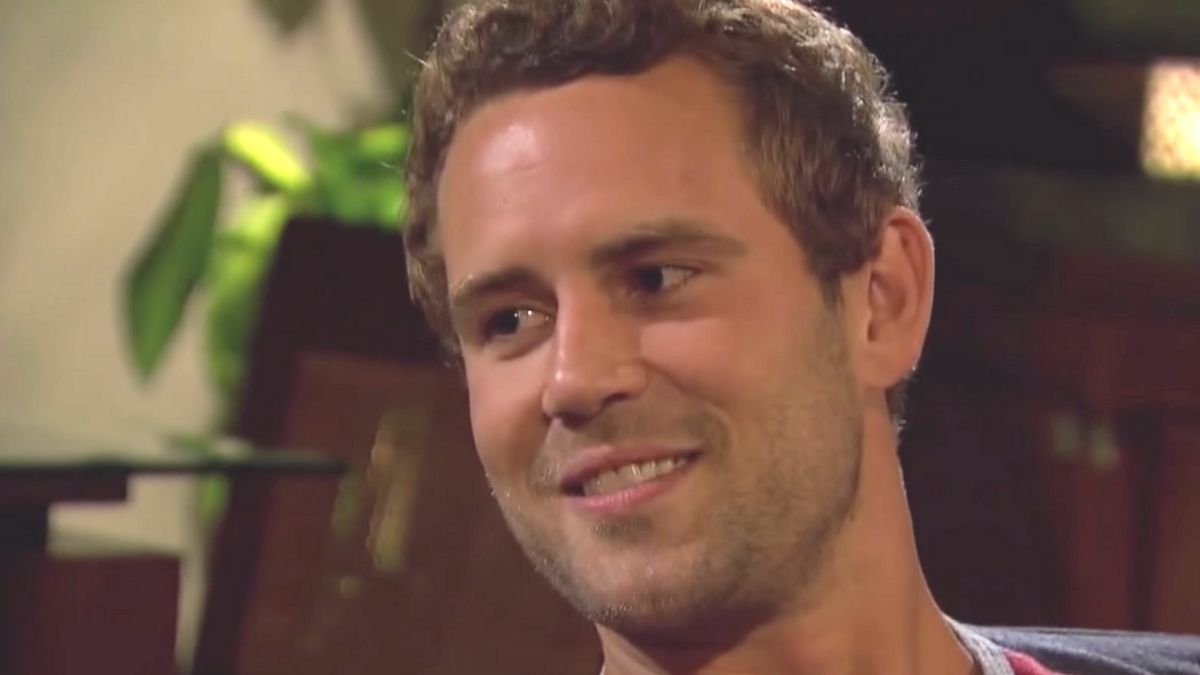 Nick Viall is known as someone in Bachelor Nation who has had the most relationships and chances to find love.

And yet, he can’t seem to develop a connection with someone.

During quarantine as Peter Weber’s season of The Bachelor wrapped up, Nick reached out to Hannah Ann on Instagram for everyone to see.

And fans thought these two could definitely make a cute couple.

Now, Nick is speaking out about his relationship with Hannah Ann and gives an update on what happened after he commented on her post.

“I’ve gotten to know Hannah Ann. I consider her definitely a friend,” Nick said about Hannah to Life & Style magazine. “She seems like a very nice person but again, just absolutely [see her as] a friend. I don’t suspect that would ever change.”

In other words, nothing came of their cute little Instagram interaction. He points out that they have never met in person but that they do keep in touch and that he has asked her for a few favors here and there – and vice versa.

It was back in May that Hannah Ann addressed comments about dating Nick on Instagram. She posted a photo of herself saying that she had her eye on the prize. 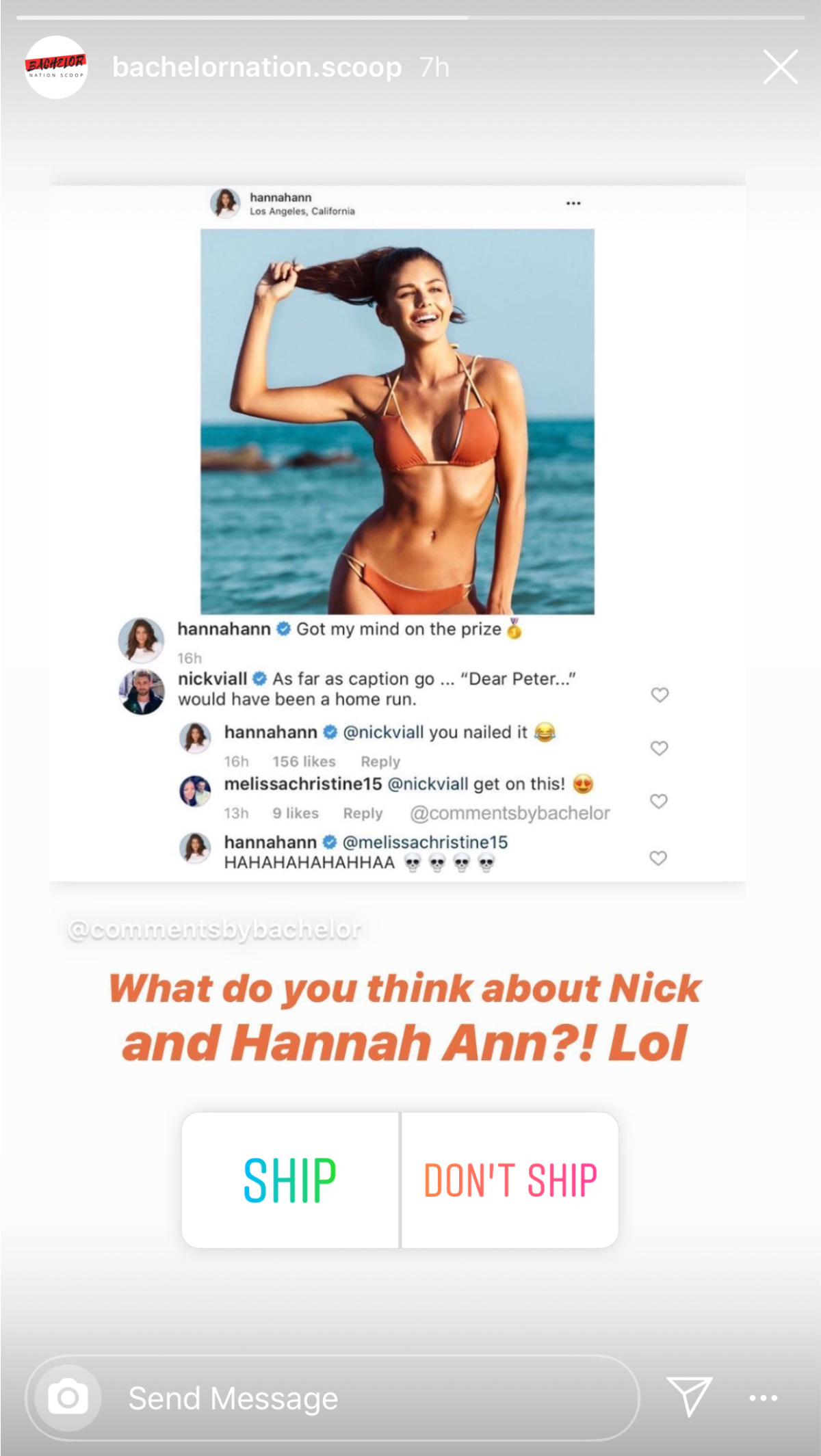 Nick chimed in saying “Dear Peter” would have been a home run. When Hannah Ann replied, “you nailed it,” fans quickly chimed in. While some encouraged Nick to get on it, aka start dating Hannah, others told her to run away.

As for Hannah, she appears to have moved on from her fiasco of a season with Peter on The Bachelor. She got engaged to Peter on the finale, only to be dumped weeks later as he claimed he still had feelings for Madison. That relationship never worked out either. Now he’s dating Kelley Flanagan, the woman he sent home during Week 6.

She recently hung out with Madison Prewett, Victoria Fuller, and Kelsey Weier in California – all four representing Peter Weber’s top four on The Bachelor.

As for Nick, he appeared on The Bachelor: The Greatest Seasons — Ever this week, as they reaired his season of The Bachelor.

Here, he confirmed that he was proudly single.

In his interview with Life & Style, Nick was asked if he would ever date someone from the show.

“Generally, I try to stay away from Bachelor Nation, but if the right person came along, I guess,” Nick said. “I’d be shocked if that ever happened.”

It appears he’s done with the franchise – at least for now.

The Bachelor: The Greatest Seasons — Ever airs Mondays at 8/7c on ABC.