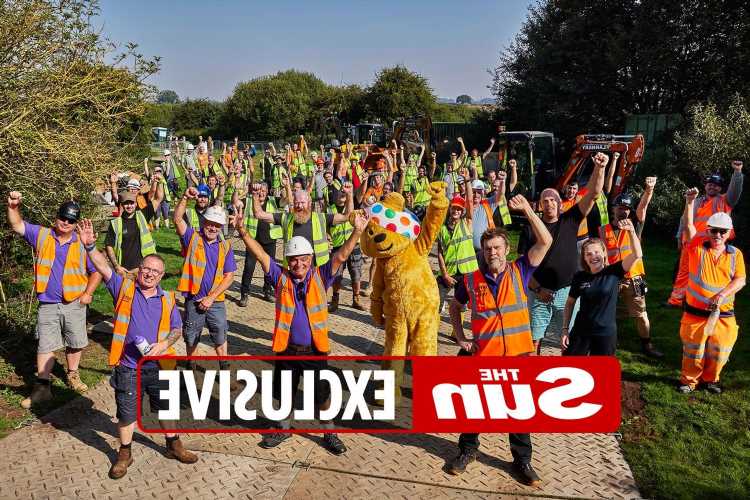 AFTER more than 200 episodes and 20 years at the helm of DIY SOS, viewers will see a different face donning the famous purple t-shirt and hardhat in tonight’s episode.

Funnyman Rhod Gilbert has taken over the mantle from long-running host Nick Knowles — after the latter clashed with the BBC after breaking strict commercial rules. 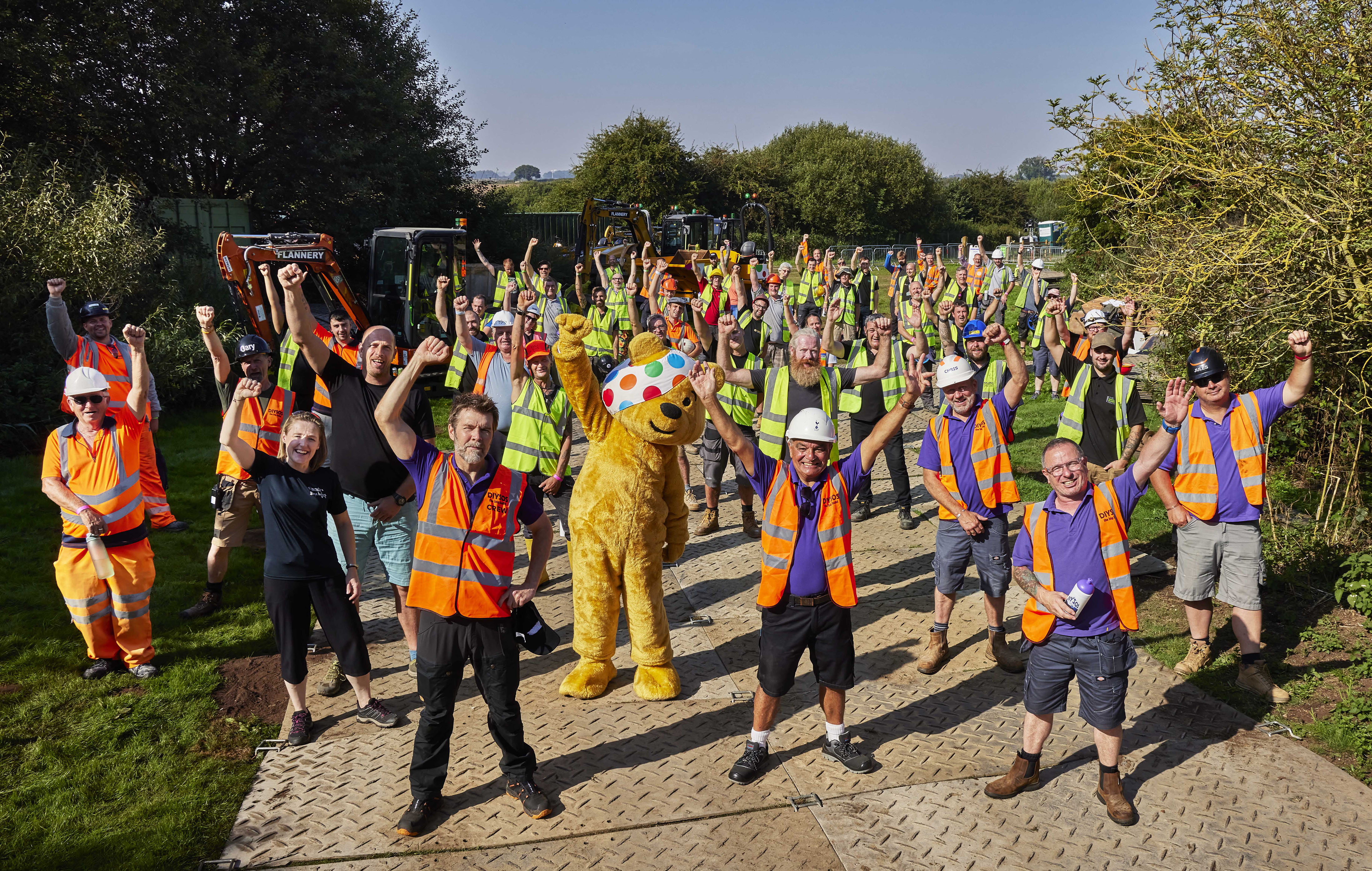 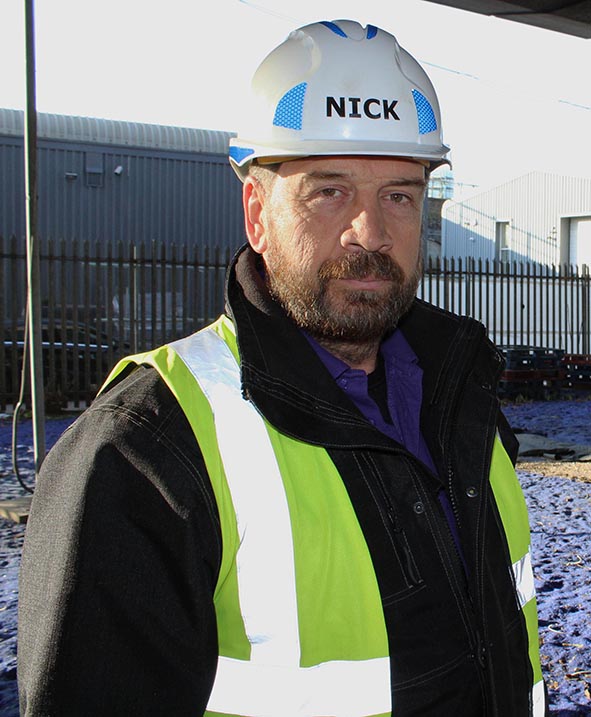 And to say the Welsh man was nervous about taking on the iconic role, even for one night only, is something of an understatement.

He said: “I thought, ‘Oh, God, can I do this? He is synonymous with the show and definitely has big shoes to fill. Will I be accepted?’ All you can do is try. I’ve always said there’s no getting around whether I could do it. It was whether I’d be accepted.

"When somebody’s been doing it for 20 years, he’s gonna be bloody good at it. You know, it takes a while to find your feet on these things. I didn’t have that. I have got one to try and do as good a job as I can. And not upset everybody, the viewers of the show. Hopefully, I’ve managed to pull that off.”

Comedy fans might know Rhod from his various stand-up shows, and his stint as the host on Never Mind The Buzzcocks, but when not in performing mode he says he’s actually quite shy.

So being thrown in on a building site, doing someone else’s job, was a baptism of fire.

He said: “I’m not necessarily a confident performer. I’m not one of these people who just goes, ‘I know exactly what to do’. I’m not like that.

Big-hearted Rhod was drafted in after the BBC and Nick, 59, fell out after he appeared in a Shreddies advert dressed as a builder earlier this year.

The BBC said it was a breach of their editorial guidelines as it was deemed to be cashing in on his role on the show, so they reached out to Rhod as a temporary replacement while they thrashed out a solution.

The Camarthen-born comic, 53, said the offer came out of the blue — in an email to his agent. But unlike other telly stars who have rung their predecessors to make sure there were no hard feelings — or maybe for a word of advice — he simply brushed off his steel-toe caps and got to work.

He said: “I’m not one of these people who just rings up people I don’t know. But I saw immediately as soon as I took the job I saw a tweet from him saying, ‘Look, this is a bigger job than any of us presenters. This is for Children In Need and that’s what to focus on. You know, and I’m sure Rhod will do a good job’. And I was very pleased to see that.”

As part of the show — airing on BBC1 tonight at 9pm — cameras follow a team of volunteers as they attempt to build a playground and camping space for the St Michael’s Youth Project in Hull over ten days.

The DIY SOS team, with the help of an army of tradesmen and women working for free, transform an empty two and a half acre field into a purpose built adventure camping site to help improve children and young people’s emotional and physical health and wellbeing.

The results will leave the viewers in tears, just as they did Rhod. He said: “It was one of the best ten days of my life. I can see why Nick wants to do it. I can see why he’s done 200 episodes. It’s like sunshine on your face. It was just wonderful. I can’t tell you how wonderful it was.”

Having tried out a number of different professions for his BBC show Rhod Gilbert’s Work Experience, he knew he could turn his hand to labouring — little did he know that it would prove to be the most exhausting job of his career. He said: “For Work Experience, I’m just sort of dropped into a school or you know, or nursing home or whatever.

“I can remember saying to one of the producers, ‘I’m more than happy to get involved’. And he said to me, ‘Stand back. You’ve got enough to do. You’re going to be working long hours trying to figure things to say, how to ask the right questions, to get the best out of people. Your presenting job is tough enough’.

But it was not the heavy lifting of logs — one of which fell on his leg nearly crushing him — that was what took it out of him the most, but the many stories of how the volunteers arrived on site broken, and the community spirit helped put them back together.

He added: “I was amazed at the number of volunteers and they were all there for a reason which I hadn’t really expected. I expected them to be just kindly people doing a nice turnout in their spare time. But they all had really moving stories about how they benefited from community support and wanted to put something back.

“Once you’ve been around TV for a long time you can get very cynical about it. But this was absolute relentless, exhausting, graft. People doing it out of the goodness of their hearts. And then staying on when we missed the deadline.

“I was not expecting it to be as exhausting as it was, and draining. And I think that was because you were hearing all these stories and they took it out with you and you were acting as counsellor, labourer and as a TV presenter.” 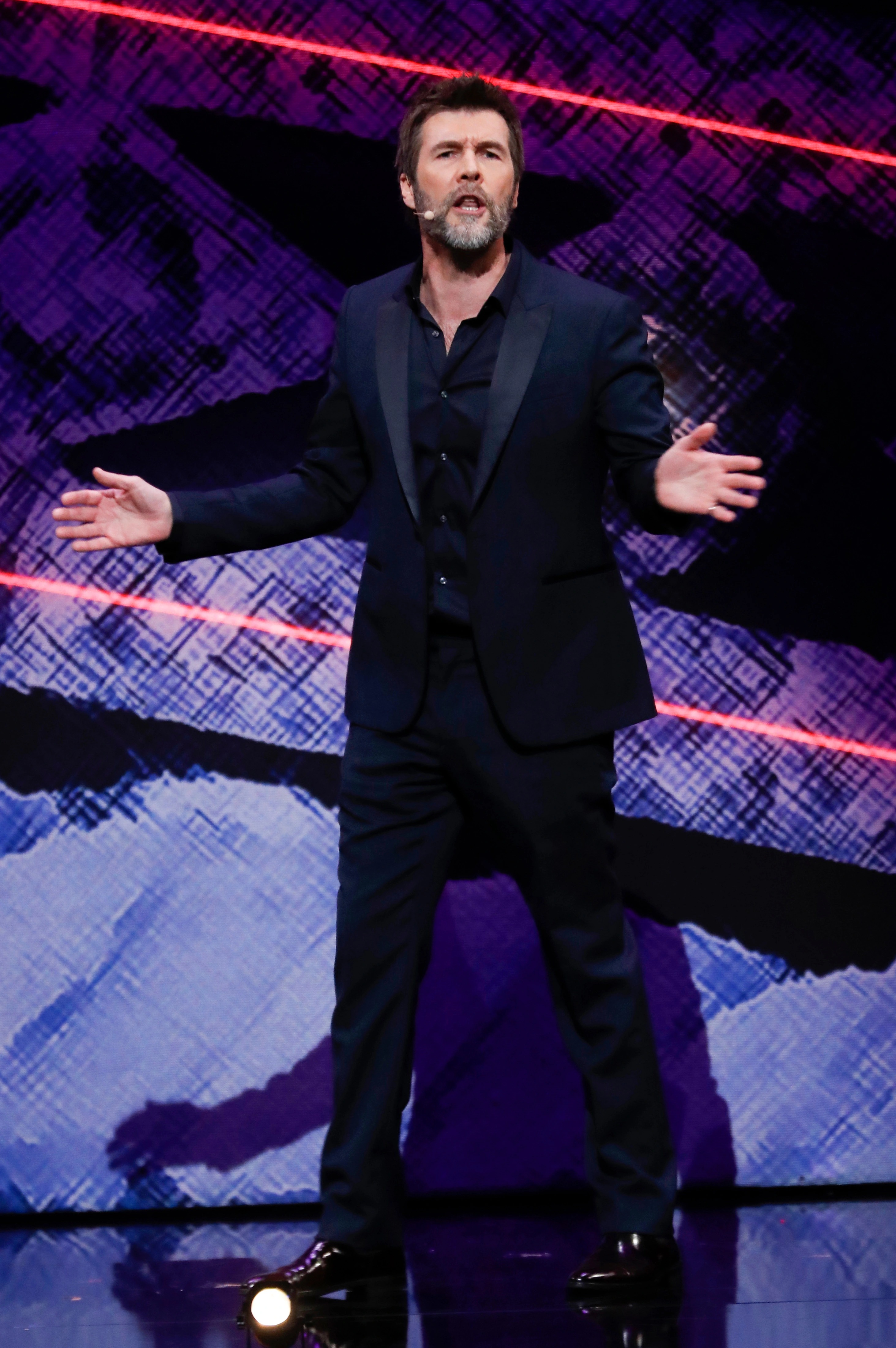 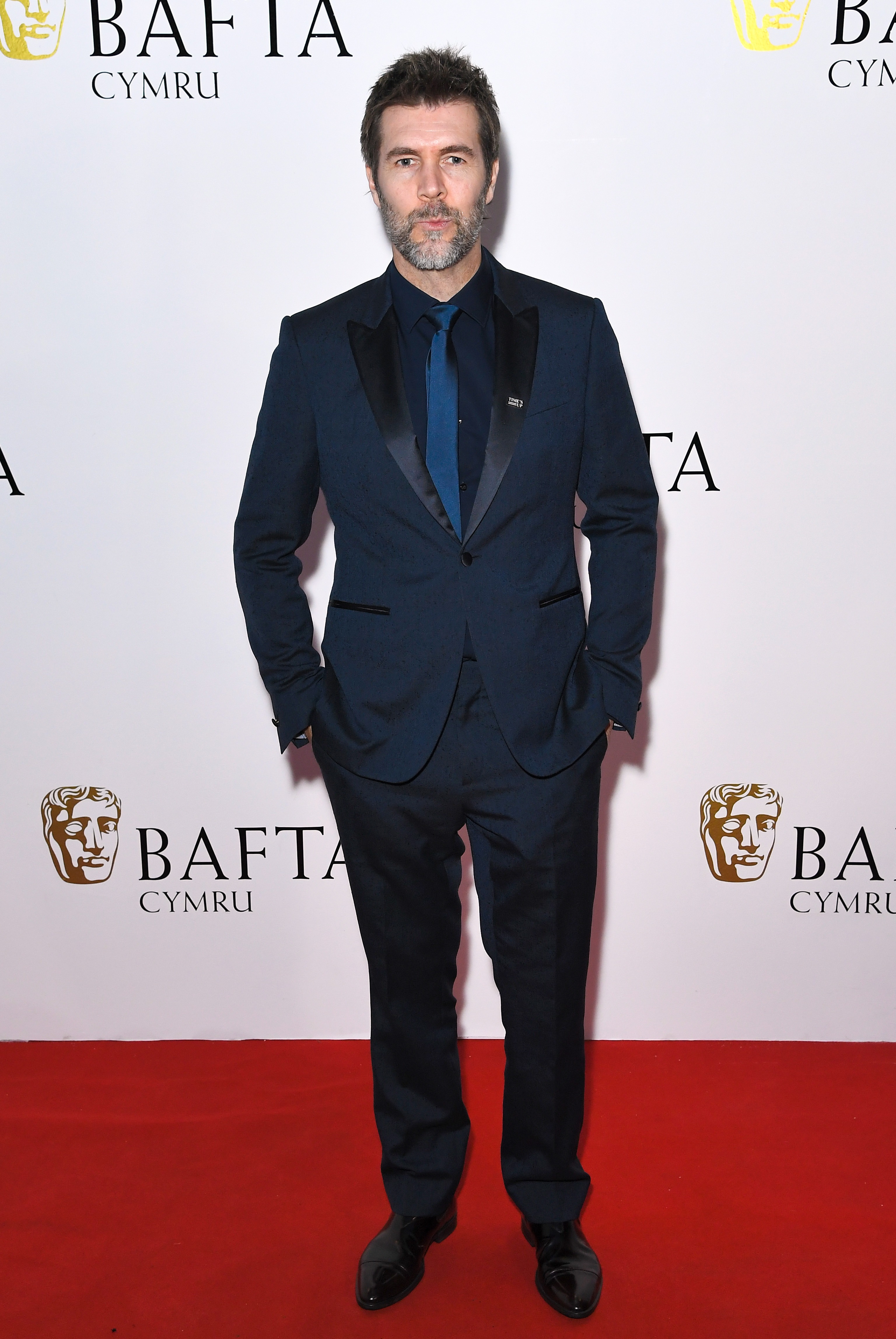 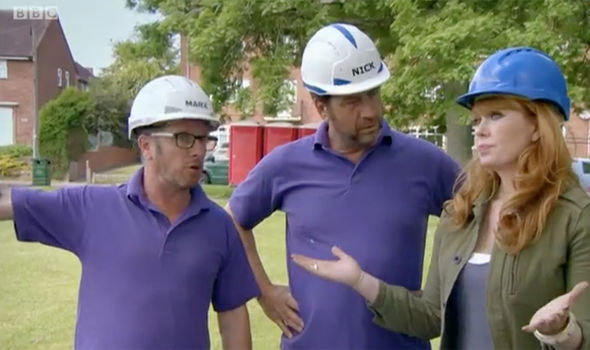