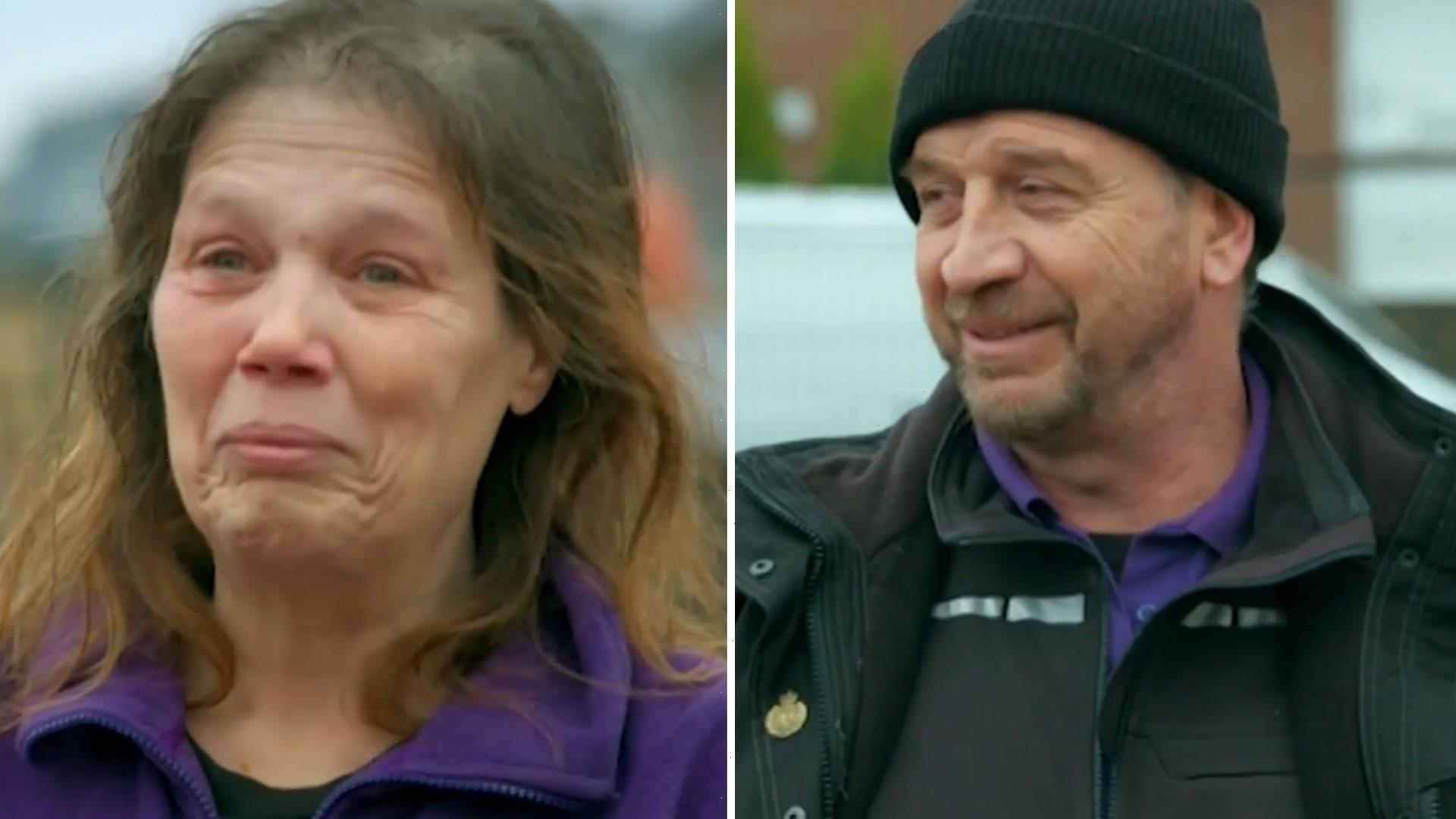 NICK Knowles fought back tears after a 'speechless' DIY SOS guest broke down over a transformation.

Tuesdays episode of the BBC show saw Nick and his team head to Fegg Hayes in Stoke to meet Sue, a charity worker. 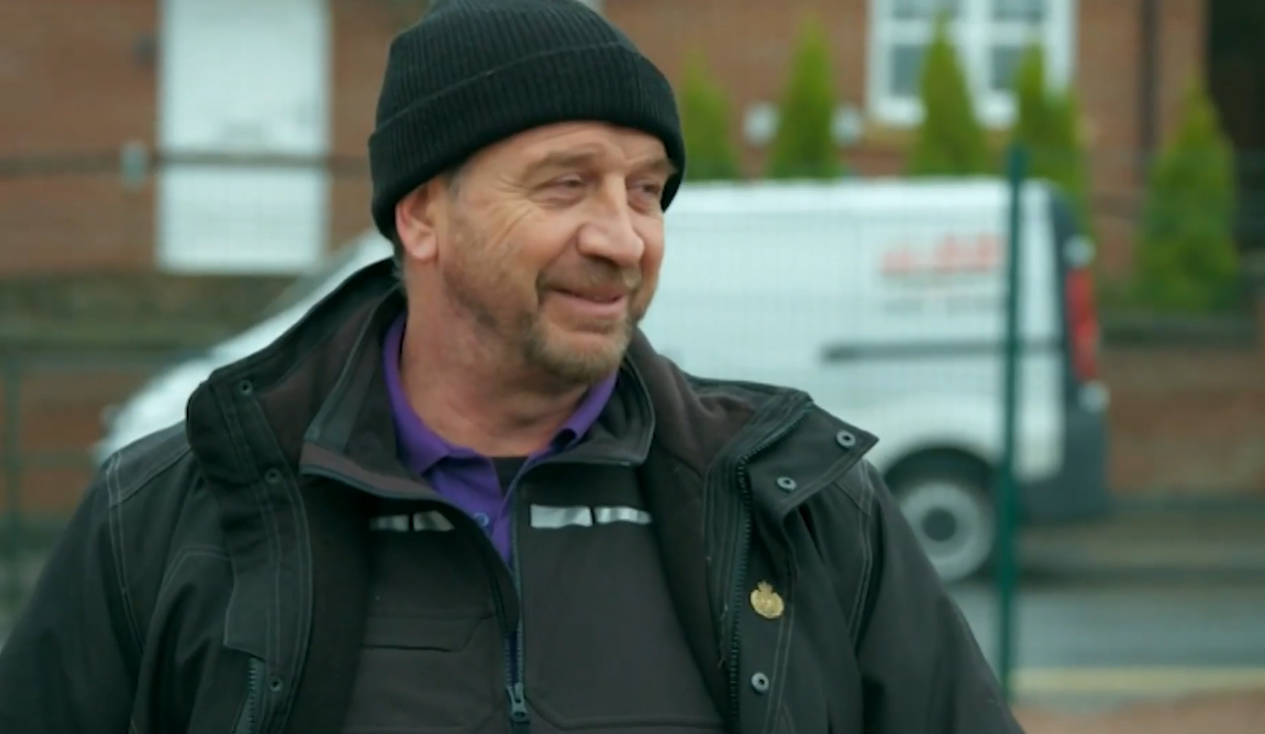 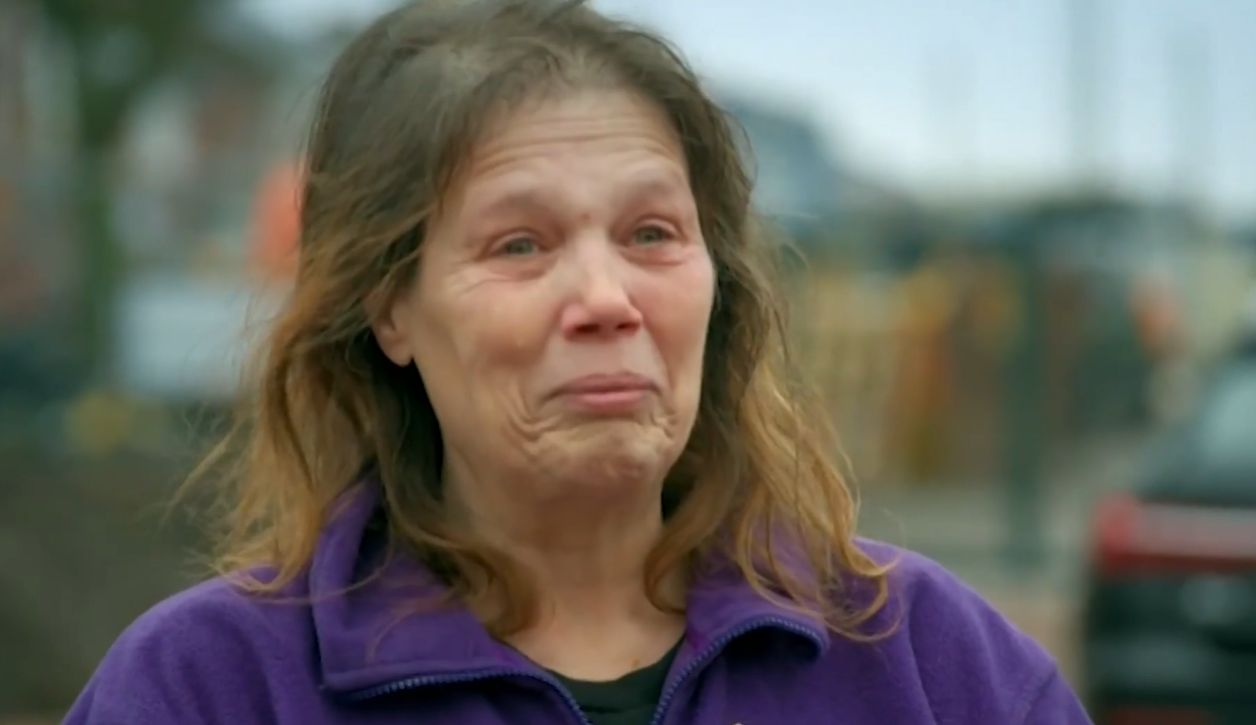 Sue wanted to tackle issues including poverty, isolation and mental health problems in the area by transforming a patch of wasteland into a community garden and centre.

The DIY SOS team got to work but faced a number of setbacks due to the weather, while Nick was also on the receiving end of some crossed words from one of the community workers.

However, they were able to finish the project in time and unveiled a fabulous garden to Sue.

In the moment before she saw it, Nick said to her: "You've been dreaming of this for a long time…open your eyes." 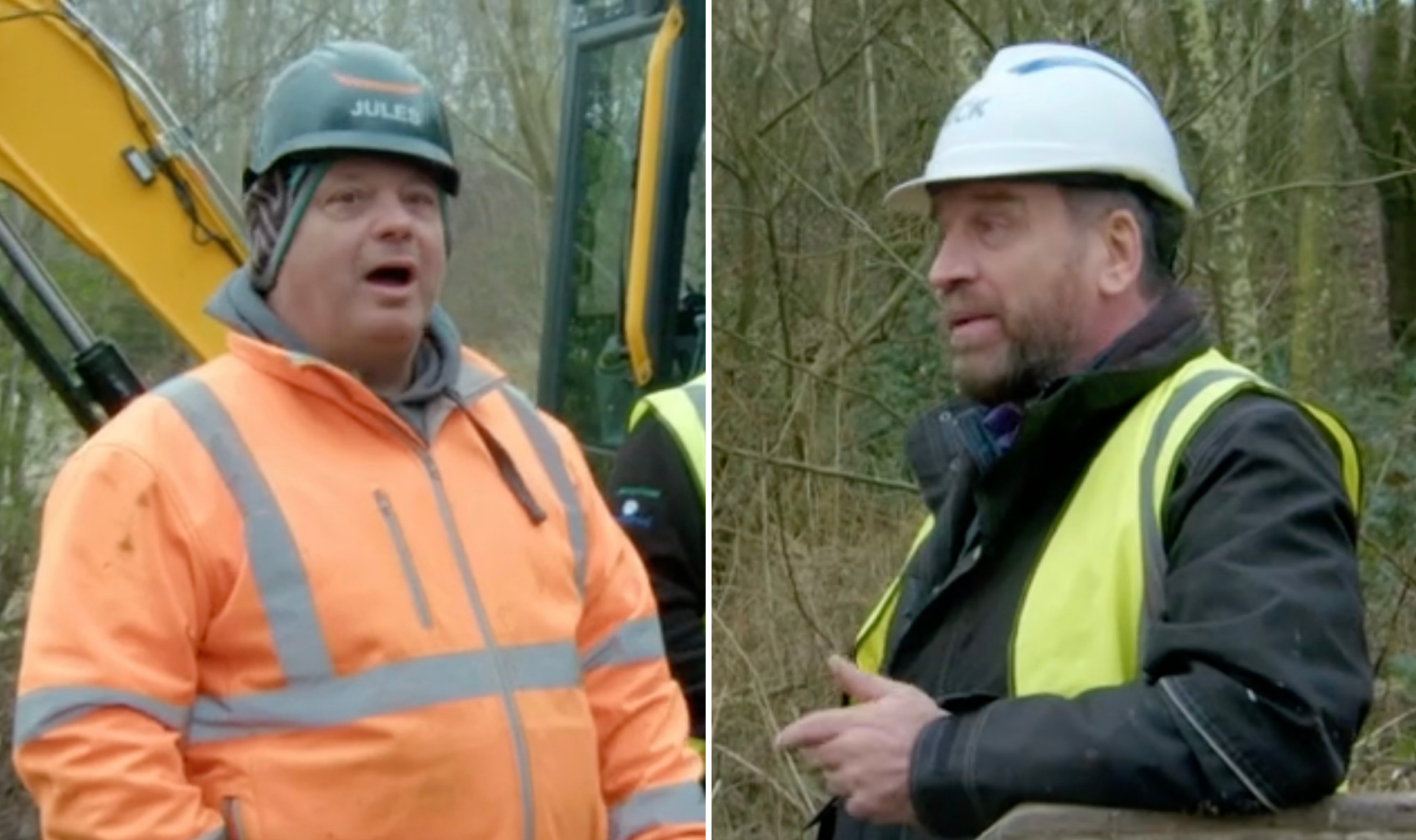 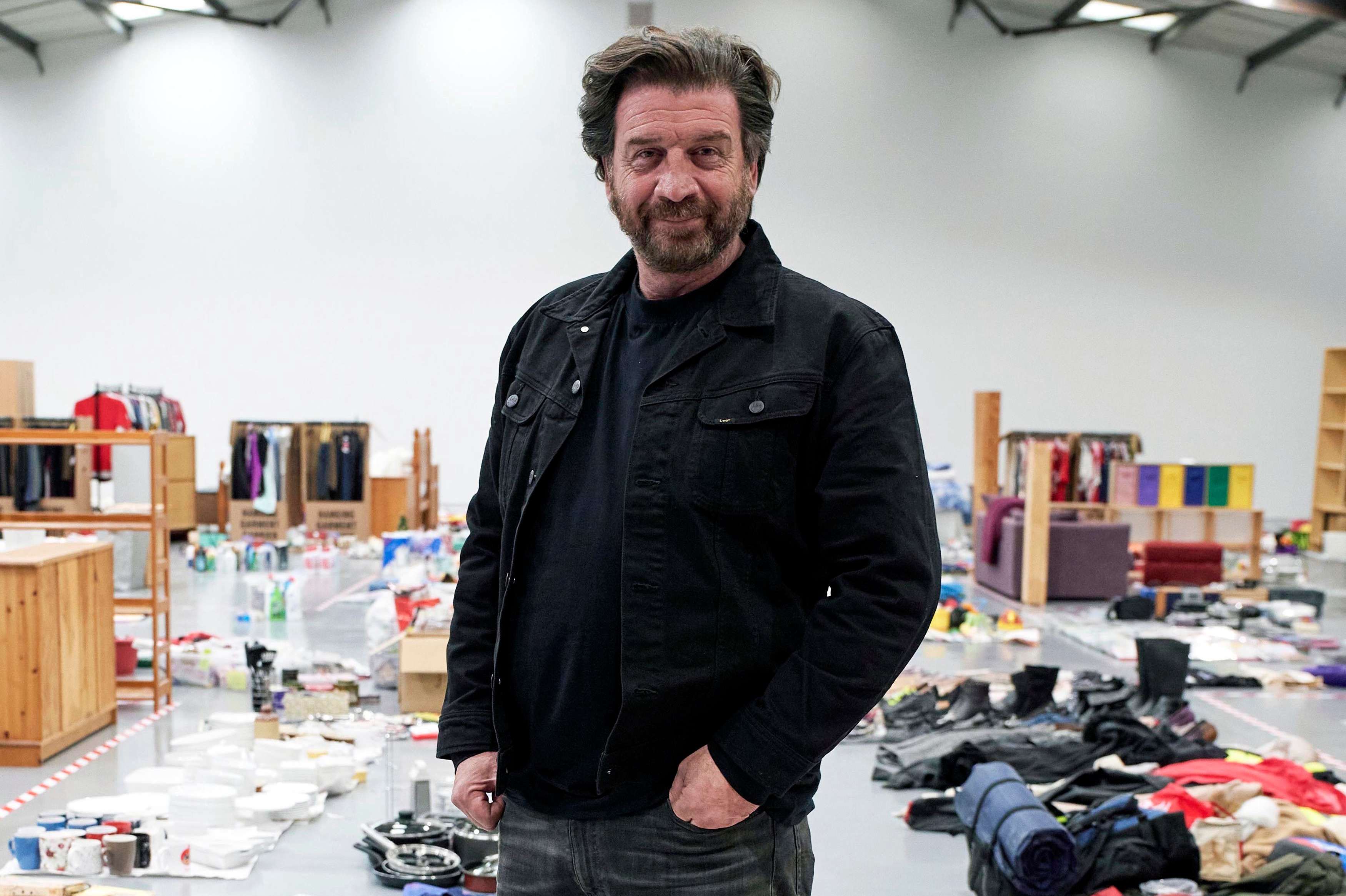 Sue was stunned by what she saw and immediately became emotional, with Nick joking: "Well, I have never seen you speechless and I don't suppose many of your friends have either."

As she sobbed, Sue replied: "No….Absolutely amazing, thank you so much."

Nick looked emotional as he asked her: "Isn't it pretty?"

Sue replied: "It's really pretty. Even the trees look happy, everything looks happy. 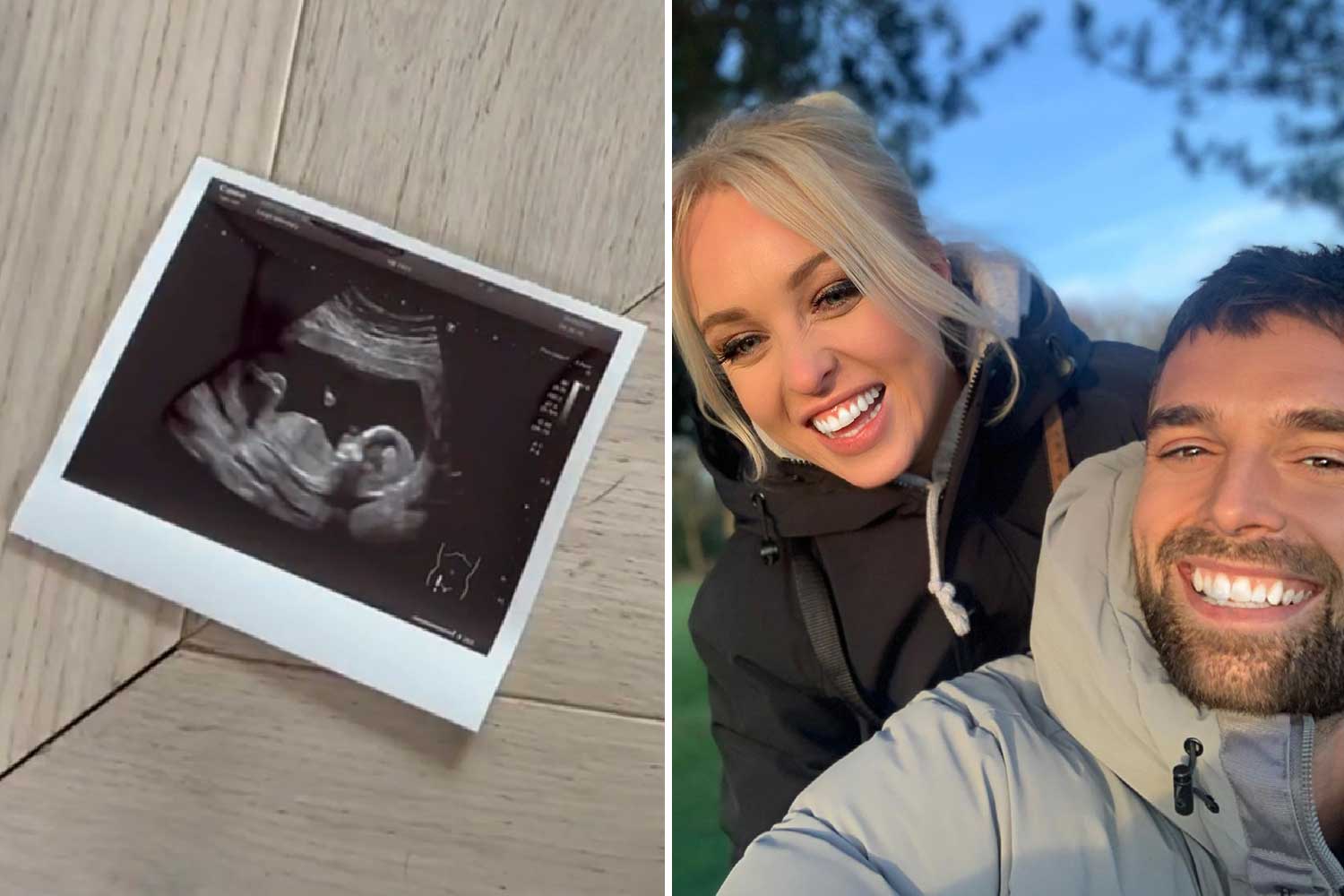 "I can just see kids there having some photos. This is what it's about, making everybody feel welcome."

Nick then took her inside and showed her an area which could be used to show younger members of the community how to cook.

She said: "Wow, that is amazing, especially for disabled people coming in. The kids can help, they can do stuff."

After an emotional Sue thanked Nick and the team again, he said: "We can't help everybody, but everybody can help somebody." 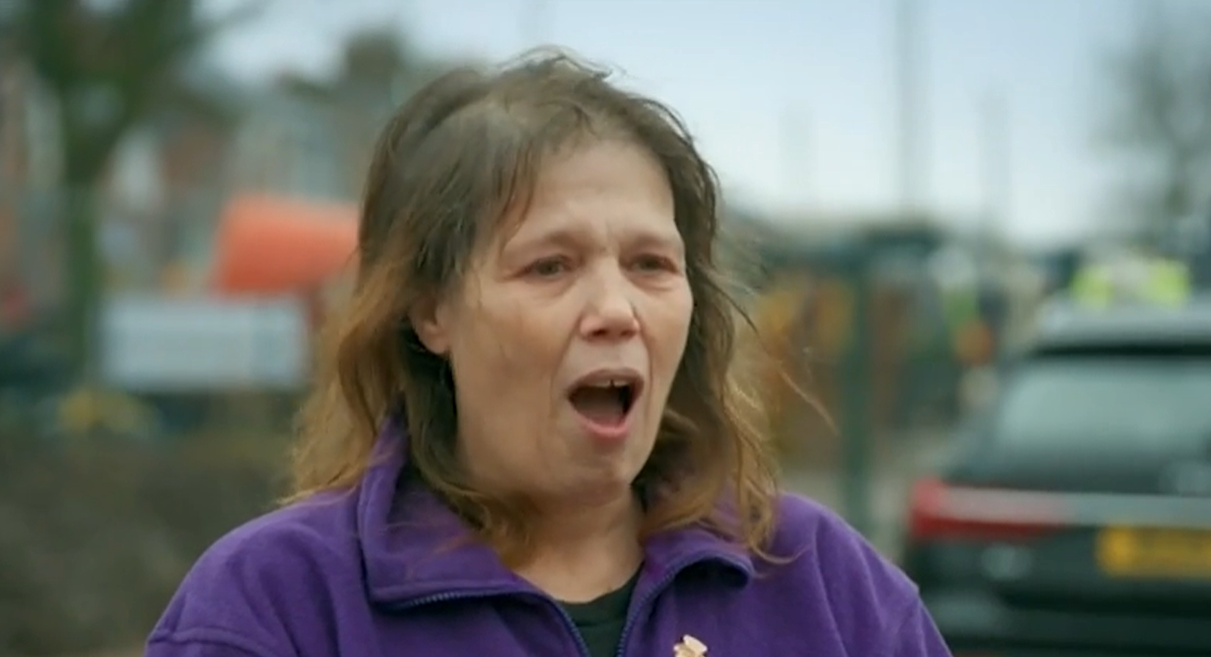 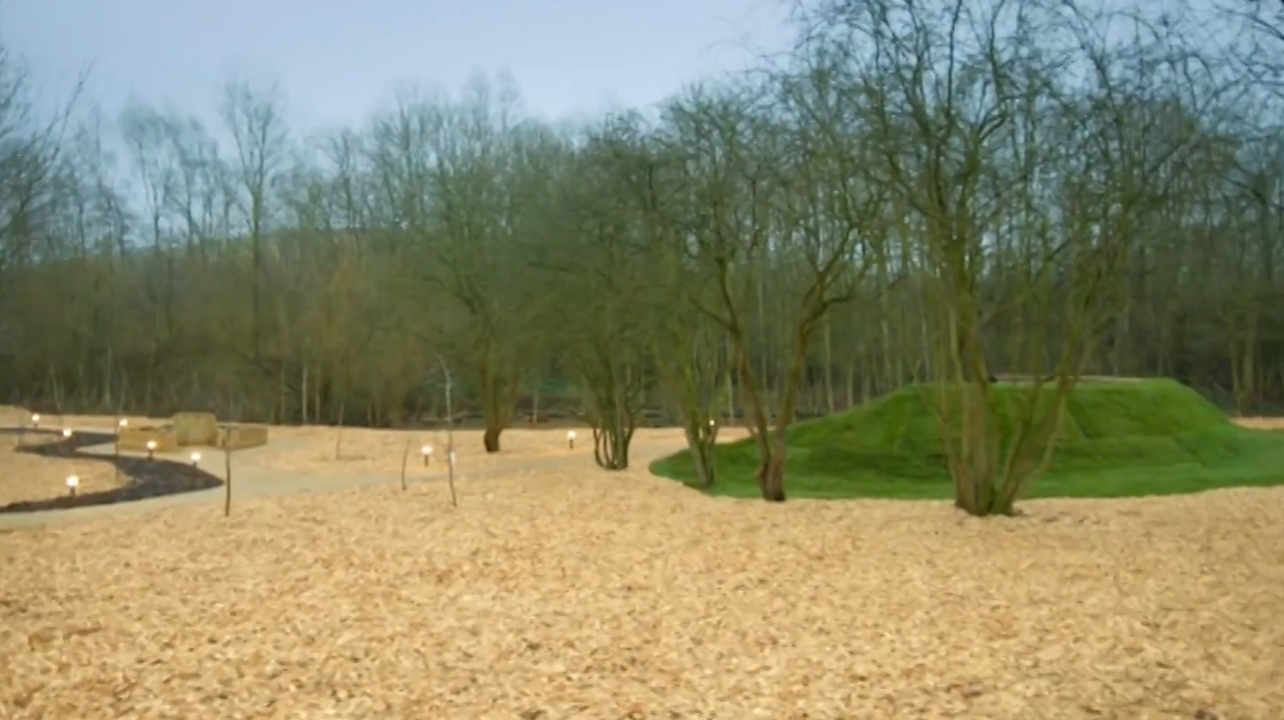 DIY SOS: The Big Build airs Tuesdays on BBC One and is available on BBC iPlayer.