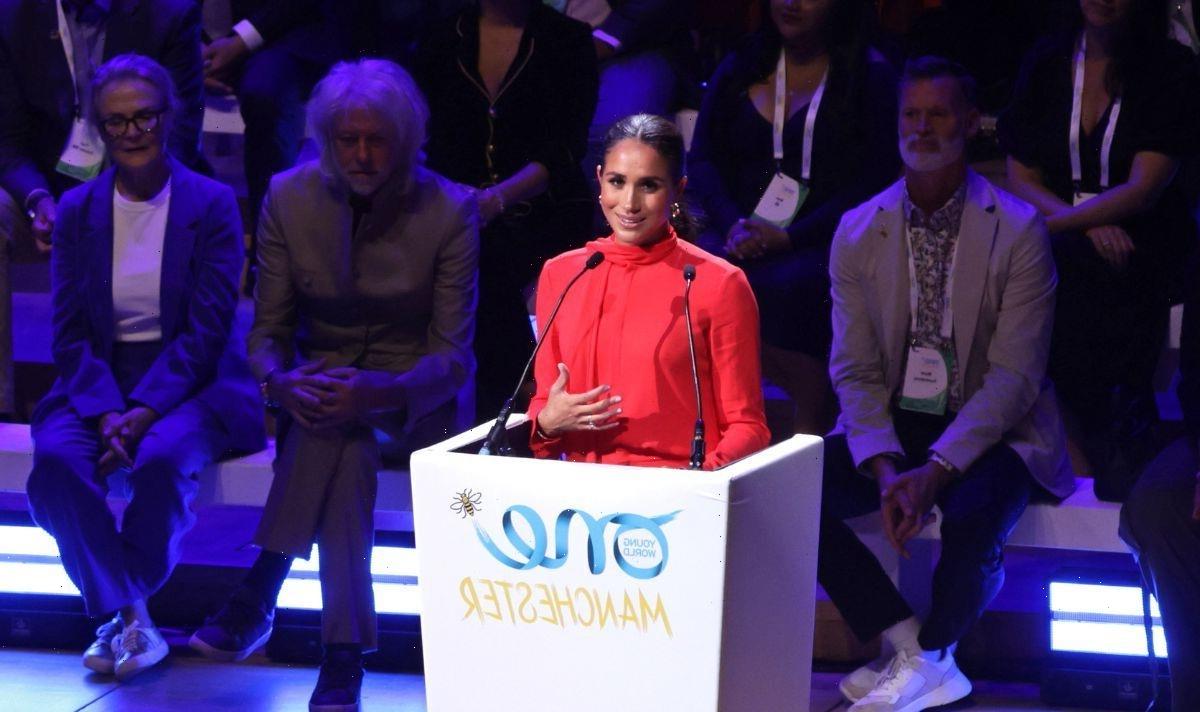 Meghan Markle: Ferrari asks for the 'real Meghan to stand up'

Nick Ferrari and Vanessa Feltz joined This Morning presenters Phillip Schofield and Holly Willoughby on Tuesday morning to discuss the biggest headlines. Meghan Markle’s speech at the One Young World summit in Manchester came into conversation and Nick slammed the Duchess of Sussex for focussing on her own experiences. He called out her recent claims against the Royal Family and ask for the “real” Meghan to “stand up”.

When discussing the charity event, Holly asked: “With everything that has happened is she ever going to endear herself now, has that ship sailed do you think?”

Nick slammed: “She has her work cut out hasn’t she, tough job on her hands. Look we are all in accord about the motives of what these people were doing at the conference and that is a given, of course we want to see that.

“The thing that I find difficult and you’re right Holly because I think now the British press are probably divided.

“Probably has fewer support, they found her guilty, rightly or wrongly. All I will say is we hear this line ‘I’m just a humble girl from Suits TV show.’ 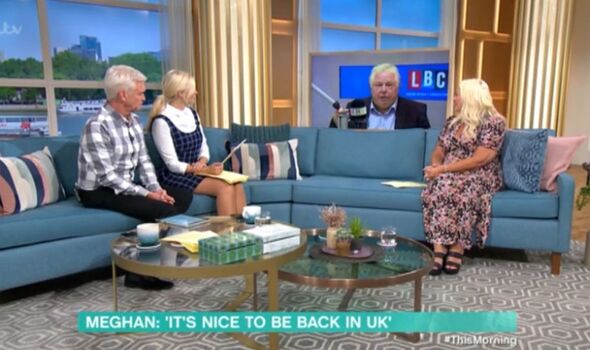 “Well, last week you were apparently akin to Nelson Mandela in that when you announced when you were getting married, according to a member of the Lion King cast – who cannot be found by the way.

“This was as if it was the same moment as Nelson Mandela so you have gone in the space of a few days from thinking you are akin to Nelson Mandela.

“To ‘Oh gee I’m just a girl from Suits.’ I don’t know which is the real Meghan but could she please stand up.”

Trying to defend Meghan and add a positive spin on her arrival in the UK, Holly added: “She did get the train there yesterday. 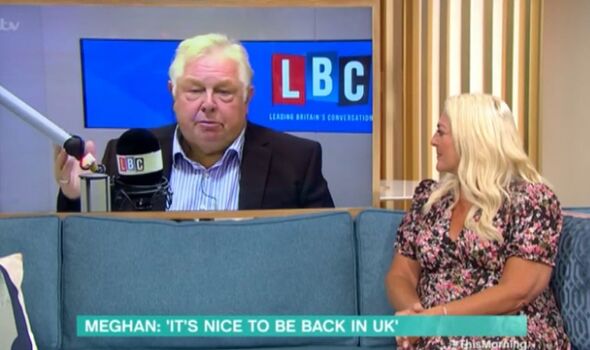 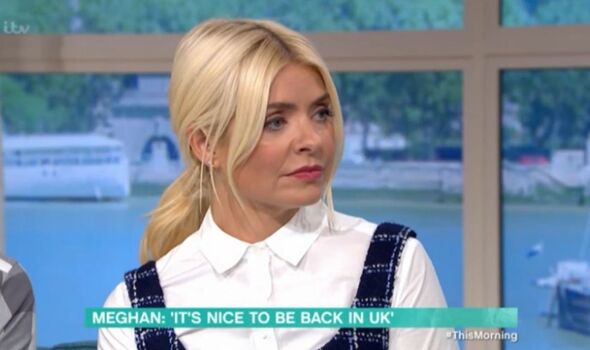 “We have seen an awful lot of press about the fact they have been getting private jets here and there and they did just hop on the train to Manchester.”

Vanessa also tried to defend Meghan but soon opposed her own opinions and stated: “Yes she is doing a good thing in a good place.

“She is encouraging people from all over the world and boy is she good at making a speech, the opposite of Liz Truss, she stumbles through and it is catastrophic.

“Where is the arena for criticism here? There does appear to be. One, she is a great actress but she doesn’t appear all that sincere.

“And two, yes, of course, you tell it from your perspective, ‘I was here, lucky when I got here but now enough about me, let’s talk about you.

“Or diversity or world peace for any important things that we are shining a light on, let’s not shine it on me.'”

Meghan began her speech at the summit by exclaiming she was happy to be back in the UK with husband Prince Harry.

She remarked: “And it is very nice to be back with all of you at One Young World. I was like each of you, young, ambitious, advocating for the things I deeply believed in.

“I look around and wonder how on earth did I get here? I was at the dinner for the counsellors and there I was, a girl from Suits.

“I was surrounded by world leaders, humanitarians, Prime Ministers and activists that I had a such deep respect for.

“I even saved my little paper place card that said my name on it. Proof that I was there and proof that I belonged.”

This Morning airs weekdays from 10am on ITV.