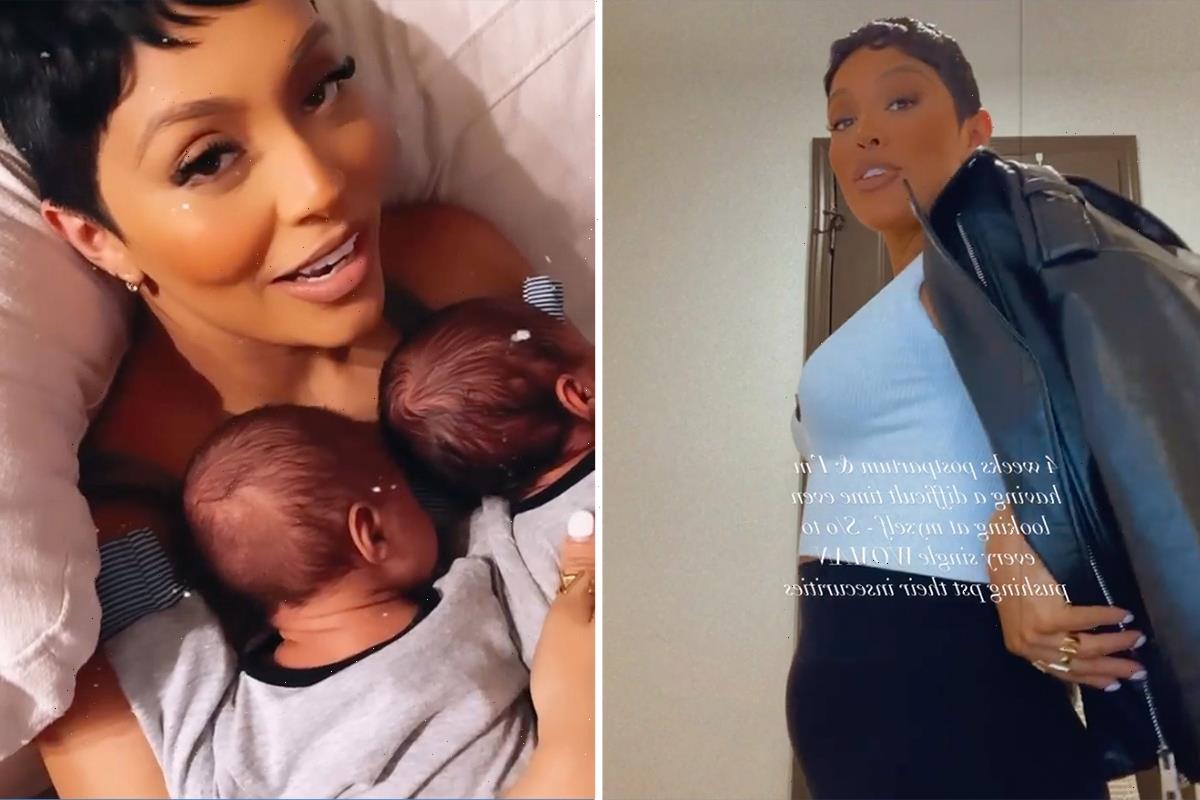 The DJ said things had been tricky after the talkshow host welcomed a son – his seventh child – with model Alyssa Scott, weeks after she gave birth. 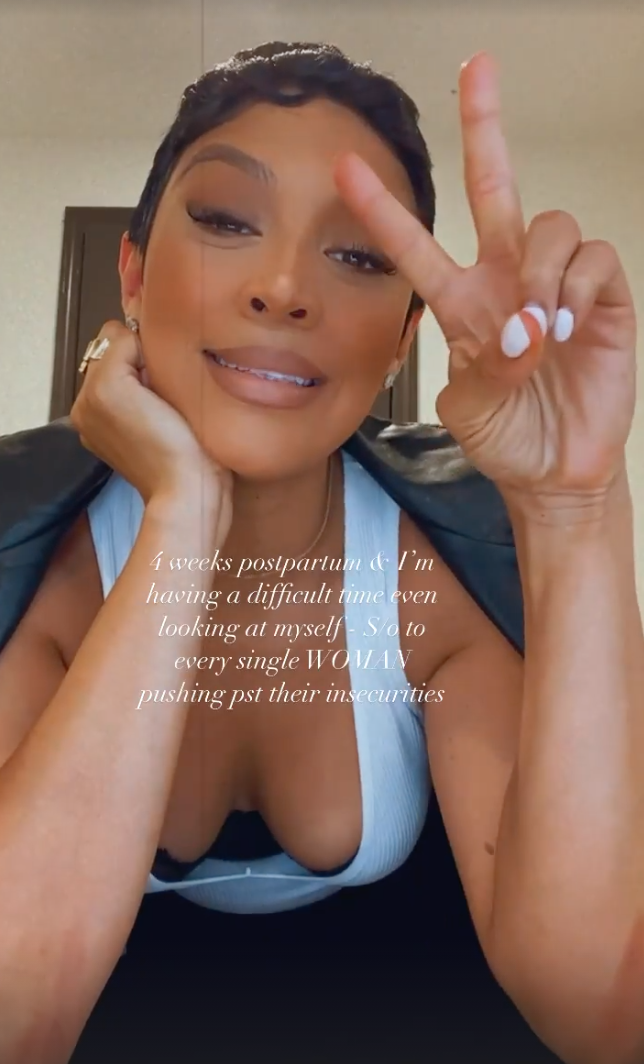 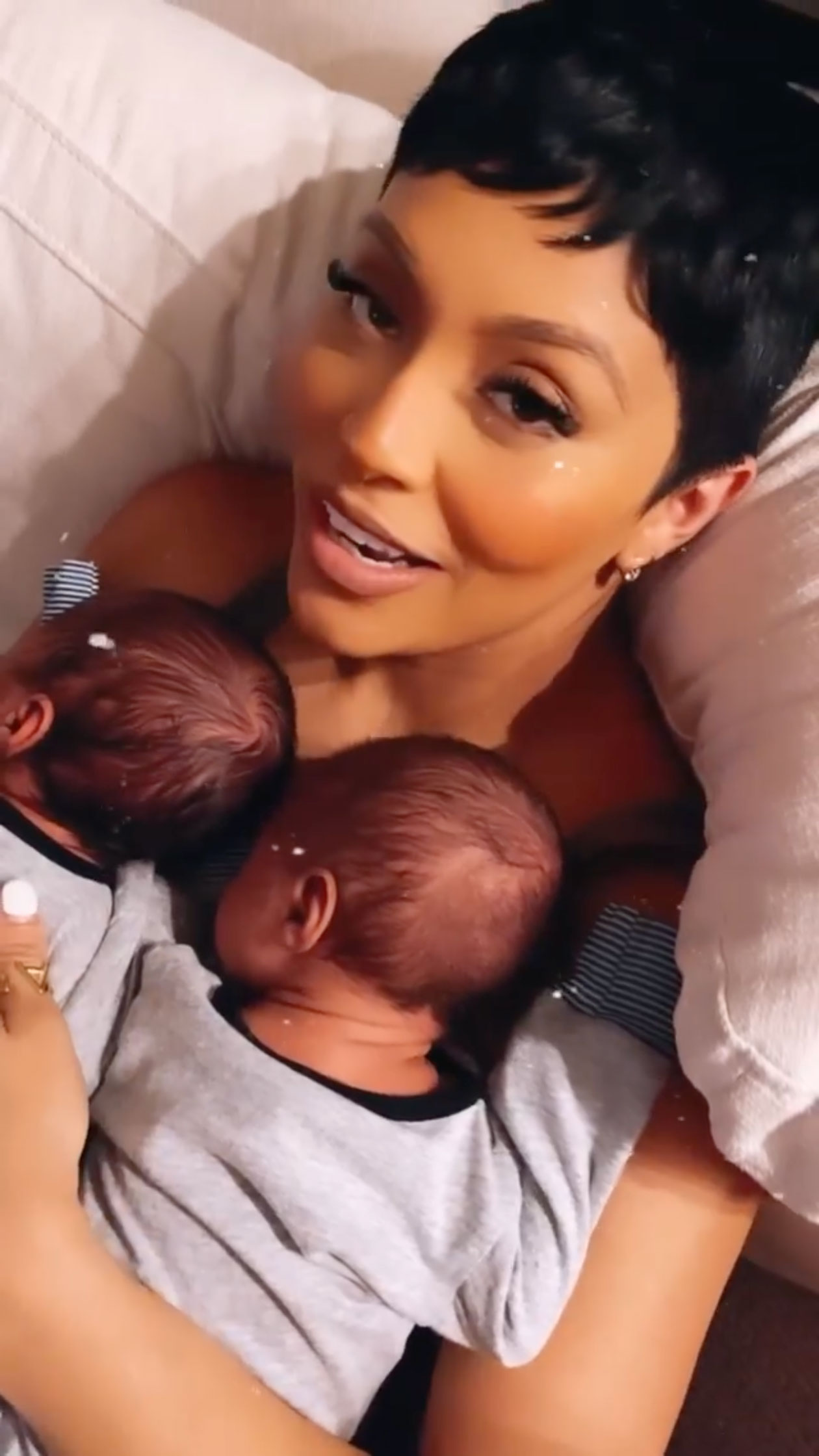 Taking to her Instagram stories, new mom Abby, 30, said the changes in her body had made it "difficult" for her to "look at herself" in the mirror.

Showing off her stylish outfit – consisting of a leather jacket, white top and black pants, she wrote to her following about the "insecurities".

"4 weeks postpartum & I'm having a difficult time even looking at myself," Abby wrote. "S/o to every single WOMAN pushing past their insecurities."

Speaking in the background, she added: "I am four weeks postpartum, and everything from my arms, my face, to my belly, it feels so different and it's so difficult.

"I am pushing myself to get out there and go and live my life, and also to have more grace towards myself."

The DJ welcomed TV host Nick's fifth and sixth kids – twin boys Zillion and Zion, just one month ago, and has been suffering from the baby blues.

She previously opened up: "Learning to have grace with myself. It's been tough fighting these baby blues but I'm doing it!"

The international DJ, welcomed her little ones in June 2021, and shared the happy news on social media with an intimate post for her fans.

She would later praise her baby daddy Nick, 40, on Father's Day, sharing a sweet photo of the Wild 'n Out creator holding his sons.

But Nick has had his hands full elsewhere, as he became a father of seven on June 23 when his fourth baby mama Alyssa Scott welcomed their son.

Just days after giving birth, Alyssa called the Drumline actor "my love" in a maternity photoshoot.

Nick is aiming to welcome more kids, as he previously exclusively told The Sun: "I believe children are blessings. And I teach my son, 'Make as much money as you can, and have as many children as you can.'"

The rapper also made sure to let the people know that he is intentionally having all of his kids.

He said on his Power 106 Los Angeles radio show: "I'm having these kids on purpose. I don't have no accident!"

The former America's Got Talent host continued: "Trust me, there's a lot of people I could've gotten pregnant that I didn't. 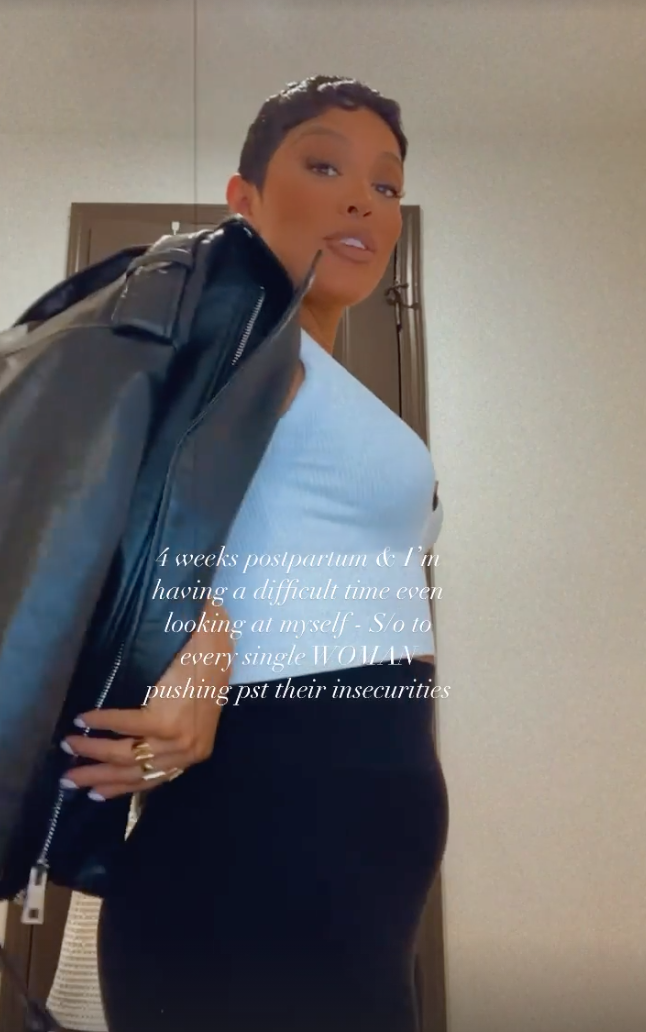 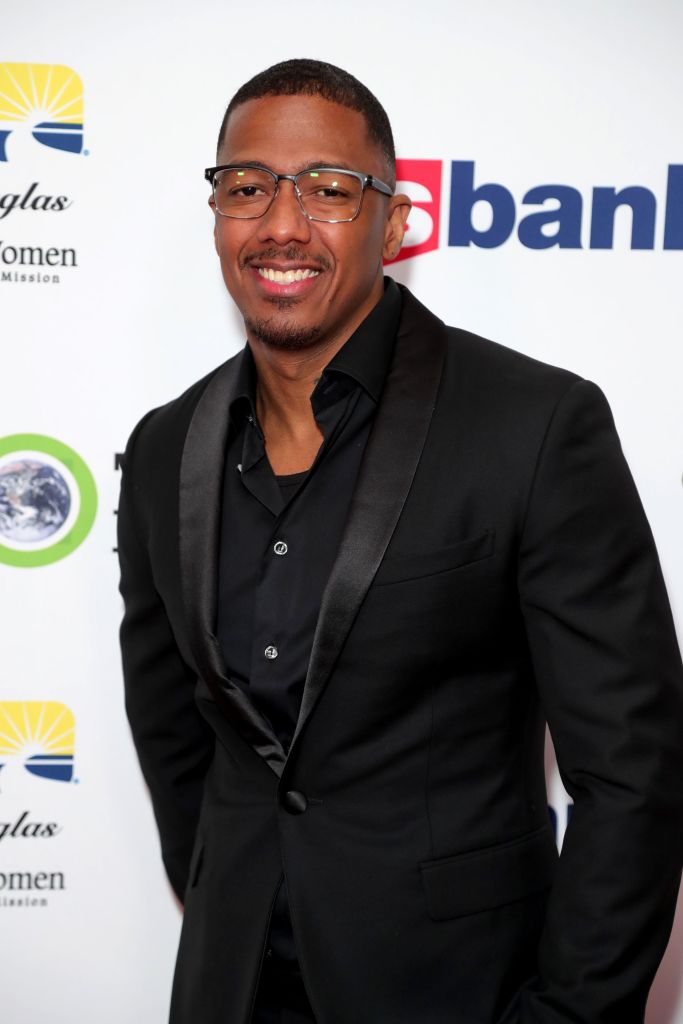