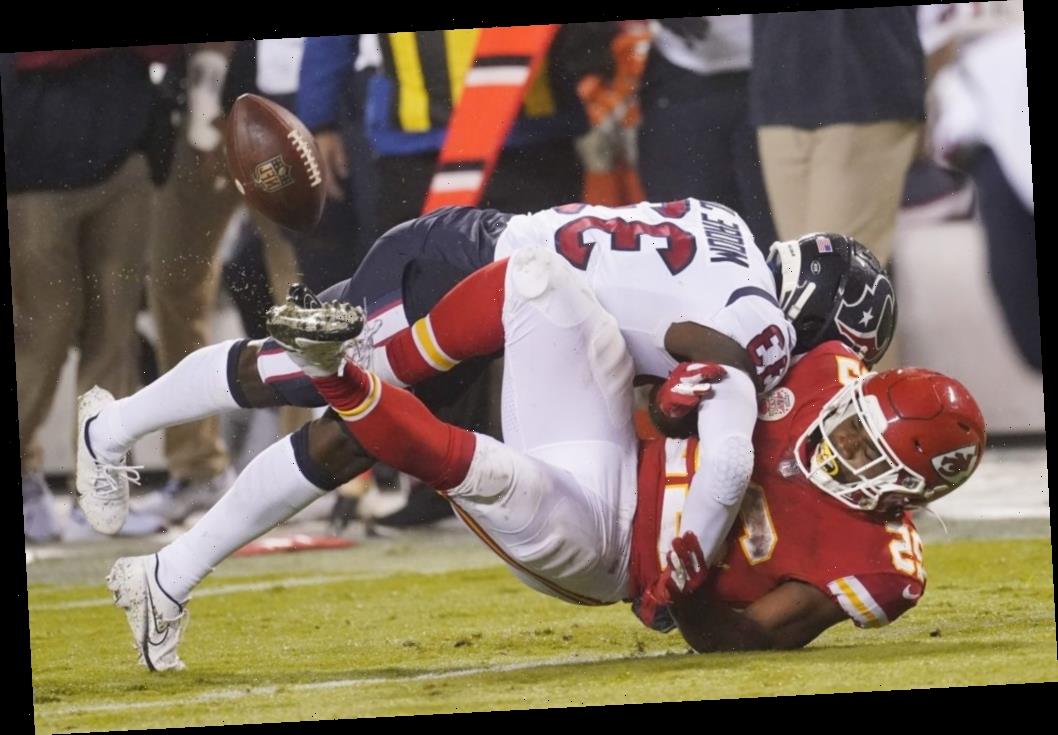 The NFL season kicked off on Thursday night, dominating the television ratings for the evening while still seeing a decline from the opening game in 2019.

Defending Super Bowl champions the Kansas City Chiefs’ winning effort against the Houston Texans averaged 19.3 million viewers on NBC, per Nielsen. That is down approximately 13% from the 2019 season opener that pitted the Green Bay Packers against the Chicago Bears.

Per NBC, the total viewership for the game averaged 20.3 million viewers in total audience delivery, which includes those watching on NBC, NBC Sports Digital, and NFL Digital platforms. That number also does not include out of home viewership, which will be available next week.

The game was far and away the biggest thing on television last night, including the NBA playoffs game on TNT and the NHL conference finals on NBC Sports. Looking at other shows on broadcast, the NFL’s nearest competition in viewership was “Big Brother” on CBS at 8 p.m., which averaged just under 4 million viewers in the hour.

The rest of broadcast television for the night was mostly filled with repeats. Among the originals to air besides “Big Brother” was two back-to-back episodes of “Holey Moley” on ABC and a new episode of “Love Island” on CBS, which aired immediately after “Big Brother.”

The fall TV season would typically be getting going around this time, but most broadcast networks will not have any of their original scripted fare ready until October or later due to the ongoing production complications caused by the COVID-19 pandemic.