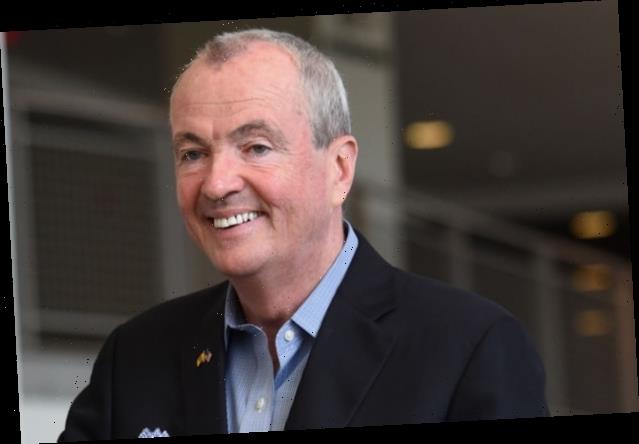 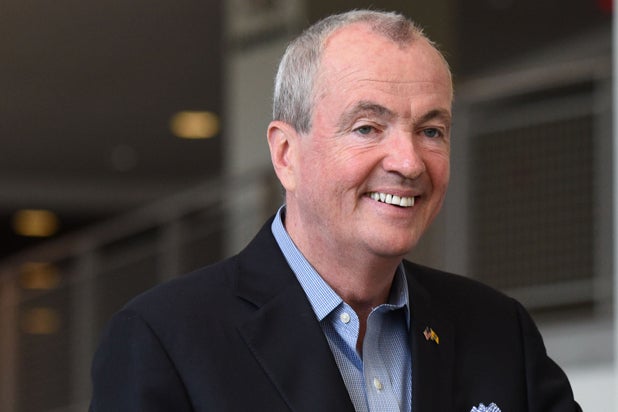 New Jersey Gov. Phil Murphy is hoping to take advantage of the Hollywood backlash to Georgia’s voting laws with a letter to studios inviting them to move their film and TV productions to his state.

The letter, which was first reported on by The Wall Street Journal and was sent to several major studios including Netflix and Disney, offered a “$14.5 billion economic incentive package” to bring productions to New Jersey, including a 30% tax credit on film projects that matches those offered by Georgia. Murphy also condemned Georgia’s newly passed voter laws, which criminalizes offering food or water to people in line at polling places and requires an ID for voters to receive an absentee ballot.

“I’ve watched the recent decisions coming from the Georgia State House with disappointment. Restricting the right to vote is more than just wrong, it’s un-American,” Murphy wrote. “These voting restrictions have thrust Georgia into the national spotlight, with the vast majority seeing the State’s decision as an attack on people of color by a Governor and Legislature willing to do anything to stay in power.”

“One thing is clear: when it comes to social policies, corporate responsibility, and — not to be overlooked — economic opportunity, New Jersey is now a top contender for your business,” he added.

Georgia has become a major hub for production for several major studios, with blockbusters like “Venom,” “Avengers: Endgame,” and “Godzilla: King of the Monsters” among the multiple tentpoles filmed in the Peach State in recent years. Some in Hollywood, including “Star Wars” actor Mark Hamill, have called for a boycott of filming in Georgia in response to the passage of the law, a push similar to the one started in Hollywood in 2019 in response to a law passed in Georgia banning most abortions after six weeks of pregnancy that was struck down by a federal judge last summer.

On Thursday, ViacomCBS became the first major studio to condemn the voting law, though stopped short of pulling productions from Georgia.

“Increasing voter access and civic engagement is one of ViacomCBS’ core social impact pillars and we will continue to educate the public on the importance of an open and fair voting system through our programming and extensive partnerships with grassroots organizations that promote and increase participation in elections,” the statement read.

Calls for a boycott have been countered by filmmakers and Democrats based in Georgia, including Tyler Perry, who operates his production studio in Atlanta, and former Georgia legislator and gubernatorial candidate Stacey Abrams, who warned that residents of color most likely to have their votes suppressed by the new law are “also the most likely to be hurt by potential boycotts of Georgia.”

“Please remember that we did turn Georgia blue and there is a gubernatorial race on the horizon,” Perry said in his statement, noting that Georgia Gov. Brian Kemp is expected to face a challenge from Abrams in the 2022 election. “That’s the beauty of a democracy.”