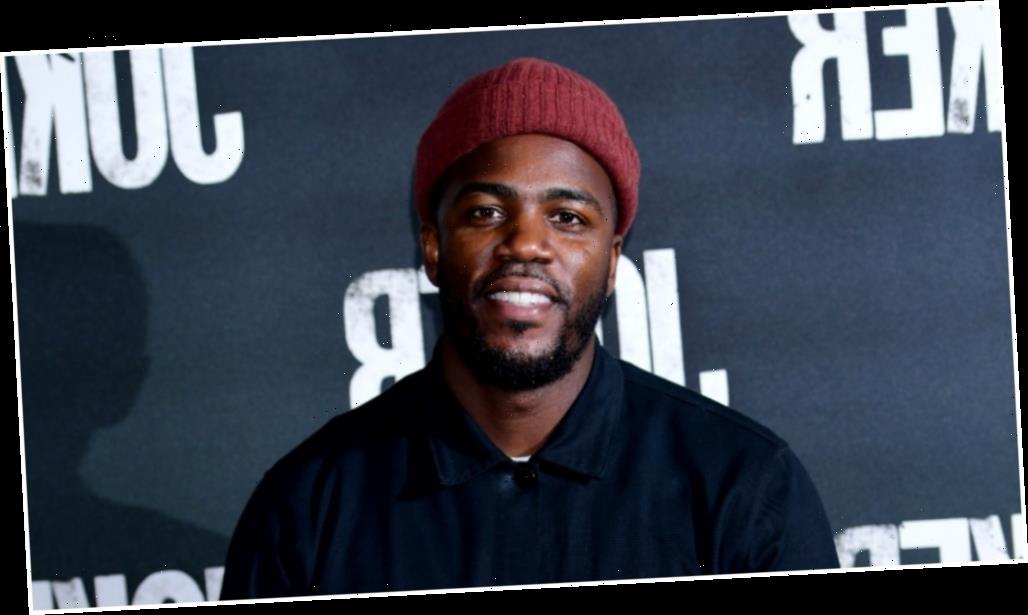 U.K. broadcaster Channel 4 has announced several new commissions, including “The Birth of Daniel F Harris,” an eight-part drama by Pete Jackson (“One Normal Night”) from Clerkenwell Films, makers of the BAFTA-winning Netflix and Channel 4 show “The End of the F***ing World.”

The series follows Danny, whose sheltered world turns on its head when he turns turns 18, and must find the monster who killed his mother.

As part of its ongoing efforts to improve Black representation on and off screen representation, Channel 4 has announced a new Black-led comedy series and a new unscripted series set in the Black community – which will feature in a Black Takeover day at the channel in 2021.

Channel 4’s whole schedule will go Black on that day starting with a one-off special edition of “The Big Breakfast,” hosted by Mo Gilligan, BAFTA-winner for “The Lateish Show with Mo Gilligan,” followed by some of the channel’s flagship shows hosted by Black talent, including “Celebrity Gogglebox,” “Countdown,” and Channel 4 News with an all-Black presenting and reporting team. There will also be an hour-long special edition of soap “Hollyoaks,” entirely written, directed and performed by Black talent.

“The Black Lives Matter movement in general has delivered a very firm kick up the backside to the entire industry, on the issue of representation and particularly Black representation,” said Channel 4 director of programs Ian Katz, speaking at the Edinburgh TV festival on Tuesday. Referring to broadcaster and historian David Olusoga’s powerful James MacTaggart Lecture on Monday, Katz said,”You only had to listen to David for 10 minutes last night to realize that we have to do better, we have to do more.”

Channel 4 has asked the Sir Lenny Henry Center for Media Diversity to help them shape off-screen commitments to leave a lasting legacy and to ensure they are addressing specific problems in the industry.