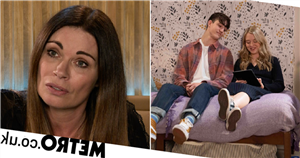 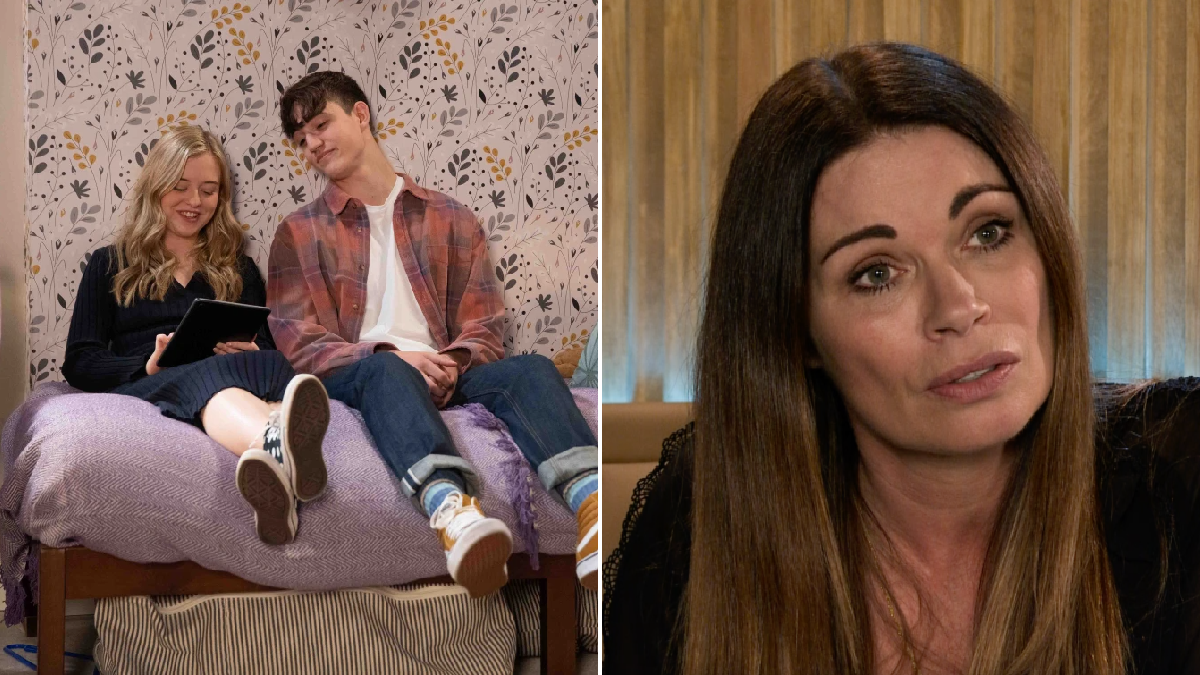 Now Summer Spellman (Harriet Bibby) has finished school, she turns her attention to getting a small job in Coronation Street.

Summer has felt extremely pressured in recent weeks. On top of studying for her exams, she’s also stopped using her insulin whenever she feels self-conscious about the way she looks.

Worrying about getting into uni concluded when Summer lied and allowed Aadi (Adam Hussain) to take the fall for her in an exam.

The truth was eventually revealed, leading Summer to decide she doesn’t want to go to university after all.

During a chat with Billy (Daniel Brocklebank), Summer tells him that she’s definitely not going to uni and is going to look for a job instead.

When Jacob (Jack James Ryan) discovers what’s going on, he puts in a good word at the factory and after Carla (Alison King) interviews her, Summer secures a job as a PA.

The next day, a nervous Summer starts work at the factory.

As expected, Beth (Lisa George) makes snide remarks while Sally (Sally Dynevor) does her best to put Summer at ease, but will her first day be a success?

Is this a positive new beginning for Summer?