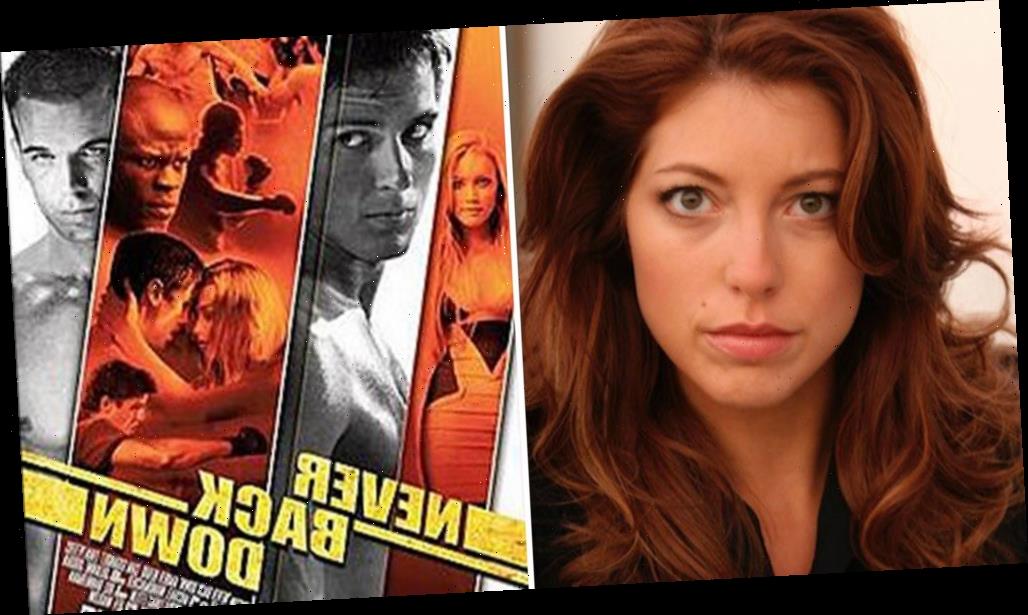 EXCLUSIVE: Kellie Madison (The Gate, The Tank) will direct the fourthquel Never Back Down: Revolt from a script by Audrey Arkins (Elyse) for Mandalay Pictures, Wonder Street and Sony Pictures Worldwide Acquisitions. Production is set to start in and around London on November 23.

Never Back Down: Revolt centers around a woman (Olivia Popica, Informer, Retribution), who is kidnapped and forced to fight in elite underground fights, and has to battle her way out to freedom. Michael Bisping (Den of Thieves) and Brooke Johnston (Hurricane Heist) star as the antagonists who run the fight trafficking ring. Diana Hoyos (2020 Best Actress winner in Colombia – Enfermeras), Neetu Chandra (The Good Maharaja, Shooter) and James Faulkner (Atomic Blonde, Paul Apostle of Christ) round out the supporting cast.

The fourth installment will be produced by Craig Baumgarten of Wonder Street and David Zelon of Mandalay Pictures.

Madison is repped by Verve, Bisping by Gersch, Popica by Hamilton Hodell (UK), Arkins by CAA and Faulkner by Jeff Goldberg Mgmt.