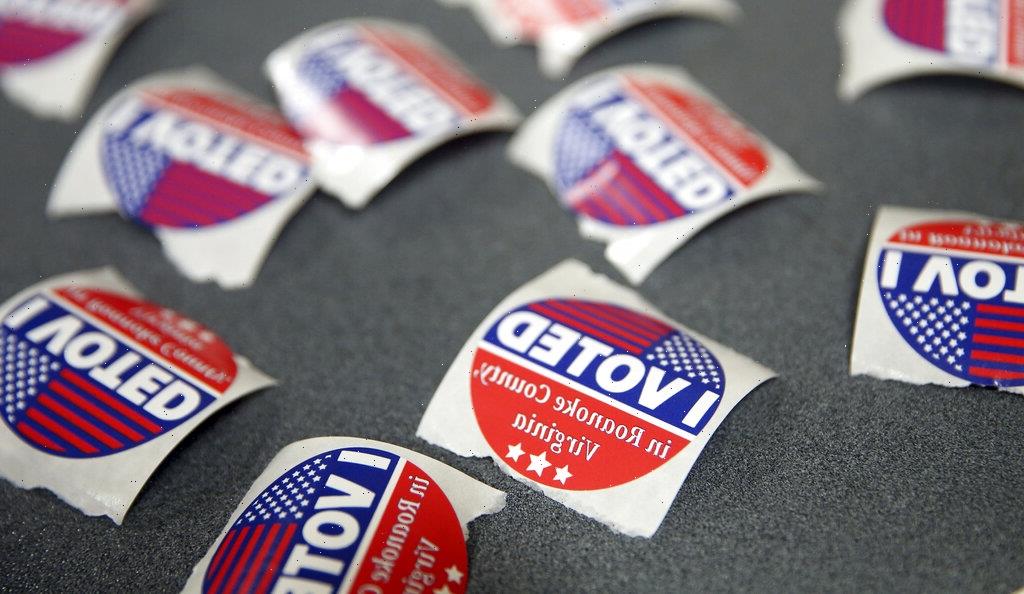 As polls begin to close Tuesday in a pair of off-year election races in Virginia and New Jersey, as well as the mayor’s race in New York, cable and broadcast networks are covering the results with shades of 2020.

That is when the presidential race delivered blockbuster ratings. A year later, viewership is down — by a lot — across CNN, Fox News and MSNBC.

Much of the coverage today focused on the Virginia governor’s race and the implication that Democrats may very well lose the statehouse, for the first time since 2009. And even though President Joe Biden insisted that he hadn’t seen any evidence that his tenure had “any real impact on winning or losing,” CNN deemed the state a “bellwether” for the midterms.

The networks are bringing out some of the personalities and bells and whistles from last year’s election, which delivered blockbuster numbers. CNN, with a clock counting down to its coverage, is back with the magic wall, while MSNBC plans to feature Steve Kornacki returning to the big board.

The broadcast networks may interrupt programming for results, but they were promoting coverage of the night on their streaming platforms. NBC News NOW is presenting Meet the Press: Election Night, with Chuck Todd and Kristen Welker; CBSN is presenting a special edition of its politics show Red & Blue, with Elaine Quijano anchoring and chief Washington correspondent Major Garrett from New York and senior White House and political correspondent in Virginia; and ABC News Live will feature Linsey Davis anchoring coverage, with World News Tonight anchor David Muir leading the network’s special reports on the results.

Most the attention will be on the Old Dominion, where Democrat Terry McAuliffe is in a tight race to return to the governorship, after serving from 2014 to 2018. Republican businessman Glenn Youngkin has capitalized on coverage of critical race theory, with Fox News devoting 100 segments on it from March through June, according to progressive watchdog group Media Matters for America. Youngkin has claimed that critical race theory has “moved into all our schools in Virginia,” even though Politifact found that claim false and noted that there was no evidence that it was mentioned in the state’s standards of learning.

McAuliffe, however, seemed to blunder at a debate in September when he said, “I don’t think parents should be telling schools what they should teach.” Youngkin’s campaign quickly made an attack ad out of the bite. The context was a discussion over books in schools that contain explicit material or that are politically controversial.

The national implications for the race will be analyzed and re-analyzed over the next few days, as Youngkin’s candidacy, with its focus on education and other cultural flashpoints, is already being viewed as a model to draw in supporters of Donald Trump and recapture moderates who left the party.

Pundits also will point to the race as indicative of party fortunes next year, as Democrats try to defend their majorities in the U.S. House and Senate. The victory of Republican Bob McDonnell in Virginia in 2009 was followed by the Democratic shellacking in 2010, and Ralph Northam’s win in 2017 came before Republicans’ loss of the House the next year.

Other races on Tuesday include a race for governor in New Jersey, as Democratic governor Phil Murphy seeks reelection against Republican nominee Jack Ciattarelli. Murphy has held a lead in polls.

In Minneapolis, voters will decide whether to replace the police department with a Department of Public Safety. The new department would deliver “a  comprehensive public health approach to be determined by the Mayor and Council,” according to the ballot question.