The fourth edition of the Animation Is Film festival (AIF) returns in-person October 22-24 to the TCL Chinese 6 in Hollywood, and will kick off opening night with the North American premiere of Netflix’s “The Summit of the Gods,” the breathtaking French 2D feature from director Patrick Imbert (“The Big Bad Fox and Other Tales”), who will do an in-person Q&A.

Other highlights include the West Coast premieres of GKids’ “Belle” on October 23 and Neon’s award-winning “Flee” on October 24. “Belle” is the musical fantasy 2D reworking of “Beauty and the Beast” from Oscar-nominated anime master Mamoru Hosoda (“Mirai”), who will do an in-person Q&A. “Flee” (December 3) is the buzzy 2D doc from Danish director Jonas Poher Rasmussen about an Afghan refugee who describes his 20-year survival story.

“After last year’s hiatus due to COVID, the Los Angeles animation and film communities are clamoring to gather together to see these films on the big screen, and we at AIF are enormously proud to present them,” said Matt Kaszanek, director of AIF, in an official statement.

This year, AIF presents 12 features in competition, 20 programs overall with shorts, and a behind-the-scenes presentation of Disney’s upcoming “Encanto” (November 24), the fantasy musical set in a magical Columbian village, with eight songs from Lin-Manual Miranda, and directed by Jared Bush, Byron Howard, and Charise Castro Smith. 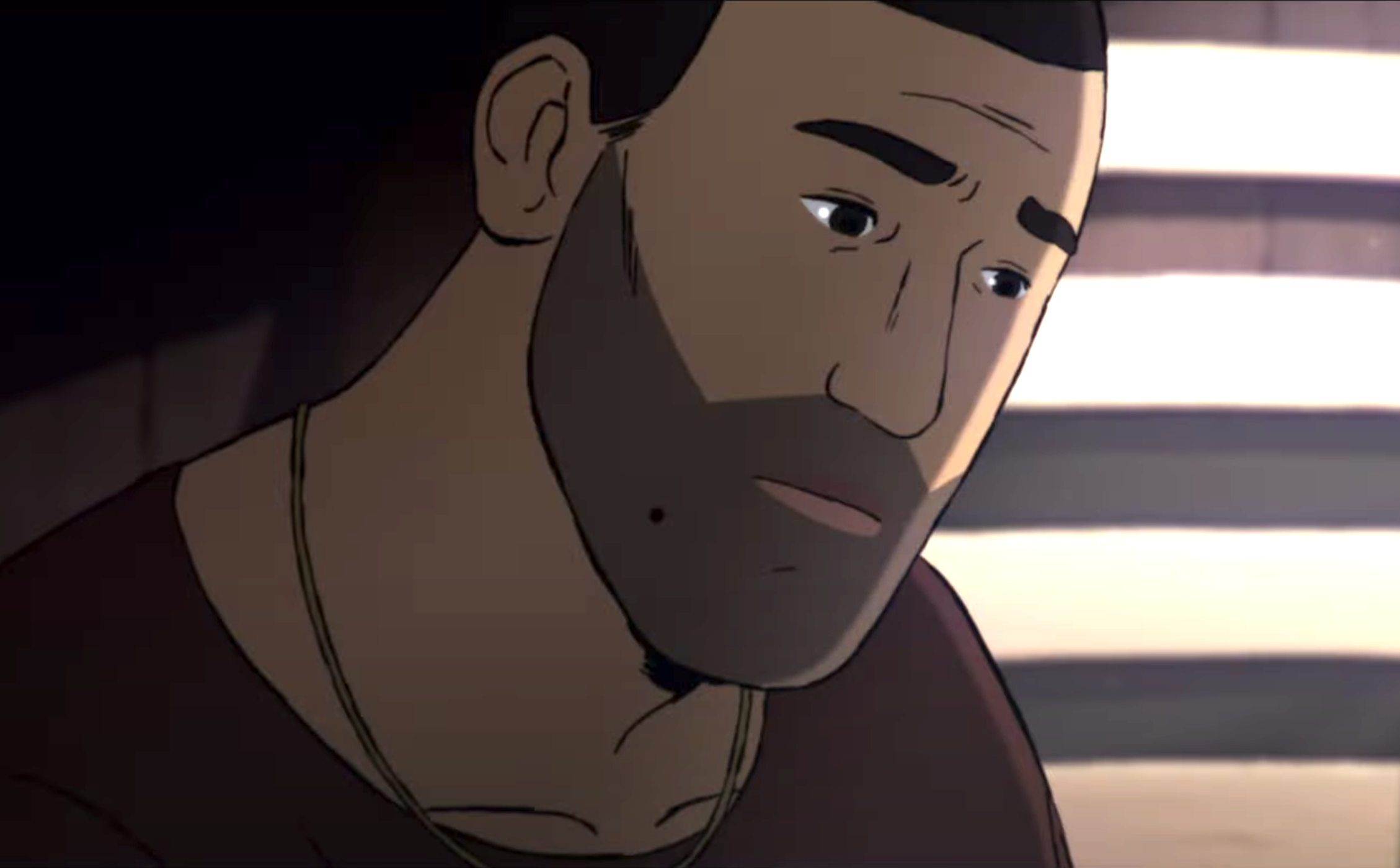 AIF will also host the North American premiere of Funimation’s “My Hero Academia: World Heroes’ Mission,” the third feature in the global hit anime franchise, offering a sneak peek ahead of its U.S. theatrical release on October 29.

The festival will additionally offer Studio on the Big Screen, a slate of studio titles that were not able to screen in a theatrical setting upon release and will be offered to the public for the first time in LA: Pixar’s “Luca,” presented in-person by director Enrico Casarosa and producer Andrea Warren; Disney’s Southeast Asian action-adventure, “Raya and the Last Dragon” from directors Carlos Lopez Estrada and Don Hall; Sony Pictures and Netflix’s “The Mitchells vs. the Machines,” presented in-person by producers Phil Lord and Chris Miller, and co-director Jeff Rowe; and “Vivo,” the Sony/Netflix musical from Miranda presented in person by directors Kirk DeMicco and Brandon Jeffords.

Films in competition include “The Summit of the Gods”; “Belle”; “Flee”; “The Crossing,” from French director Florence Miailhe, about a family forced to flee its village; GKids’ “The Deer King,” a sweeping fantasy epic from Japanese directors Masashi Ando and Masayuki Miyaji; “Fortune Favors Lady Nikuko,” a mother-daughter drama from Japanese director Ayumu Watanabe (“Children of the Sea”); “I Am What I Am,” about an unlikely traditional Chinese lion dance troupe from director Haipeng Sun; “Josep,” about fleeing Franco’s dictatorship in France from director Aurel; “Nahuel and the Magic Book,” a fantasy from Chile and Brazil from director German Acuña; GKids’ “Pompo the Cinephile,” a Japanese feature about filmmaking in Nyallywood from director Takayuki Hirao; “Poupelle of Chimney Town,” a Japanese Halloween fantasy from director Yusuke Hirota, who will participate in a virtual Q&A with screenwriter Akihiro Nishino; and “Where Is Anne Frank,” the gripping 2D drama from Israeli director Ari Folman (“Waltz with Bashir”) about the last days of Frank’s life told from the point of view of Kitty, the imaginary friend from her diary.

Tickets for Animation Is Film are available online.