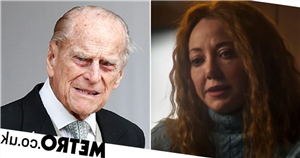 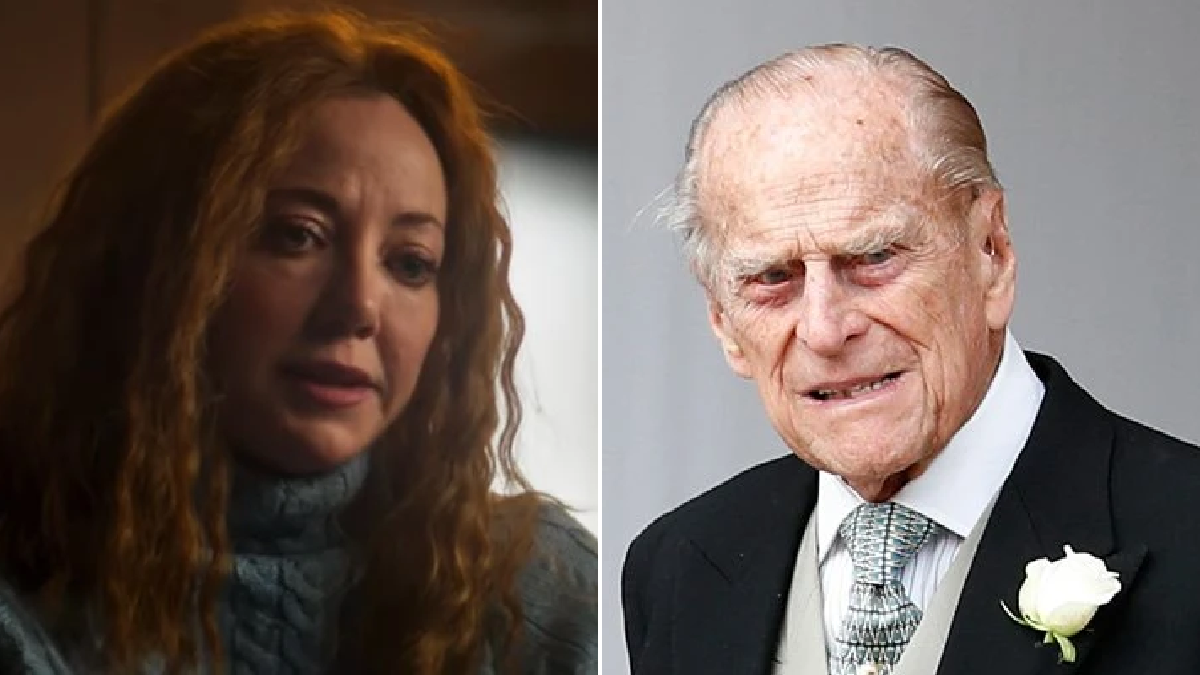 Netflix’s Death To 2021 viewers were left with dropped jaws after the show joked about Prince Philip’s death.

The Duke of Edinburgh died peacefully at Windsor Castle in June at the age of 99.  He had been married to Queen Elizabeth II for more than 70 years.

The narrator pokes fun at the royal’s death a third of the way through Annabel Jones and Charlie Brooker’s latest mockumentary, which dissects the year that was,

‘After the interview, Prince Philip withdraws from public life permanently, by dying,’ he announces.

He then continues: ‘Millions watched the funeral of his Royal Highness Prince Philip, the Duke Of Deadingburgh.’

Viewers raced to social media where they expressed their disbelief over the gag.

‘They are wrong for this one,’ one wrote on Twitter.

‘I am screaminngggggggggg,’ another penned. ‘This show is hilarious.’

‘The landmark documentary-style special mixes archival footage harvested from across the year with commentary from fictitious characters played by some of the world’s most beloved actors,’ the synopsis teases.

Reviews of Brooker and Jones’ latest mockumentary haven’t been too kind.

The Telegraph rated the special just one star and said the ‘end-of-year review lacks its creator’s acerbic wit, and creaks its way through gags any TV-owner will have heard before’.

Death To 2021 is available to stream on Netflix.